Ex-con and self confessed prostitute, Shanitah Namuyimbwa aka Bad Black could be arrested anytime soon after leaking her pictures having sex on Snapchat.

Bad Black who has been in cold war with UK-based blogger, Ritah Kaggwa, dumped Sky West and replaced him with the new unidentified toy boy.

In one of the videos, Bad Black is seen being lifted by the new toy boy as she tells Ritah Kaggwa “Nafuna Kanyama” (watch video below).

Bad Black released her pictures on her Snapchat account ‘BADBLACK MASOLO QUEEN’ to prove to Ritah Kaggwa that she already replaced Sky West.

Apart from dating white pensioners for money, Bad Black has been cornering young boys deceiving them with dime to satisify her sexual pleasures.

On Saturday, she picked on NTV ‘T-Nation’ presenter, Crysto Panda when she posted his photo and captioned it “Bambi kali innocent takamanyi kasolo wekatunula (He looks innocent he doesn’t know how pussy looks like)”.

We are hearing police has been alerted by the anti pornography committee and is looking into the matter.
A few years ago, Ugandan government- in a bid to enforce morality and “protecting” the country’s cultural values- appointed a nine-member, 2 billion shilling ($556,000) anti-pornographic control committee.

The committee, which was sworn in Kampala in late August 2017, is expected to stamp out pornography by collecting and destroying pornographic materials, and to apprehend and prosecute perpetrators. 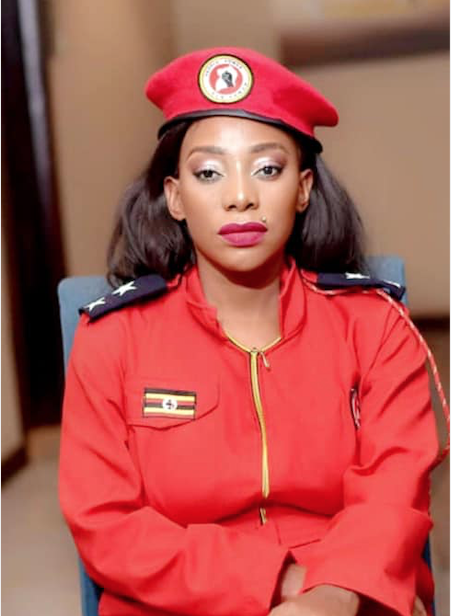 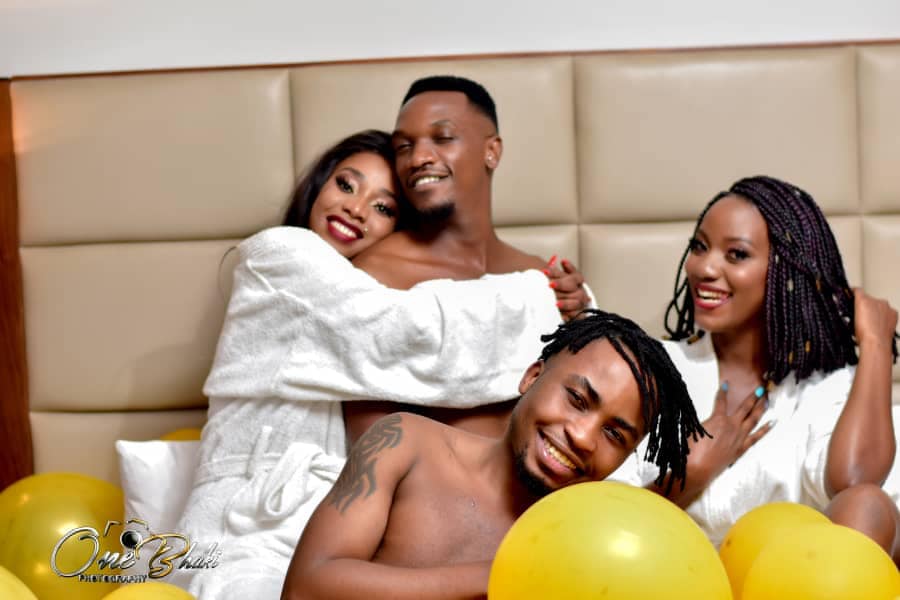 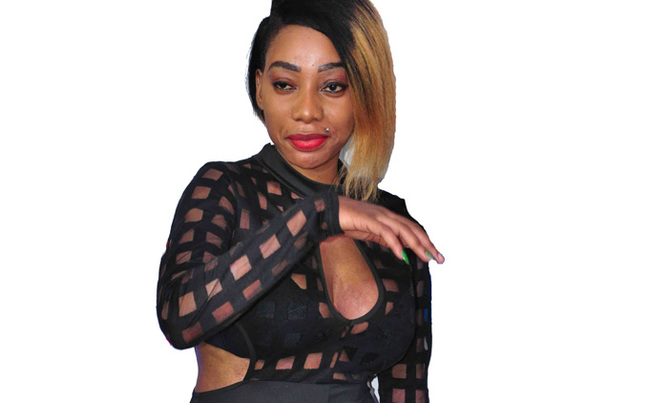 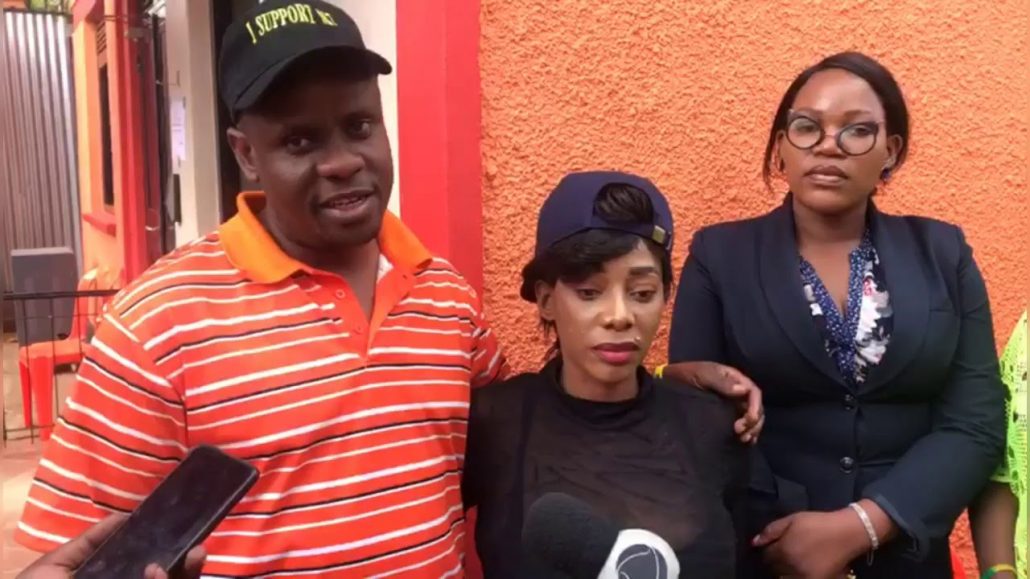