Political analyst and critic, Joseph Tamale Mirundi has hit back at Buganda Prime Minister, Katikkiro Charles Peter Mayiga for labelling him a drunkard.

While addressing a press conference on Monday, Mayiga said he feels sorry for those who take drunkards serious and feel pity for television stations that employ them.

“We are here talking but he is already drunk.  I normally advise people to take one beer or two and sleep but he takes a crate and orders for more.  I feel pity for television stations that employ them”, Mayiga said.

While responding to Katikkiro’s comments in an interview with NBS TV, Tamale said he and Katikkiro drink together and claims the Katikkiro takes Malwa and Waragi.

Tamale asked what is Mayiga always doing in Guvnor. “What do they sell in Guvnor”?

According to Tamale, Mayiga is soon getting the sack arguing that he has not been ranting the way he does these days.

“Every Katikkiro that faces the sack starts ranting; Mulika and JB Walusimbi did so”, Tamale said.

“We are asking him about the ‘Masiro’ he abuses and calls us drunkards, for the first time the rain is hitting the ‘Sekabakas’ because of Mayiga. Why unroof the ‘Masiro’ when you don’t have the money?”, Tamale added.

Tamale advised Mayiga to sit and prepare for his exit insisting he is soon leaving.

Watch Tamale responding to Mayiga below: 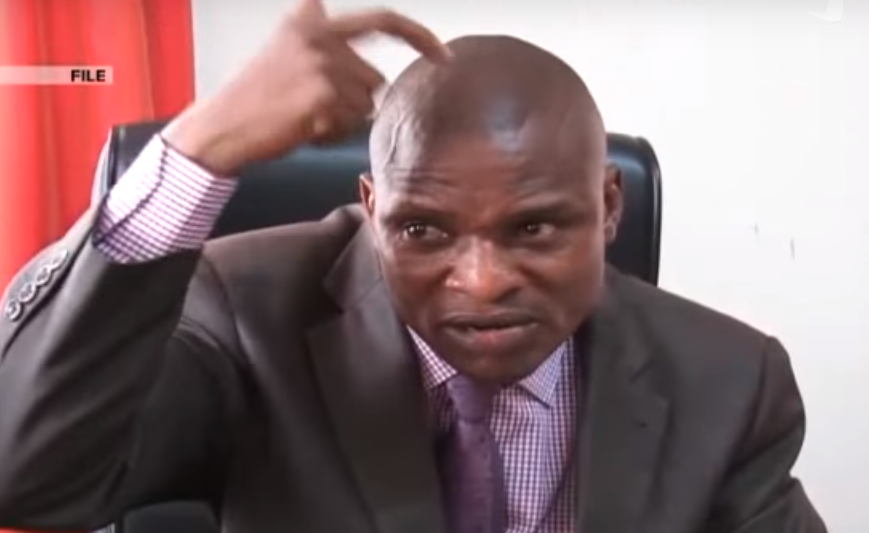 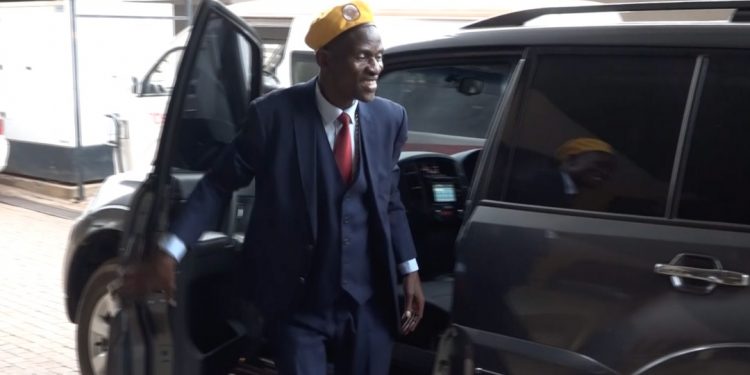 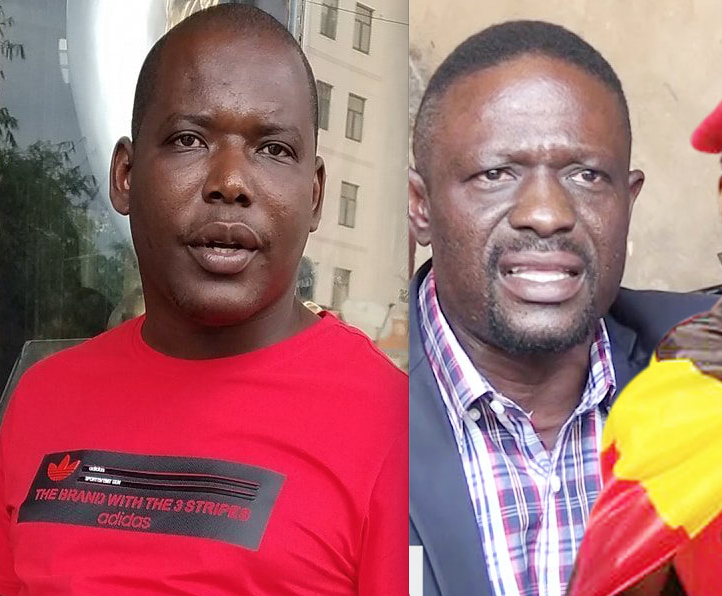 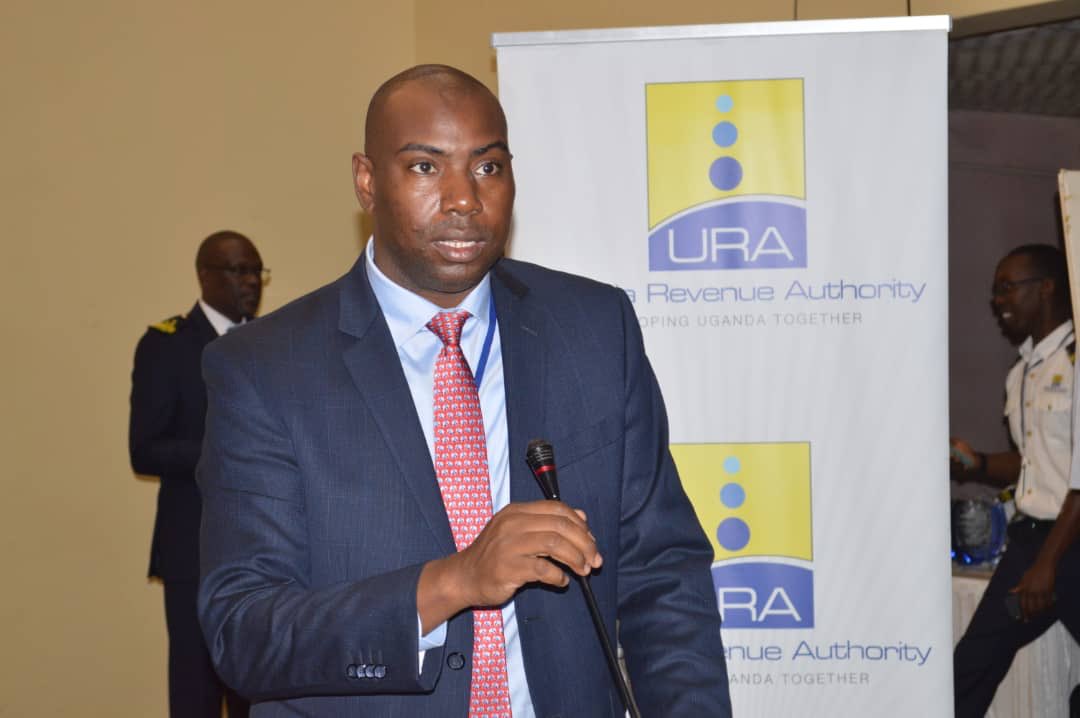