News coming in indicates that American rapper, William Leonard Roberts II aka Rick Ross will be performing in Uganda at a post Covid-19 concert.

So far no dates have been confirmed but the concert will be organised by Talent Africa, Swangz Avenue, Malembe and Kenya’s DJ Guchy.

Sources revealed that this a charity concert with proceeds going towards supporting health workers.

Who is Rick Ross?

After releasing his debut single, “Hustlin” in 2006, Ross became the subject of a bidding war, receiving offers from Diddy’s Bad Boy Entertainment and Irv Gotti’s Murder Inc, before signing a multimillion-dollar deal with JayZ’s Def Jam records. Ross released his debut album Port of Miami through the label later that year, debuting at the top spot on the U.S. Billboard 200 album chart, with sales of 187,000 units during the first week. Ross released his second studio album, Trilla in 2008, once again debuting atop the Billboard 200. 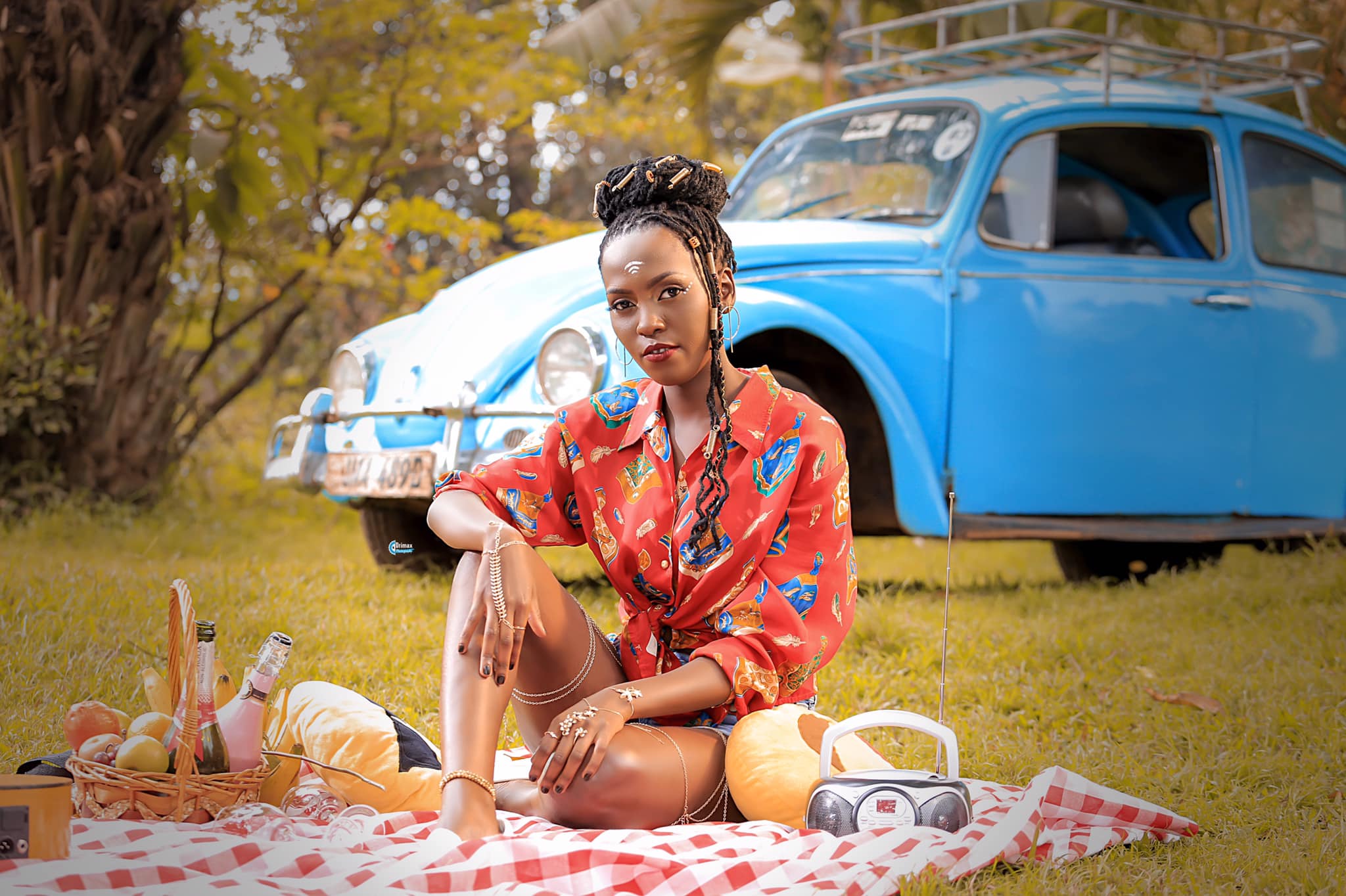 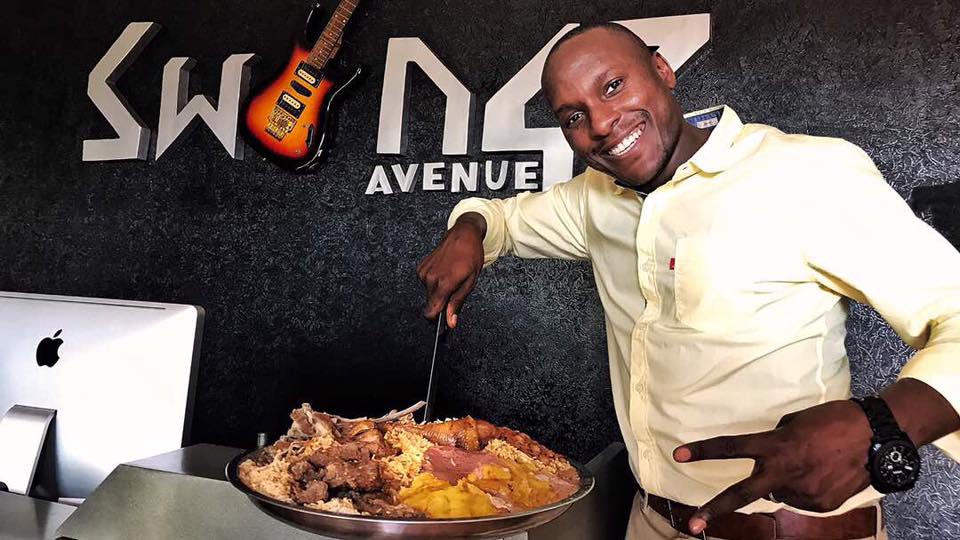 FINALLY! Winnie Nwagi Confirms She Is Holding Her Concert This Year 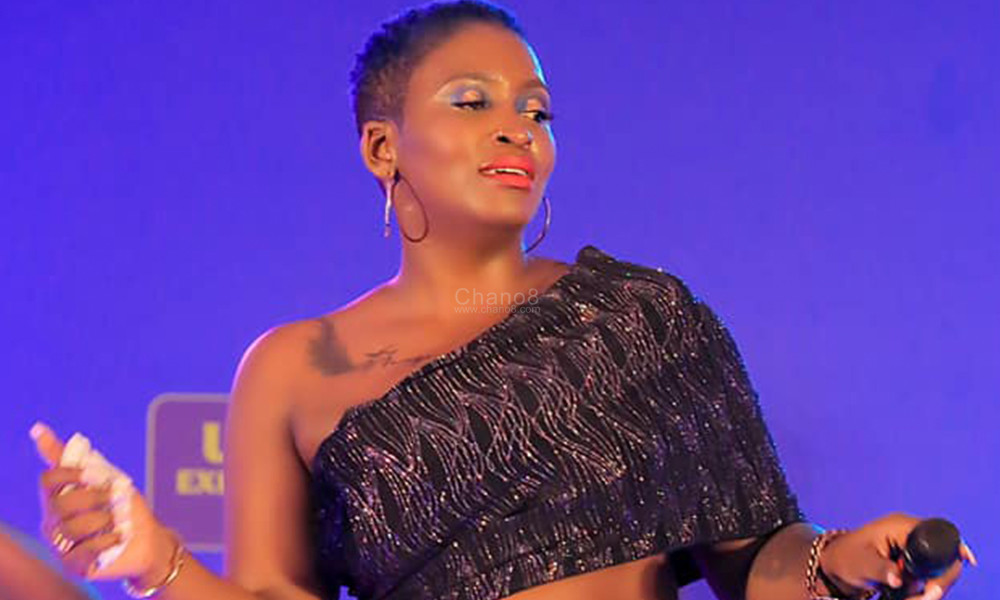 Swangz Avenue In Panic As Another Record Label Brings Competition 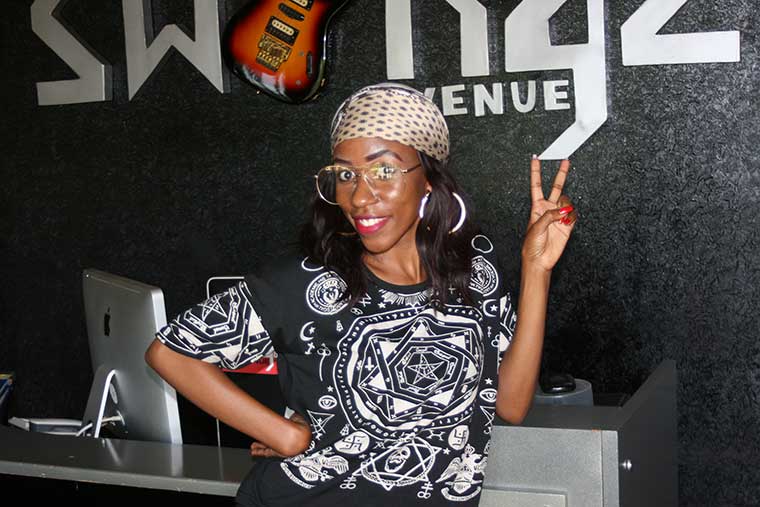