In a video shared on his YouTube channel, Sipapa says Balaam has never supported NRM but came to con money by planning dirty deals with individuals.

He says before bringing Ashburg Katto to NRM, they would have caned him first arguing that the People Power defector used to abuse, crop pictures of president Museveni by portraying him as dead in a coffin.

Sipapa made a serious allegation that Balaam deals with Bobi Wine and normally tips him to protest every time he knows there is money.

He also accuses Balaam of deploying Bajjo and Abtex to abuse president Museveni and also plants other youths who he picks and takes to the president and takes his cut.

Sipapa also says Balaam has fought tooth and nail to take Jose Chameleone back to NRM but the ‘Baliwa’ singer refused.

In order to force him into the deal, Sipapa claims Balaam sent him URA enforcement officers to impound his car so that Chameleone can succumb to pressure and meet the president.

During the great trek, Sipapa says Balaam told security that he had a gun and wanted to kill Cathrine Kusasira.

Sipapa says Balaam masquerades as the president’s messenger, takes artistes to hospitals using his money and later inflates the figure when demanding back his money from state house.

Related Posts
Why Sipapa Why, Why Leave Me Like This? – SAD Audio Of Singer, Serena Bata Crying And Pleading To Sipapa After Dumping Her | LISTEN TO AUDIO 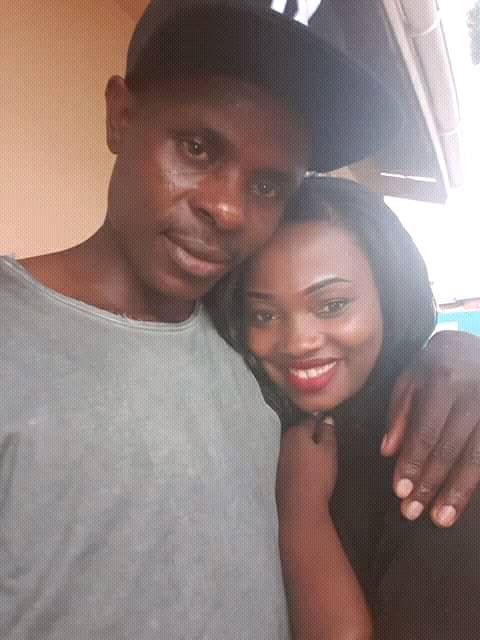 Sipapa Labels Balaam The Leader Of Mafias In Uganda, Says He Is Jealous – LISTEN TO AUDIO 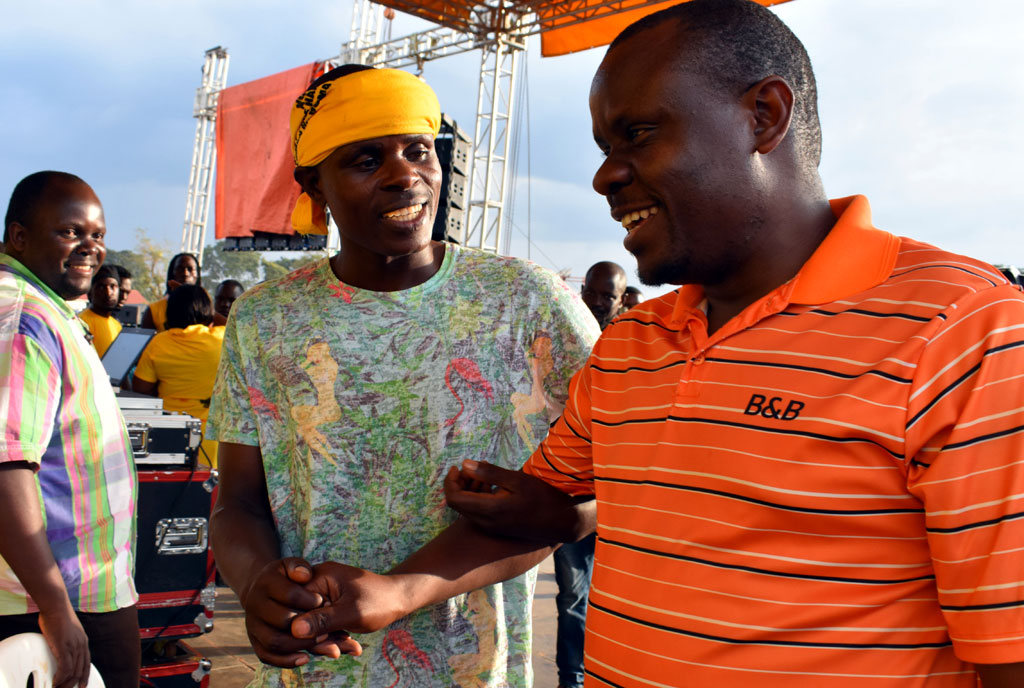 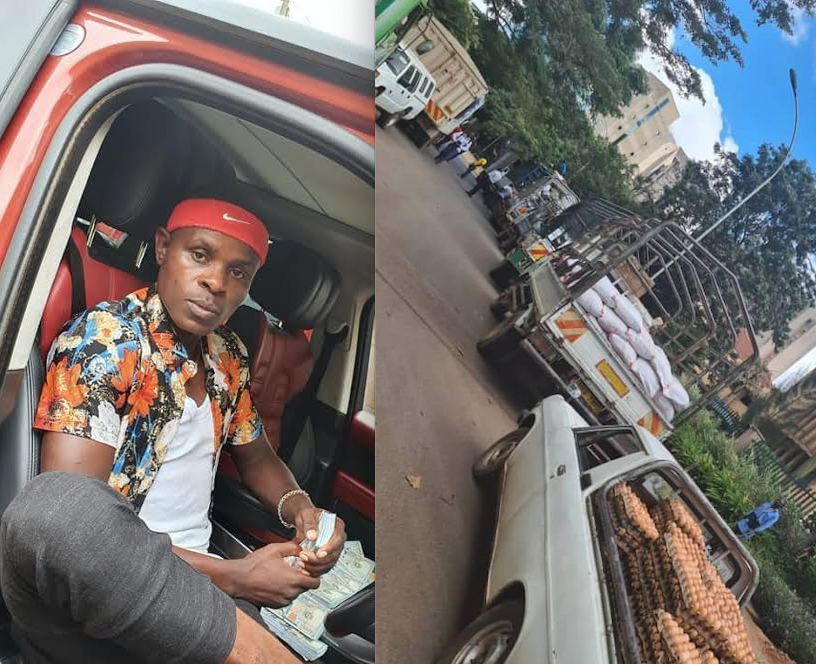 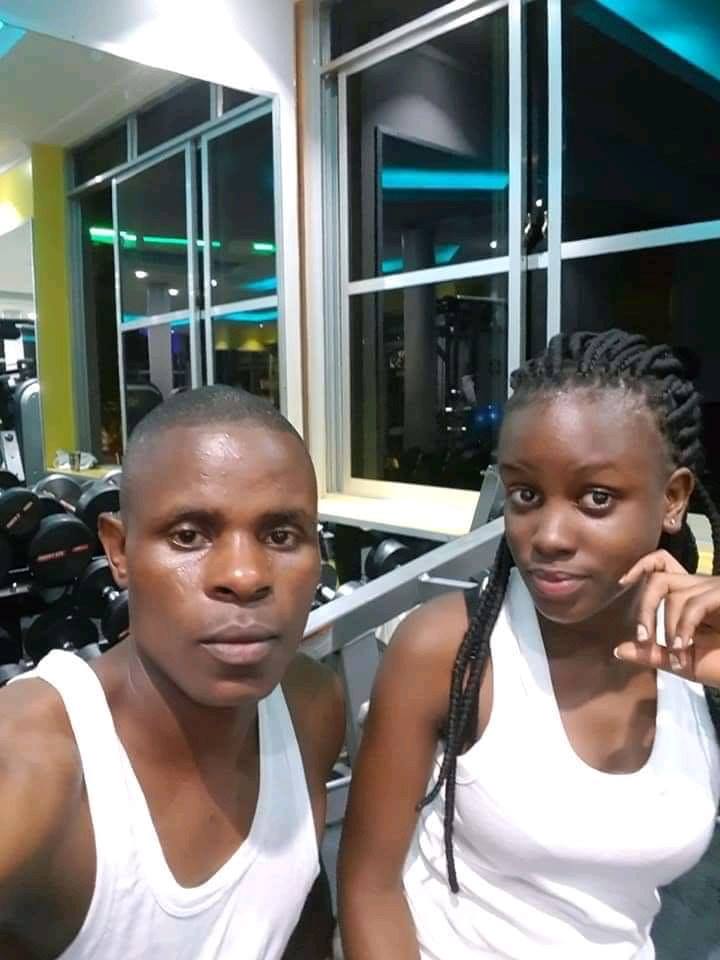