It’s almost a year since Sheilah Gashumba resigned from NTV for unknown reasons. She was a co-host on NTV ‘The Beat’ and ‘Style Project’.

At the beginning of this month, Sheilah went public and revealed the reason why she quit NTV; She was earning 50k per show on NTV ‘The Beat’ and 100k on ‘Style Project’.

Her revelation was welcomed with lots of criticism and support. Some praised her for exposing NTV for paying workers peanuts, while others said it was unprofessional of her to expose her former employers.

Since then, Sheilah has appeared on Kamwokya-based NBS TV twice; on NBS SNL (Saturday Night Live) show and NBS Uncut Sabula which sparked off rumours that the pencil-sized slay queen could be planning to join the Kin Kariisa managed station.

Sheilah is not ruling out the possibly of returning back on TV and revealed she has already worked on a new TV show concept with Steve Jean (Fenon) and she is ready to sell it to any television station that will be able to afford it.

“I am working on a new TV show with Steve Jean, I want to be behind the whole idea and production and once it comes to life, I want to sell it to a TV station that will be able to afford it”, Sheilah revealed.

Unlike in the past where she was being produced, this time a round, Sheilah says she wants to be the main brain behind her show. 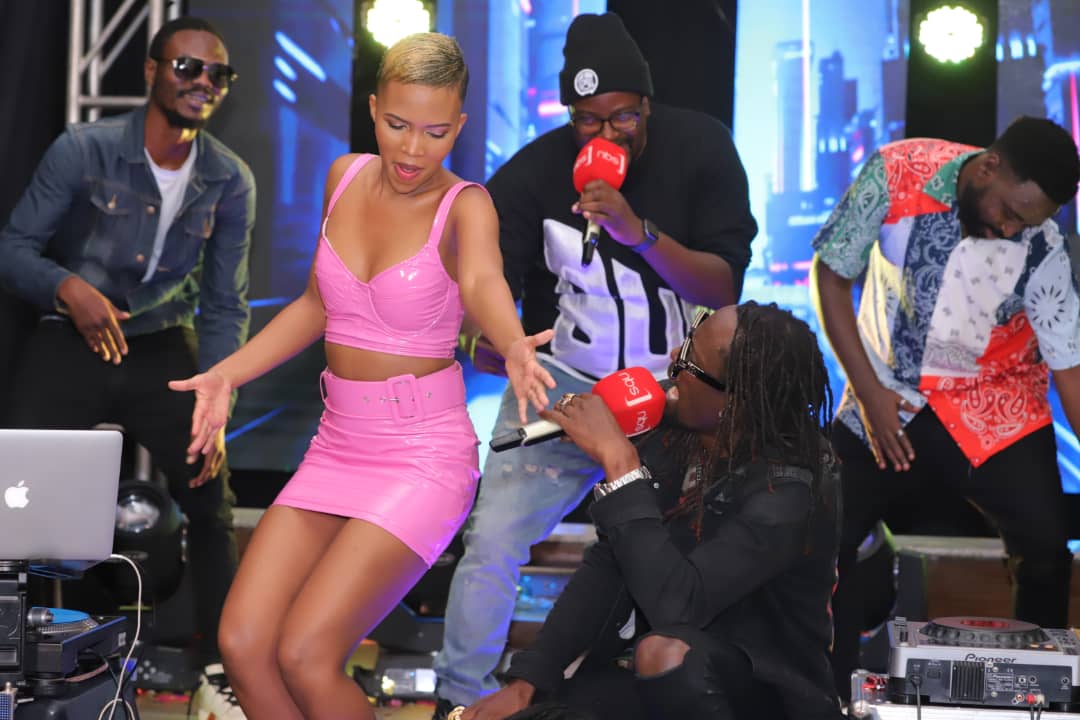 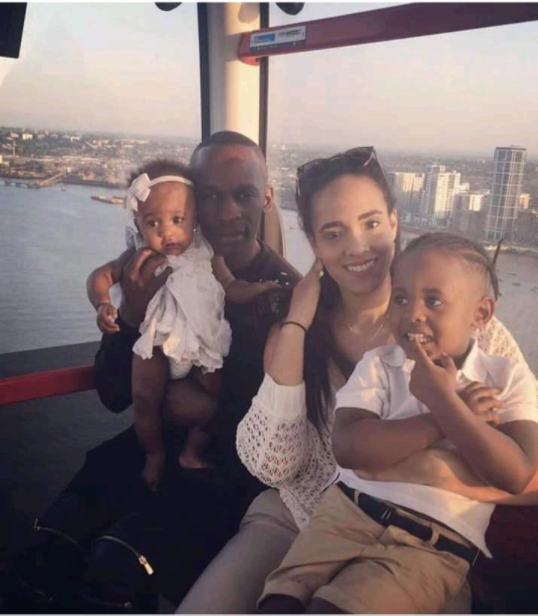 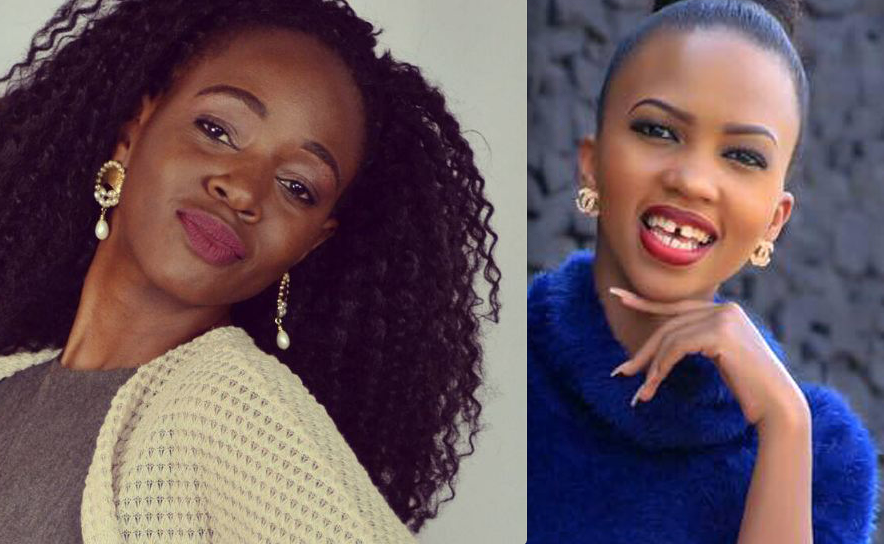 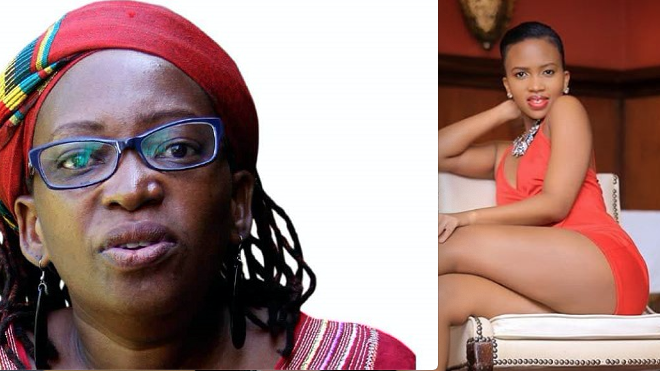