Tanzanian singer Harmonize is trending for his new song ‘Ushamba’ where he talks about how old-fashioned some things are.

The singer talks about how some people eat and drink yet their families are starving, he goes on to speak about how witchdoctors have been promoting their businesses on Instagram.

But the most talked-about lyrics in this song is when he throws shade at his former boss, Diamond Platnumz. He talks about how the singer has been bedding women and spreading the news on social media.

Part of his lyrics goes; “Malegend wamerudisha vita, wanahofia at jeshi anawapita (Legends want a fight with me, they fear am surpassing them)”

Harmonize went on to use a Diamond Platnumz- look-alike to describe what he was singing about.

“I didn’t leave with bad blood. There was an issue that we failed to resolve so i told the management that am going to do my own music. The contract said that if i wanted to terminate it, i had to pay Tsh.500m and other miscellaneous expenses”, Harmonize said in the past interview.

Harmonize sold some of his properties to finish paying up the full amount of Tsh 500 million and other miscellaneous expenses.

“I didn’t have the money, so i sold off my assets. There is a place i was building my houses, three of them, i had to sell them. I did that because money is nothing. I have sent part of the money and the remaining one is little”, he added.

Probably, what Harmonize is saying is that Diamond kisses and tells. 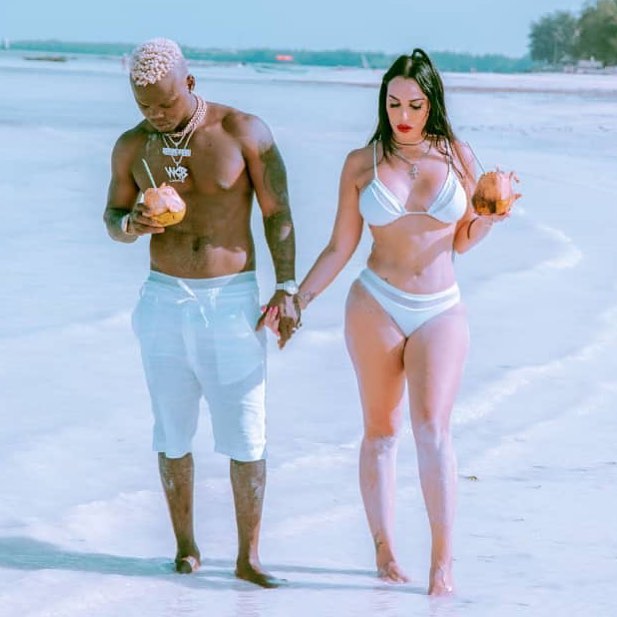 Diamond Patnumz On Why He Can’t End Beef With Harmonize, Ali Kiba 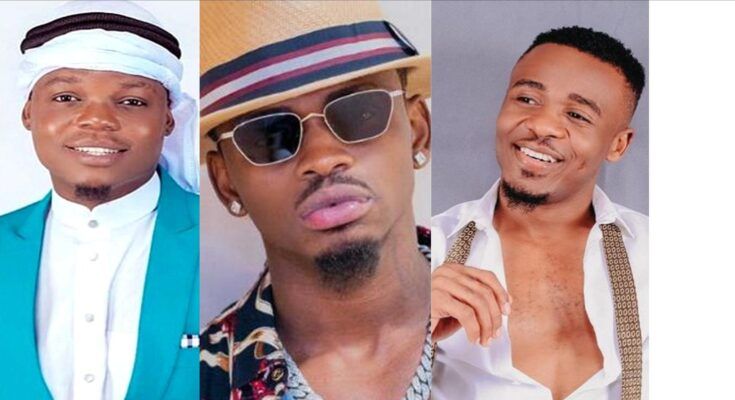 Ali Kiba Attacks Diamond Platnumz And Harmonize In His New Song ‘Mediocre’, Tells Them Am The King 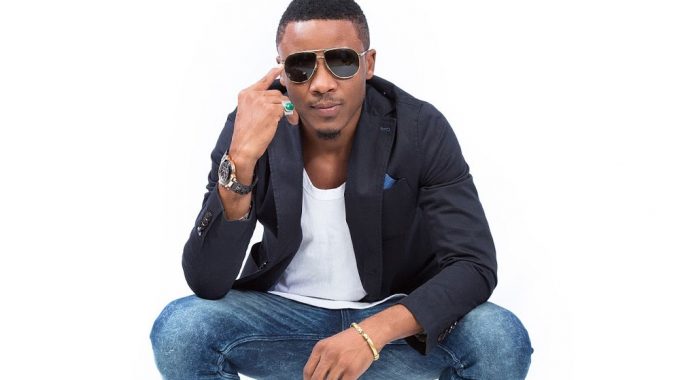 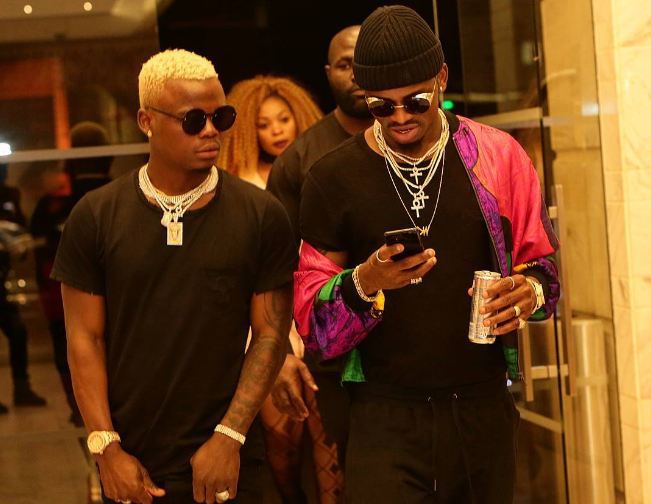