After campaigns in Oyam and Apac, Bobi Wine’s Facebook page posted a photo of Julius Malema’s manifesto launch in South Africa and captioned it “Thank You Oyam, Thank you Apac, Thank you Uganda, We are removing a dictator. Next Stop Lira”.

The pro government bloggers exposed them which forced Bobi Wine’s team to delete the pictures.

The Kyadondo East legislator started his presidential campaigns in Northern Uganda but has been defying security operatives on SOPs.

President Museveni has been observing SOPs but his campaign team has been defying the SOPs too. 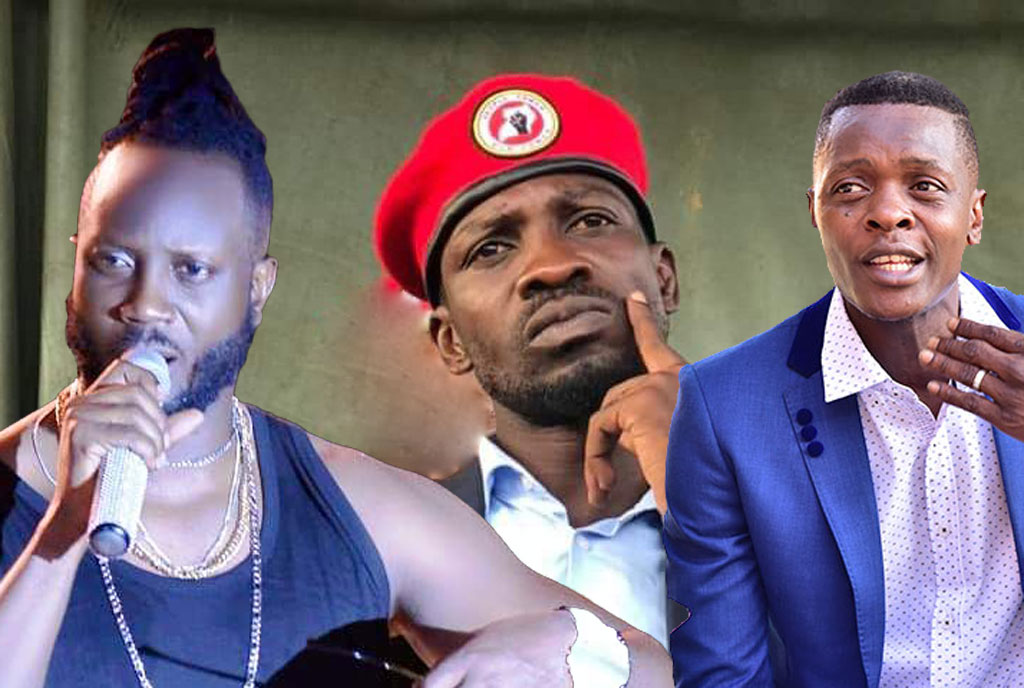 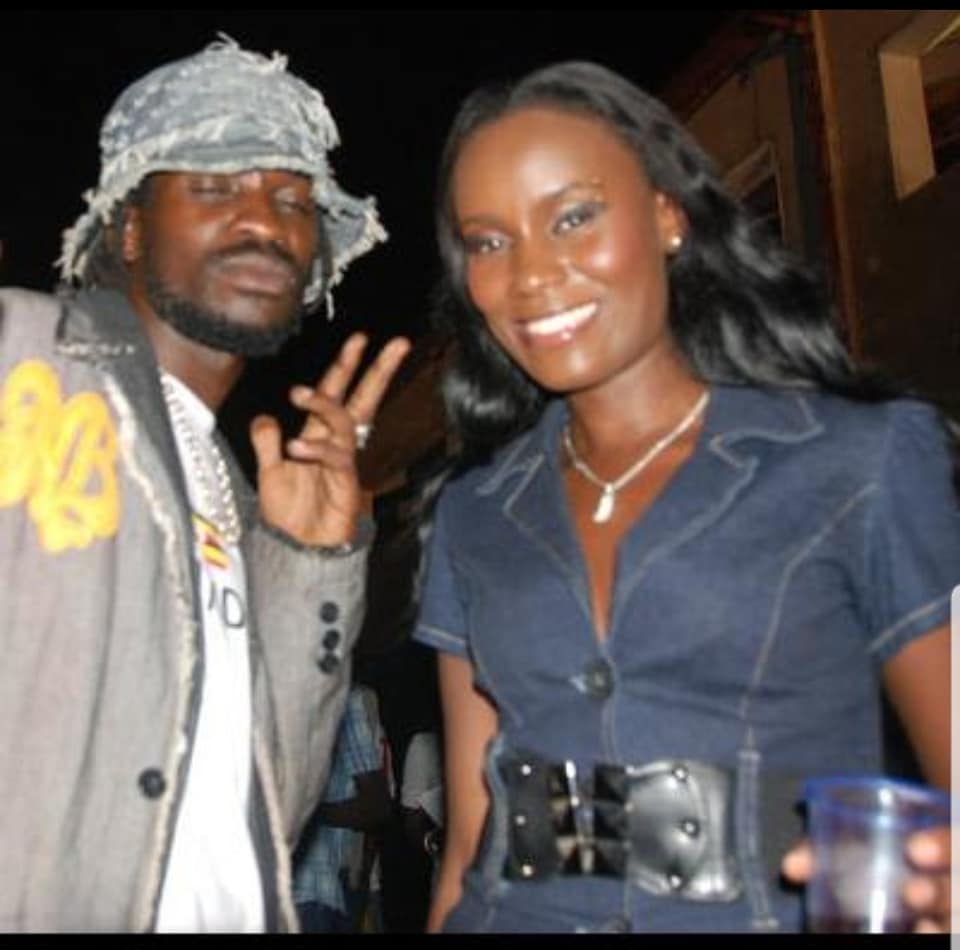 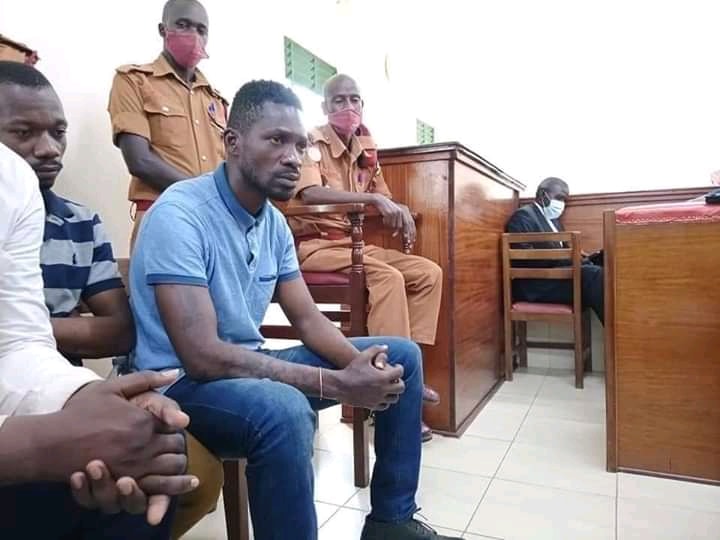 WHOEVER STARTED IT, WILL REGRET! Furious Museveni Warns Bobi Wine Protesters, Vows To Crash Them 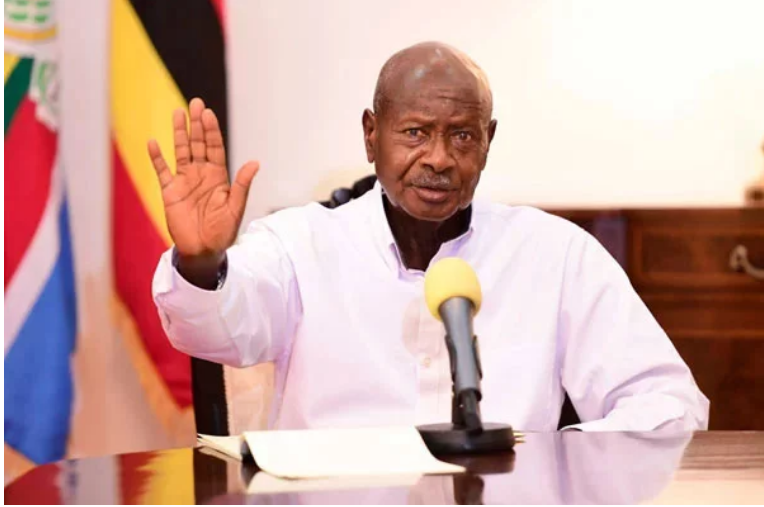