Federation of Uganda Football Associations (FUFA) has declared Vipers SC as the champions of the 2019/2020 Uganda Premier League.

The development comes after the local governing body ended the 2019/2020 season because of the deadly COVID-19 pandemic.

Uganda Premier League will declare Vipers Champions after applying the 75% rules following the FUFA competition rules Article 18 (II), 83% of the current season has been played.

FUFA and UPL’s position on the league has been long overdue with many stakeholders asking for the way forward.

The league cancellation means Vipers will win their fourth league title while Maroons, Proline and Tooro United will be relegated.

In the second tier, (FUFA Big League), Myda FC and UPDF have been promoted to the top tier while Kiboga, Kataka, Kitara and Ndejje will tussle it out in a playoff to determine the third team.

In the Regional League, the first-round table is going to be considered, group top teams for playoff and Pre-FUFA Big League Knockout playoff to be played. District level will neither get a champion nor relegation.

The FUFA Women Cup and FUFA Juniors League have been cancelled, FUFA Women Super League is also cancelled without a champion nor relegation.

Uganda Cup is being monitored while expecting remaining rounds of matches to be played before next season.

In the FUFA Women Elite League, the first round table will be considered, meaning that Isra Soccer Academy and Makerere University Sportingly are promoted to the FUFA Women Super League for the 2020/2021 season. 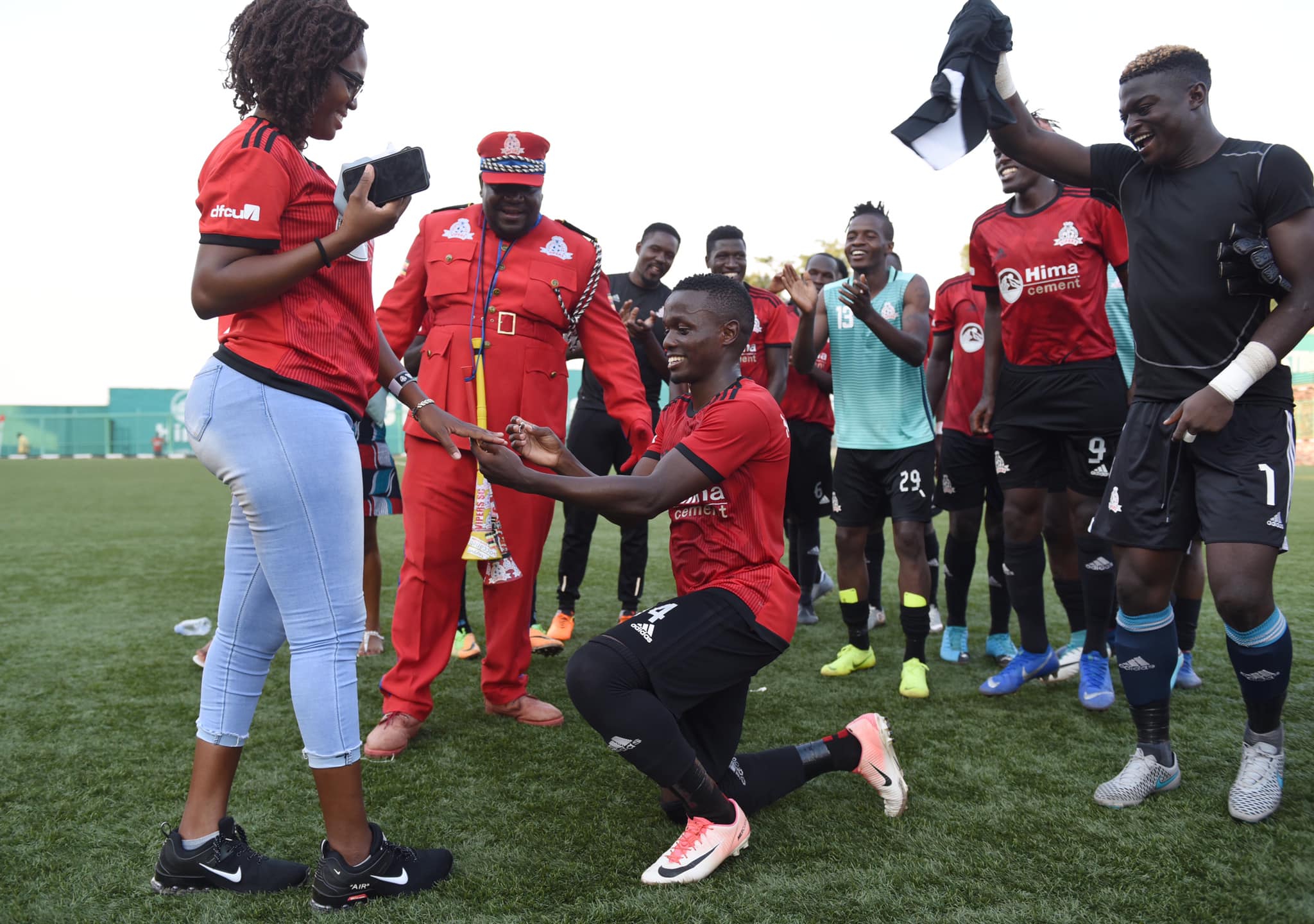 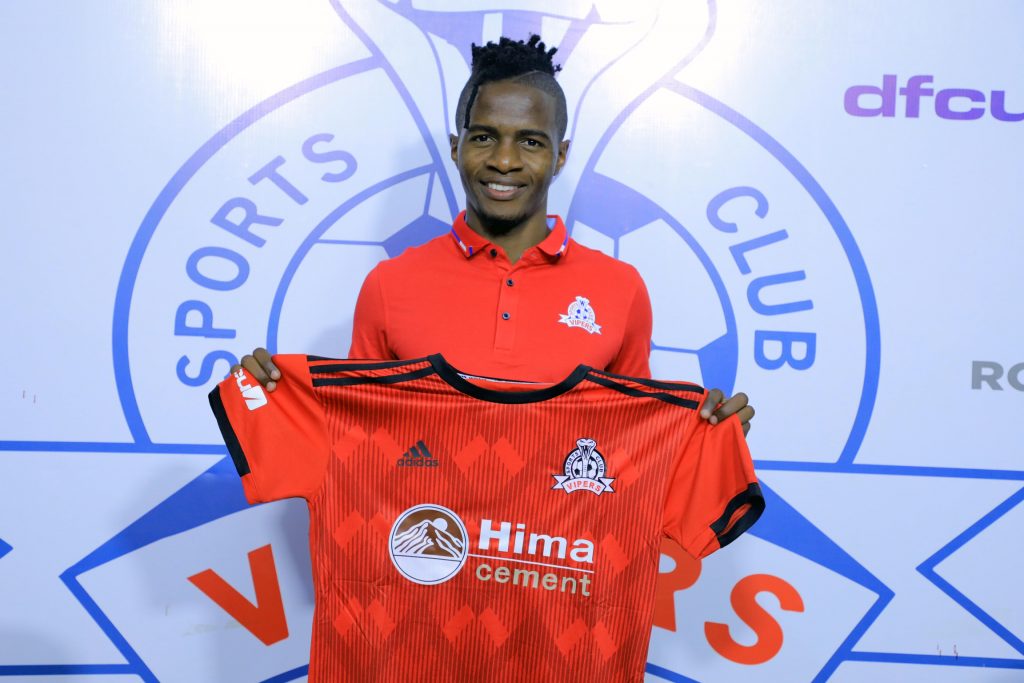 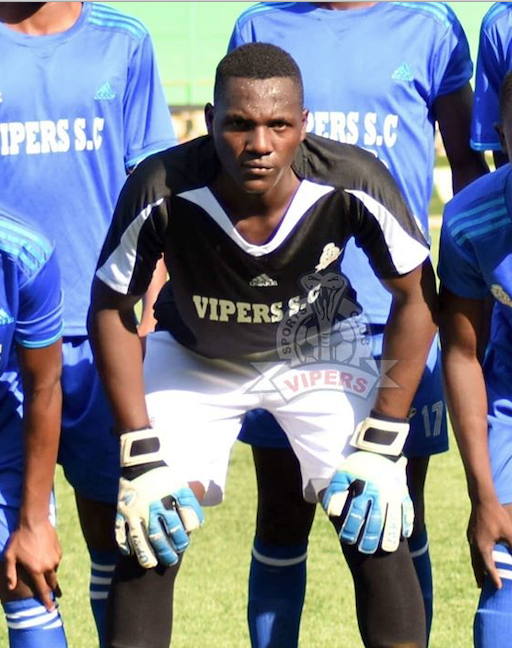 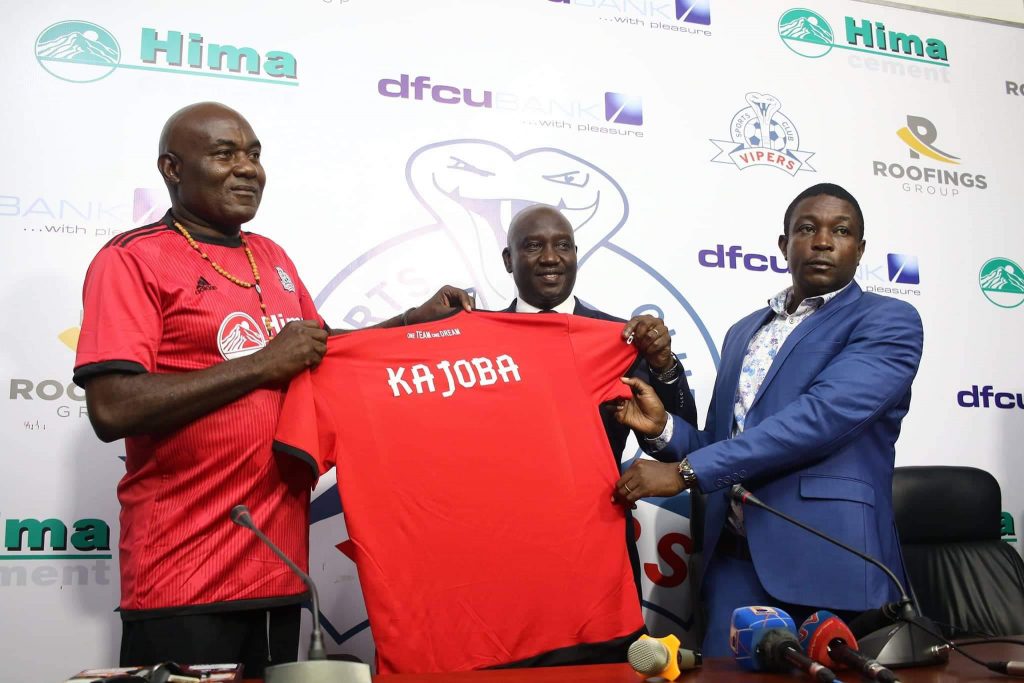