Word has been making rounds that Good Lyfe Raggamuffin, Douglas Sseguya Mayanja aka Weasel Manizo is allergic to condoms and rumoured to have more than 10 kids.

Weasel who is now cohabiting with Talia Kassim Katorogo and have two children clarified that the late Mowzey Radio actually has more kids than him.

While appearing on an Interview with NBS TV ‘UnCut’ presenter, Kaiyz, Weasel said he has only four kids but still counting.

He says many people mistake his siblings’ kids and count them on him.

By the way, I don’t have as many children as most people allege. It is just because people took it that way and make fun of it that’s why I also left it at that.

Speaking truthfully, I have only four kids and Mowzey Radio had more kids than me though I will be adding more soon.

You know, when people see me posing in photos with my siblings children, they immediately conclude that those are my children as well yet it is not true at all. It is just because at our home we almost all look-alike.

Weasel’s love for the ‘thighland’ is insatiable. Despite having a wife at home, Weasel bedded former Miss Rwanda, Sandra Teta and the pair welcomed a bouncing baby girl recently.

What we know so far, Weasel Weasel has four kids from three women; Sandra Teta and Samira have one each and Talia Kassim has two kids.

The Mayanja family has been blessed with children; Weasel, Jose Chameleone, Pallaso, Humphrey and the late AK47, all have more than two kids. 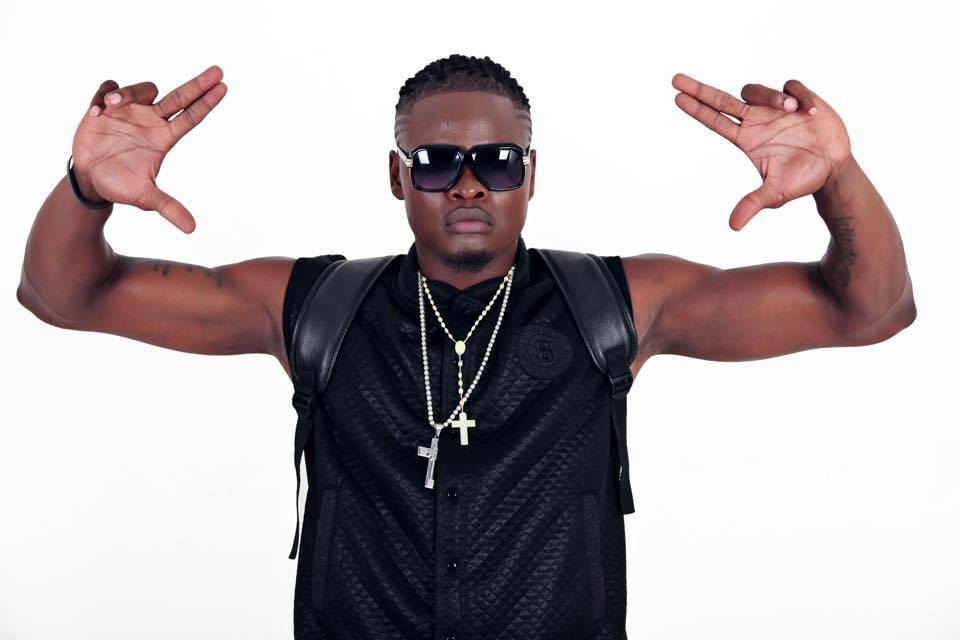 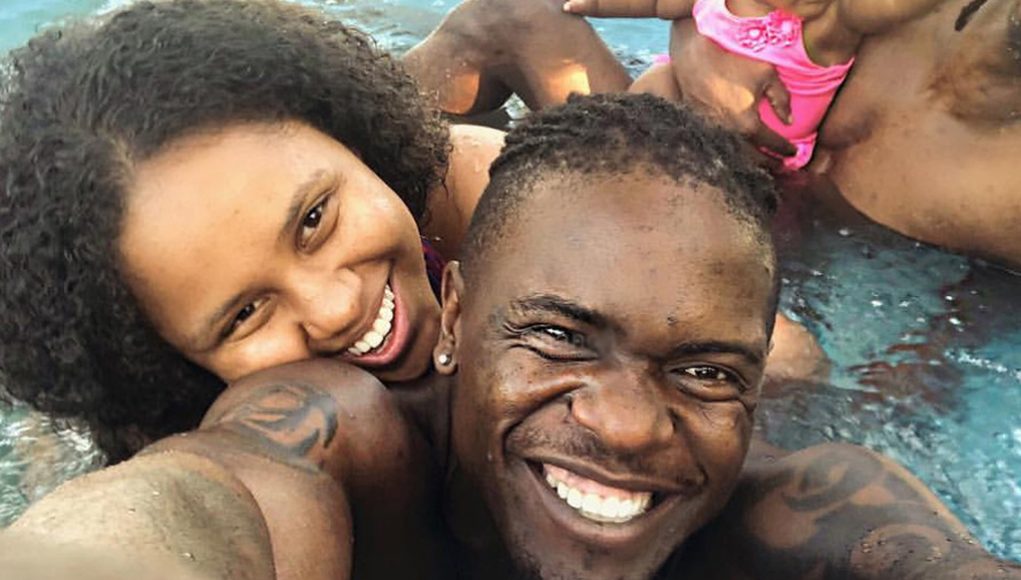 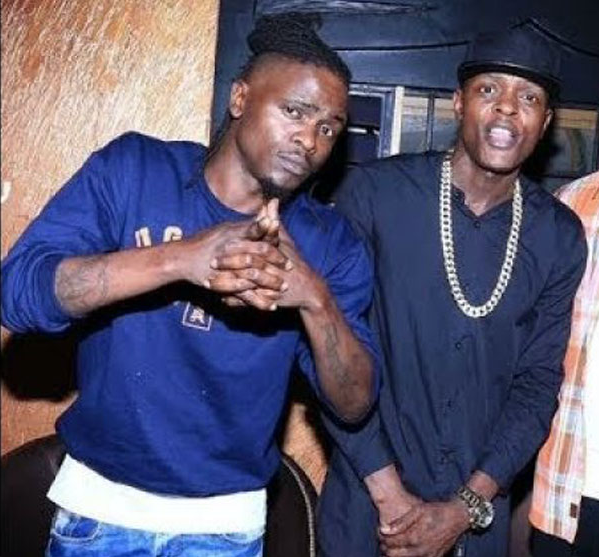 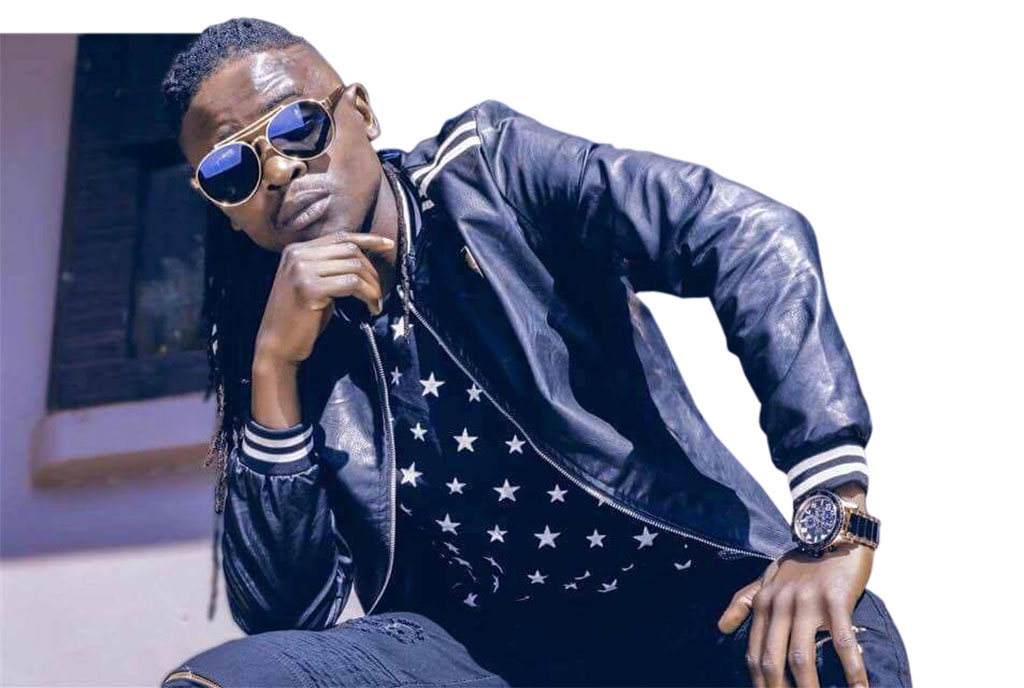