The Premier League is open to the idea of relegating the current bottom three clubs if there is no agreement reached to finish this season’s remaining games.

In that event, Norwich, Aston Villa and Bournemouth would be the teams to drop into The Championship next season.

Mailonline reports that the league believes that some relegation-threatened sides are acting selfishly by standing in the way of ‘Project Restart’.

The vast majority of clubs want to complete the season and are willing to play behind closed and at neutral venues, if necessary, to get that done.

The Mail report suggests that league officials believe the threat of relegating teams based on the current standings will scare enough clubs sufficiently to get the 14 votes needed to push ‘Project Restart’ through.

Villa would feel particularly aggrieved if they were to go down based on the current standings, seeing as they have a game in hand over all the other teams in the bottom half of the table. 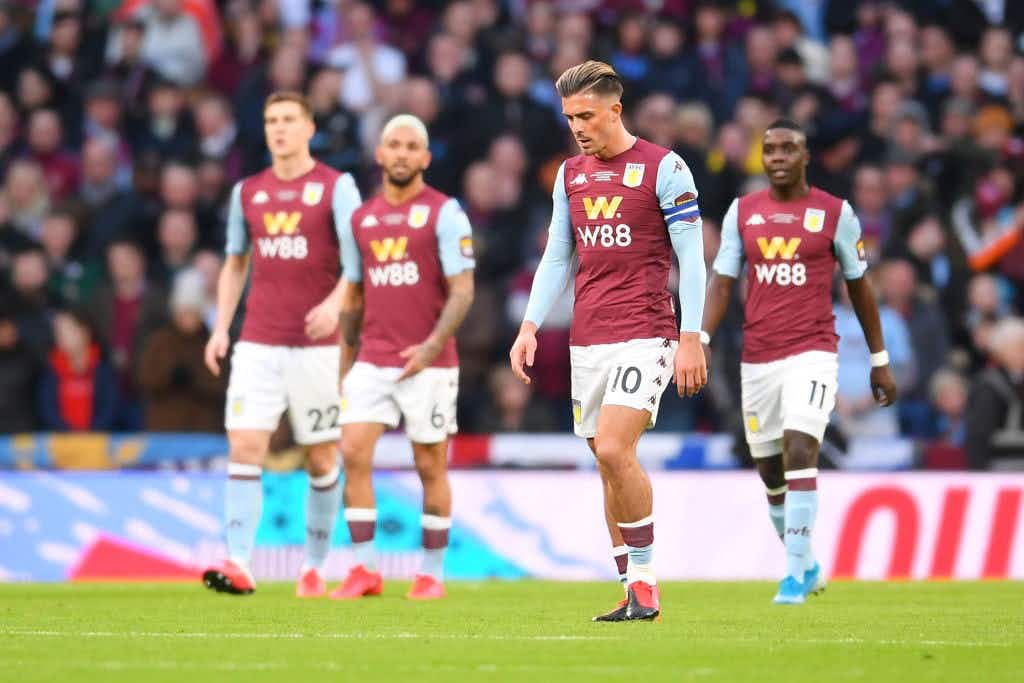 The hope for the top clubs and the league is that a vote will be passed this month that will allow for games to restart in June.

Sipapa, Shamira To Rot In Jail As Lawyers Abandon Them