Singer John Kasadha aka John Blaq has been accused of neglecting his children.

Nambooze, who hails from Kalangala claims she met John Blaq when she was still a virgin and impregnanted her with twins.

She says she has always been appearing in all John Blaq’s video and claims the ‘Do Dat’ singer used to like her because she was innocent.

Nambooze then reportedly relocated to her home village in Kalangala with another pregnancy. She further explains that their eldest son is 11-years-old who goes by the name of Fortunate Katongole.

Nambooze also stated that their youngest son is now one year old and they have been meeting at night hangouts on several occasions.

For the past period, however, John Blaq has reportedly been shunning Nambooze and isn’t fulfilling his fatherly duties something which forced her to run and seek for help from media.

When John Blaq was contacted to have a word about claims he quickly denied the allegations saying he has never met Nambooze anywhere. 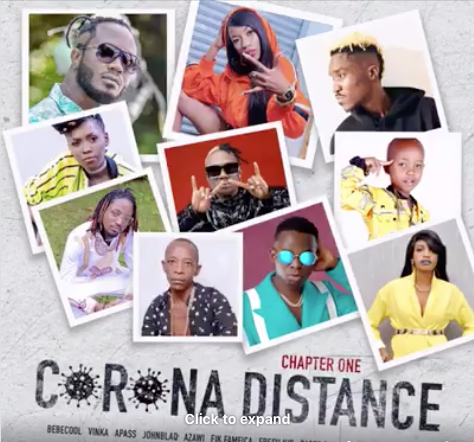 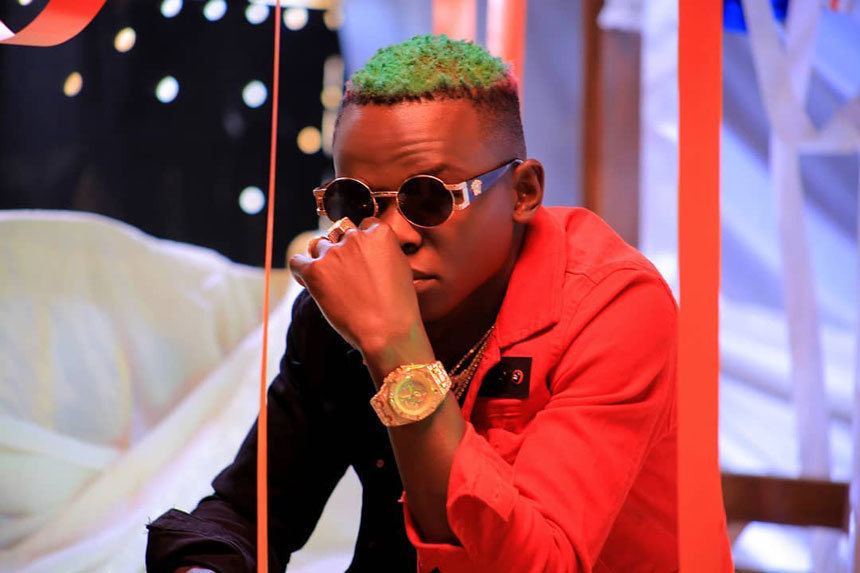 John Black Confirms Tribe He Wants To Pick A Woman From 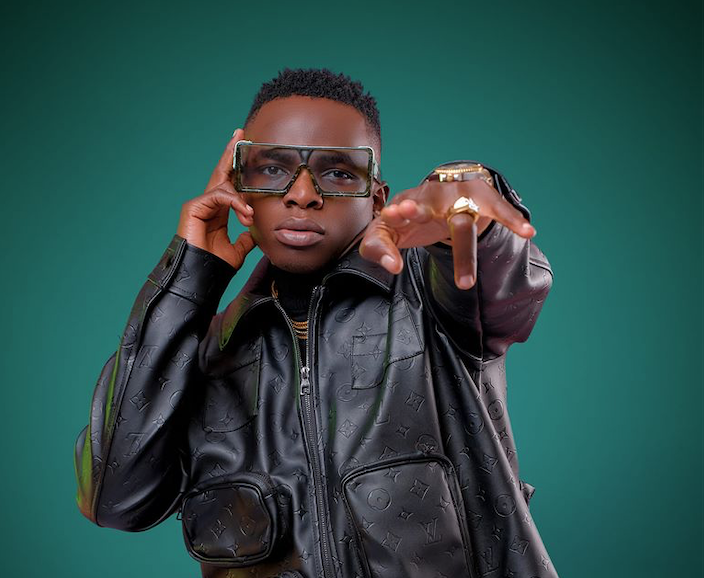 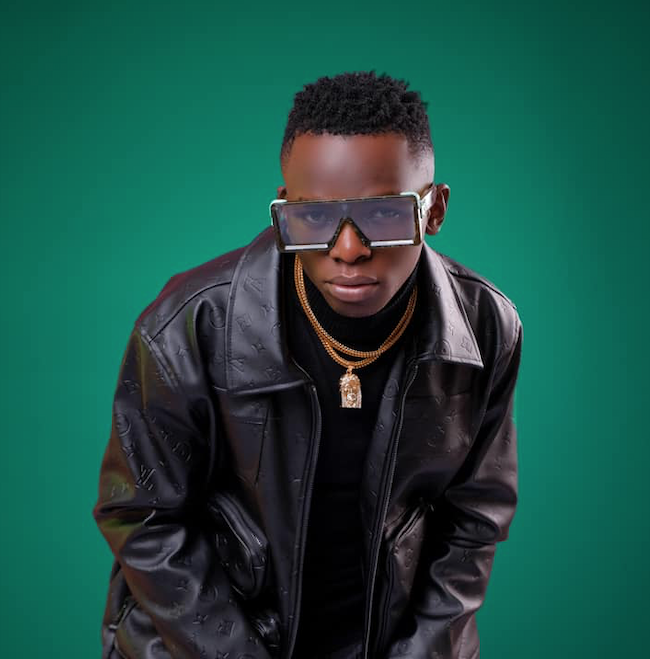