Diamond and Ali Kiba have been bitter rivals for over a decade now, as they continue with their battle of egos as to who is the best.

In trying to outshine one another, over the past years, the two have always pulled stunts on each other just to try and prove a point. This has been the norm.

So when pictures and videos of Ali Kiba and Hamisa from the shoot of the song, acting all cozy, emerged online, the internet erupted with fans from both camps trading unpleasant words.

There were those who criticised Ali Kiba for trying to get at Diamond, for picking up on his baby mama as the video vixen of his latest project.

But now the woman at the center of the controversy has come out to explain that she worked with Ali Kiba because of the money he offered her to appear in the song.

“Ali Kiba is a good musician, halafu ana heshima, so it was an honour for me to appear on his video and it was his management that approached me. The deal was good, so I went for it and I’m glad I did because it was all worth it,” Hamisa explained.

Hamisa also vehemently denied claims by Diamond that she asked for his permission to work with Ali Kiba.

The mother of two, who is also a singer, revealed that she will soon be releasing a few singles.

She made her music debut a a year ago and has since dropped four songs.

Hamisa and Diamond had been on and off secret lovers for a decade and even appeared in the artiste’s 2017 hit song 2017 Salome.

At the time Diamond was dating Uganda socialite Zari Hassan but still continued with his secret affair with Hamisa.

The bubble was busted when Hamisa later hinted he was pregnant with Diamond’s child.

The singer in an effort to protect his relationship with Zari denied, only to confess months later after Hamisa delivered their son.

It’s because of this information out there in the public that made many question Ali Kiba’s motive in settling on Hamisa as the video vixen in his Dodo song.

But Ali Kiba has since explained that he has been friends with Hamisa for ages.

And to prove his point, stated that he was the first person to have worked with Hamisa when he featured her on his younger brother’s Abdu Kiba Hatuna Habari Nao song 10 years ago. 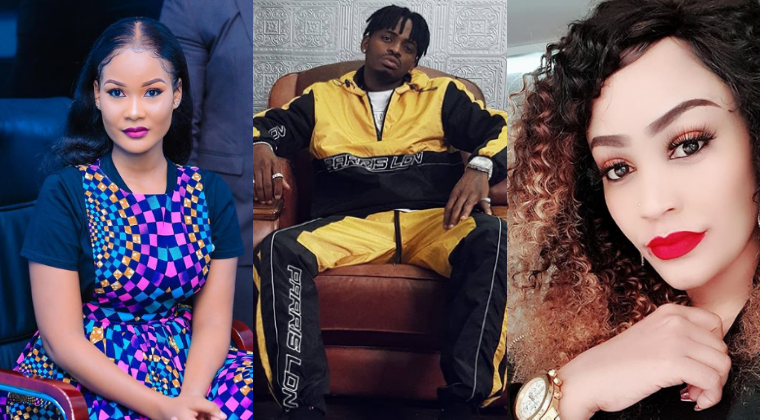 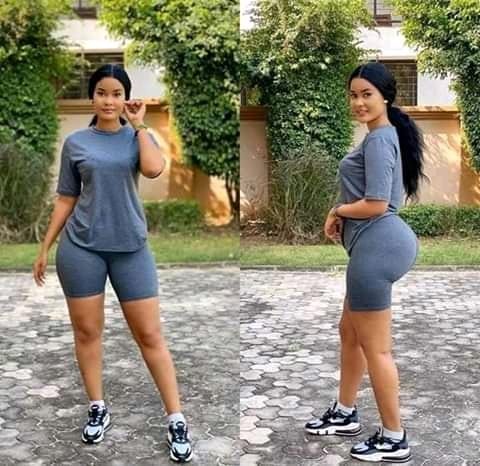 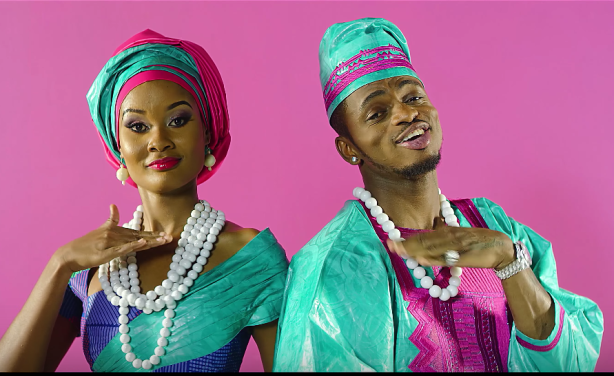 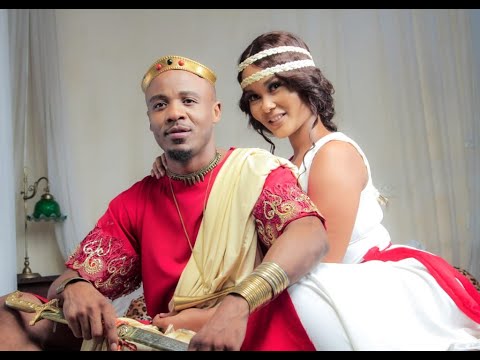