American rapper, William Leonard Roberts II aka Rick Ross aka Rozay confirms he will be performing in Uganda at a post Covid-19 concert.

The rapper confirmed in a video that was released on Monday morning by CTI, the Telecom Company behind the artistes’ yet to happen performance in Uganda.

The show according to David Mihigo the Head of Marketing and Partnerships at CTI Africa, the show is a charity concert that will have funded donated to Ugandan health workers for their hard work, perseverance, and sacrifices that they made to ensure the wellbeing of the Citizens across the country.

He went on and said that the dates of the concert are not yet confirmed because of the lockdown caused by the global pandemic but as soon as everything goes to normal, the concert will happen.

For the first time ever, the concert dubbed ‘Uganda Benefit Concert’ will have three events companies organizing one show and these will be Swangz Avenue, Talent Africa Group, and Malembe. The show will not only have the American star on stage but will also feature some Ugandan artistes that are yet to be confirmed. 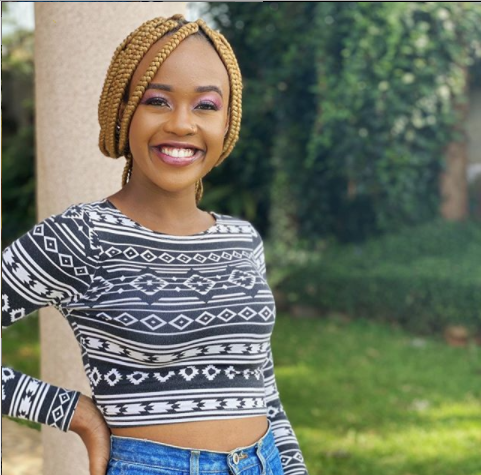 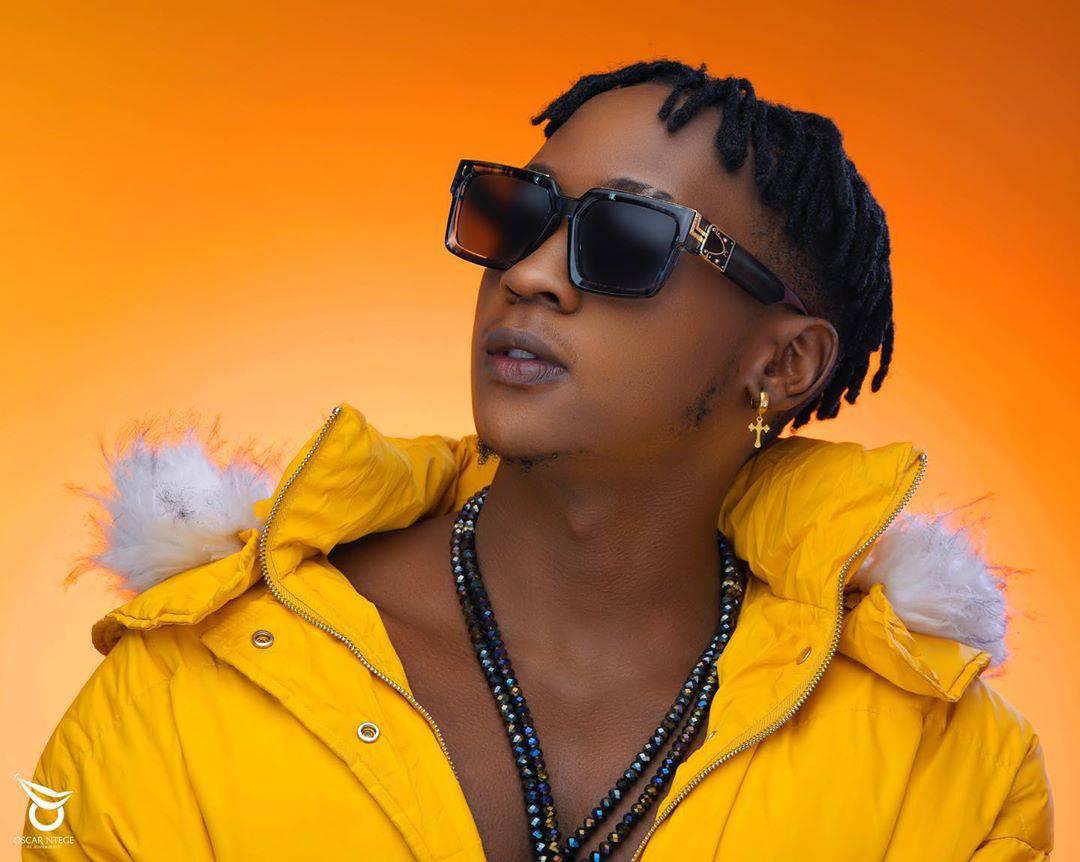 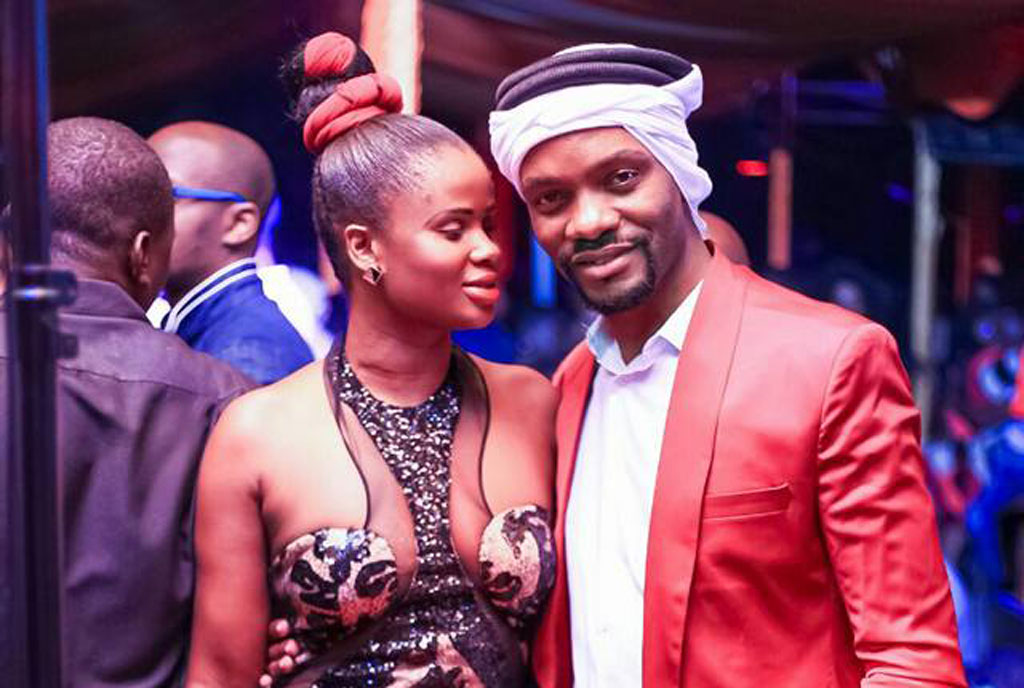 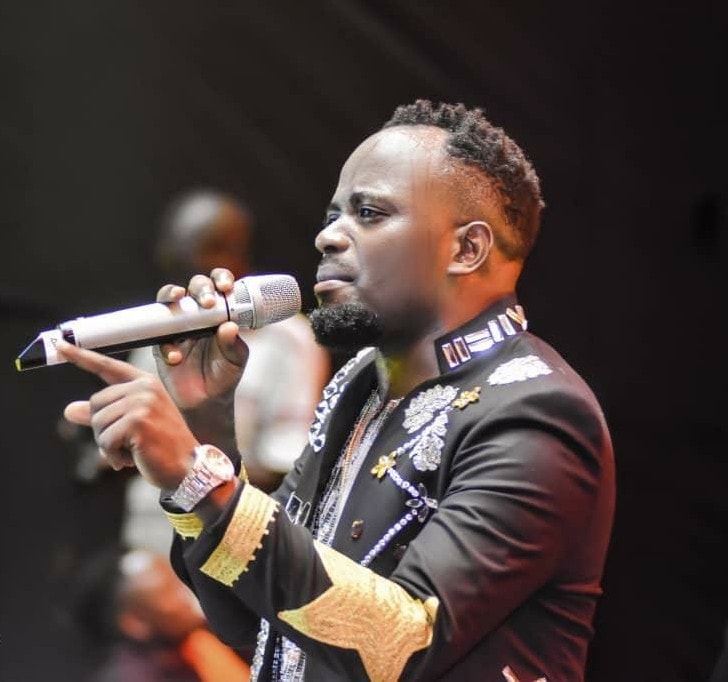