Presidential hopeful, Lt. Gen (rtd) Henry Tumukunde who has been on remand at Luzira prison for close to two months, has finally been released on bail on his second attempt.

The court session held at Buganda Road Court in Kampala, was conducted by way of video conferencing as the three-star general did not physically appear in court. He followed the court proceedings from Luzira prison.

Other bail terms are that his three sureties who include his wife, Ms Stella Tumukunde were each bonded at Shs50m non cash.
He was also ordered to deposit his passport in court.

Before granting Gen Tumukunde bail, Justice Kwesiga concurred with him that the treason charges that he is facing, no serving military officer at his rank of Lt Gen or higher, would want to associate with him.

The judge had, in his last month’s bail terms against Tumukunde, among others, ordered him to present at least two sureties who are serving military officers at his rank or higher with a letter of introduction from the Chief of Defence Forces.

This requirement by the judge, caused public debate from legal minds, with many arguing that since Tumukunde is a retired army officer, it was wrong to subject him to the military rules and requiring him to adduce sureties who are at his rank or higher.
Equally, Gen Tumukunde had in his second bail application, argued that it was impossible for him to produce senior officers who are currently serving in army or in government. 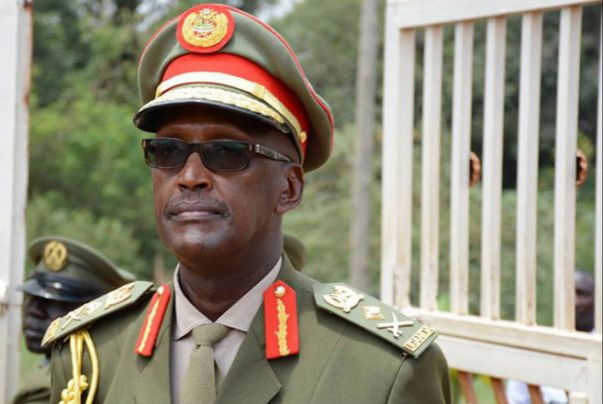 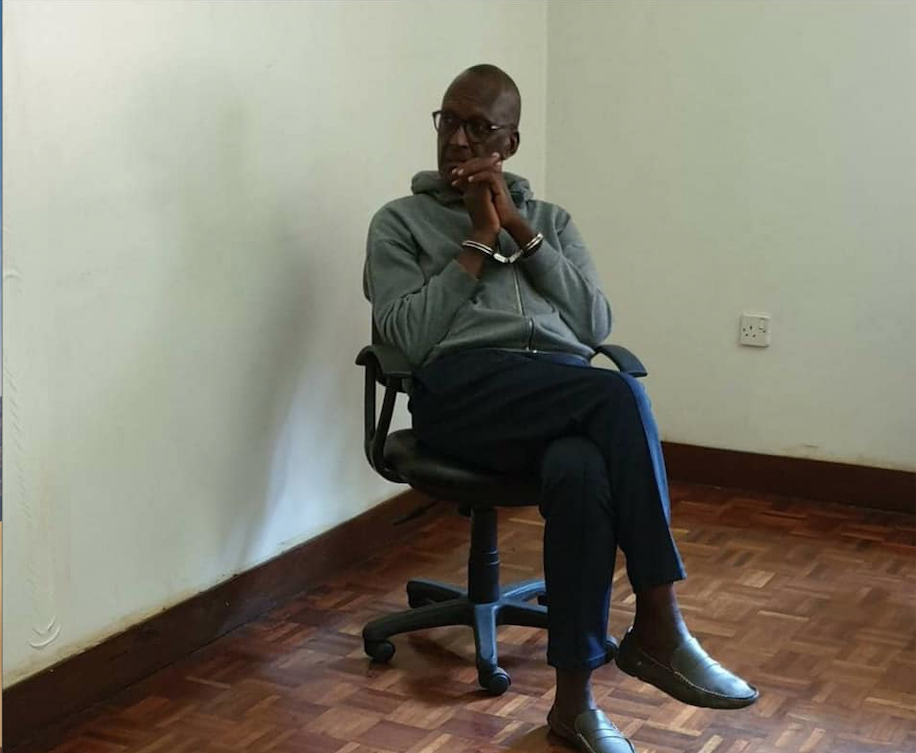 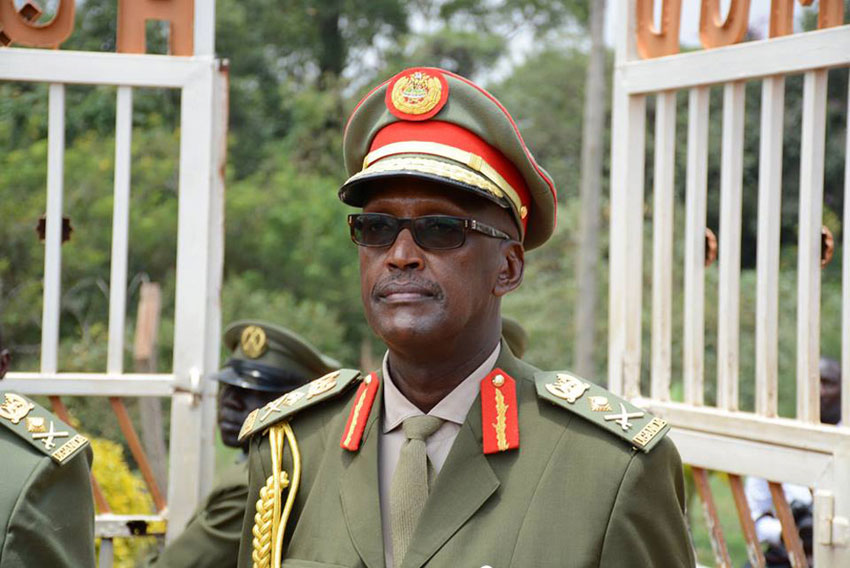 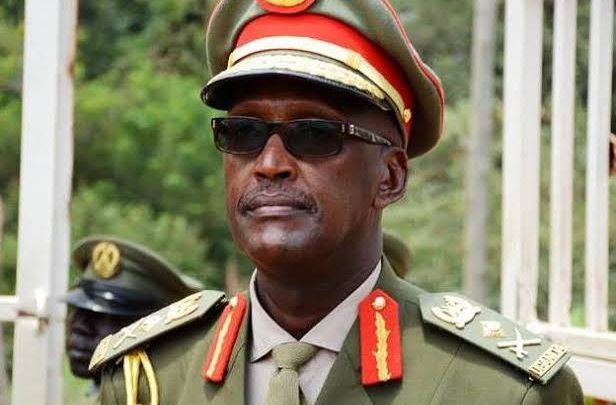