Former NBS TV journalist, Doreen Komuhangi has left her job at Pearl of Africa hotel where she has been working as the Public Relations officer.

It is said that Nakasero-based hotel terminated terminated her contract and she has been out of job for almost two months.

The reason for the termination of her contract is not yet known.

Doreen Kmuhangi who used to co-present the morning show at NBS TV, was replaced by Mildred Tuhaise who competitively took her place as she went for maternity leave.

Upon return, she was told to present a business show which angered her and decided to throw in a towel, hence landing a PR job at 5-star, Pearl of Africa Hotel.

As we speak, she is now at home pondering her next move. 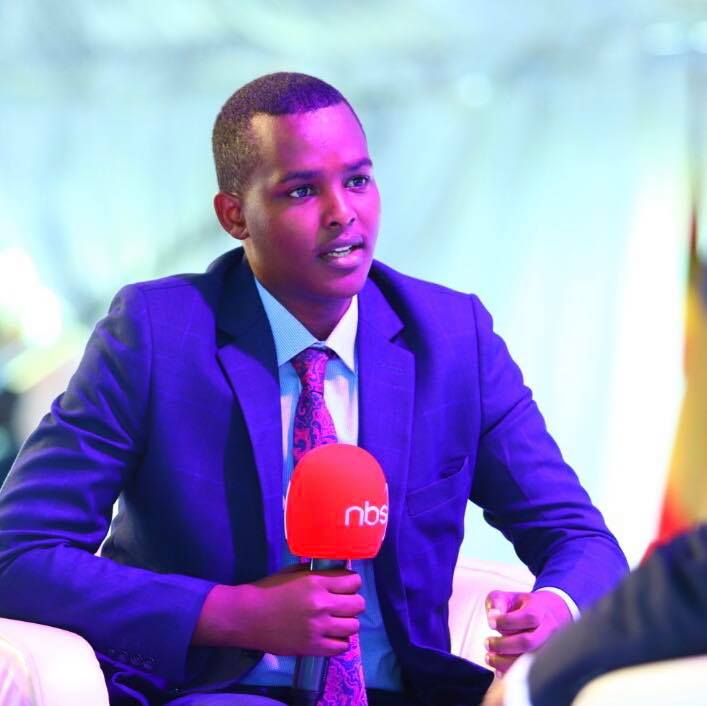 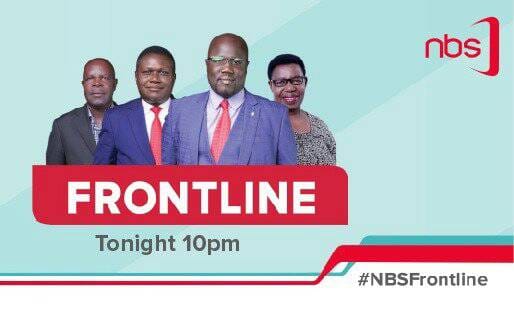 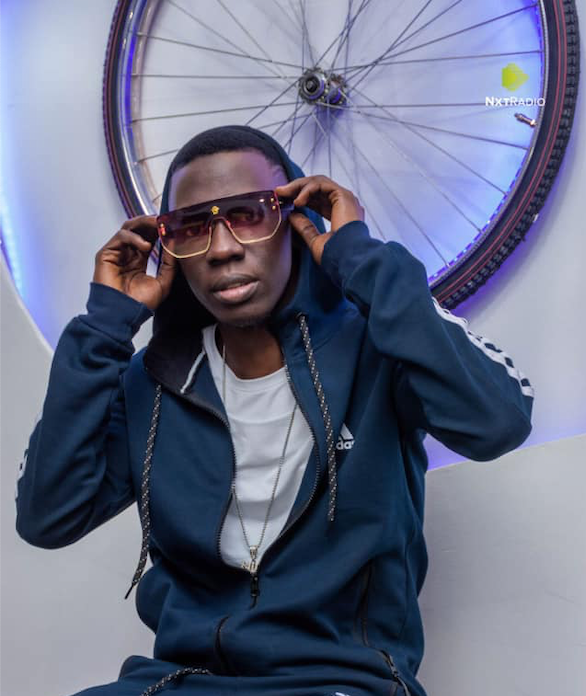 MC Kats Dismisses Romours Of Being Sacked From NBS TV 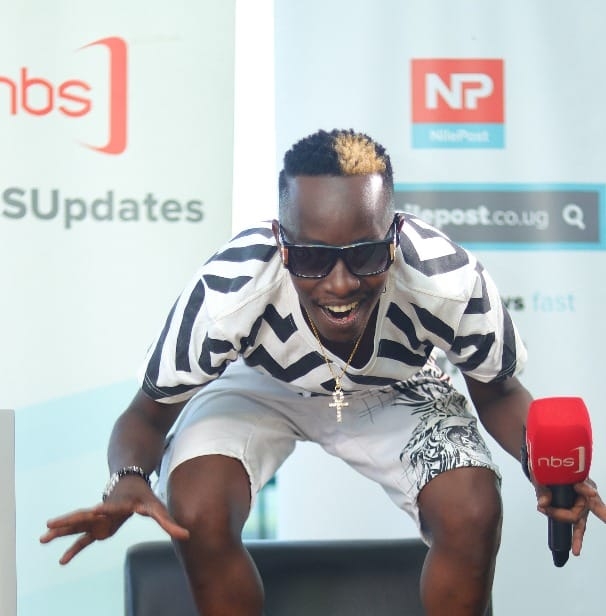