Award-winning Tanzanian singer Diamond Platnumz is being sued by his former landlord over rent arrears.

The landlord recognized as Maulidi Wandwe has taken Diamond to court with demands that he pays KSh 15 million.

The money is said to be payment for the offices used by Wasafi Records label which is owned by Diamond.

Reports indicate it was to pay for one year of rent and for repairs needed for the building that hosted the main offices of the singer’s company.

The said building is based in Sinza, Tanzania where Diamond’s team is accused to have left in bad shape and according to reports from TZ media, the singer failed to take care of the cost of renovations, hence the court case.

On Monday, March 16, the magistrate handling the case had to postpone it to a later date after the singer failed to appear in court as he was not in the country.

According to Global Publishers, Diamonds lawyer told the court that the singer was not able to return soon due to the coronavirus pandemic.

Diamond shifted his media company to an estate in Mbezi Beach back in 2018.

The headquarters hold all of Diamond’s entities including Wasafi radio and TV and his record label.

The Baba Lao hitmaker has been mending his relationship with fellow star Harmonize as seen on his social media activity.

He recently asked fans to download and spread the news about Harmonize’s new album, going ahead to share the music list that was on the Afro East album. 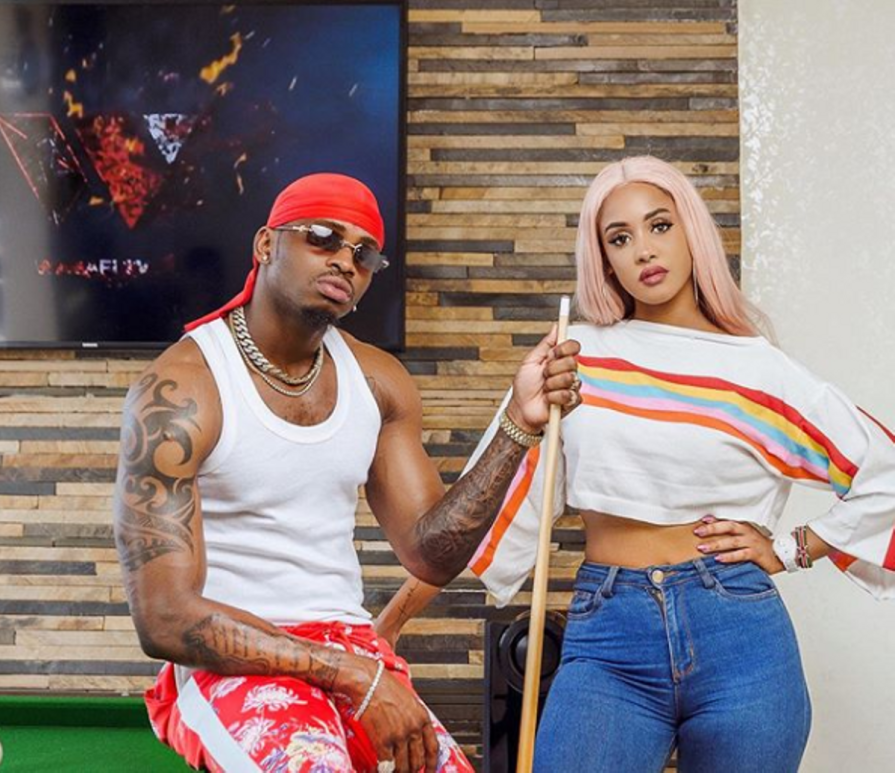 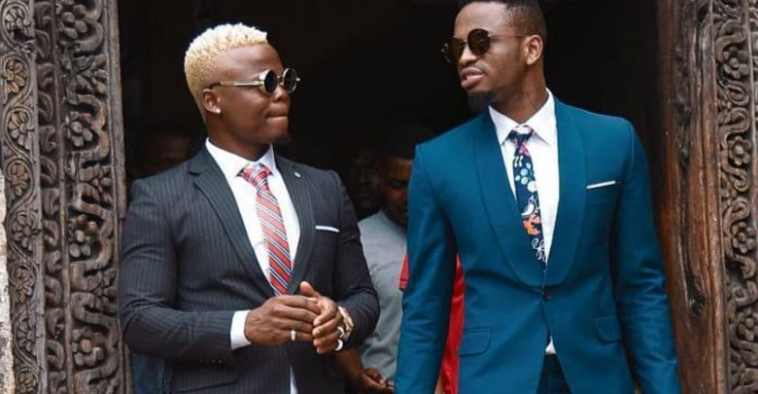 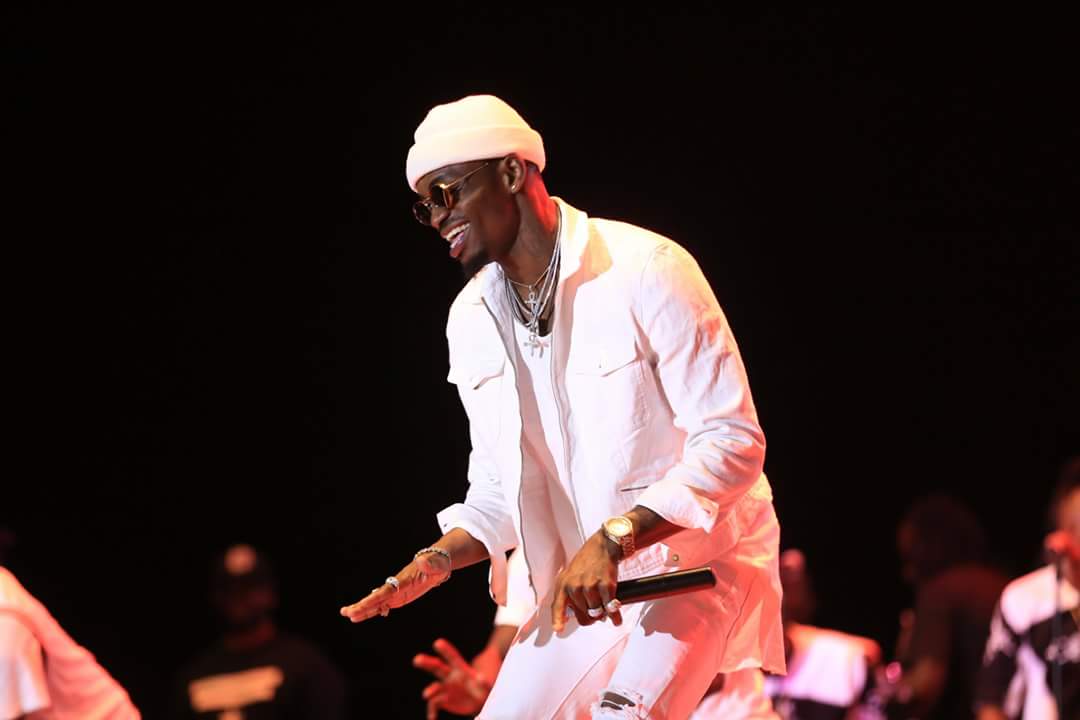