Most men would do everything that’s humanly possible and go even further to get between a woman’s legs. It’s like they are on a quest and nothing gets them sidetracked.

They will be sweet, kind and loving. They will even fake emotions or swear their eternal love, after knowing a woman a short time, to get what they want. But as soon as they reach their goal, they will lose interest and run for the hills.

Clearly, not all men are like this but if you ever experienced this on your own skin, these might be the possible reasons why men lose interest in women after banging:

1. They reached their goal

Getting into a woman’s pants was their only goal and now that they have reached it, they see no point in sticking around. For them, sex is just sex and nothing more.

Some men have periods in their life where their only agenda is hooking up with as many women as they possibly can. It’s nothing personal. They are just not looking for anything that even resembles a relationship.

2. The thrill of the chase is gone

In the beginning, they will be all over you. Doing everything they can to impress you and get you attached to them. But the moment they became sexually intimate with you, the chase is over and so is their interest.

The thrill is gone and they see that they were hooked on it more than they were on you. Reality kicks in and they realize that they don’t want a relationship anyway.

3. The sexual tension wore off just at that moment

It happens sometimes that people who share incredible sexual tension are just not compatible in bed. All those hopes and dreams about perfect sex go down the drain.

The sex is not what you imagined it to be all the time and the disappointment of it is so strong that it kills the chemistry and connection that you previously shared.

They become self-conscious and fear that they underperformed so they don’t even want to give it another try.

4. The deal was no strings attached but the woman wants more

For most men, a deal is a deal and there is no changing that. If they said that they were looking for something casual and short-term, they actually meant it.

However, all the feelings women suppress in those situations surface after having sex. They would very much want something more. But more wasn’t something they agreed on at the start so the guy flakes out.

Before having actual intercourse with a woman, some men ignore all the other aspects and concentrate on achieving their sexual fantasies.

But once the mystery is gone, they feel like they can finally see clearly. The woman they are with, no matter how great, just isn’t the right match. Having great sex doesn’t guarantee a great relationship.

If something is missing, if they don’t see eye to eye about some certain aspects or they are not moving in the same direction, a man will pull away immediately. 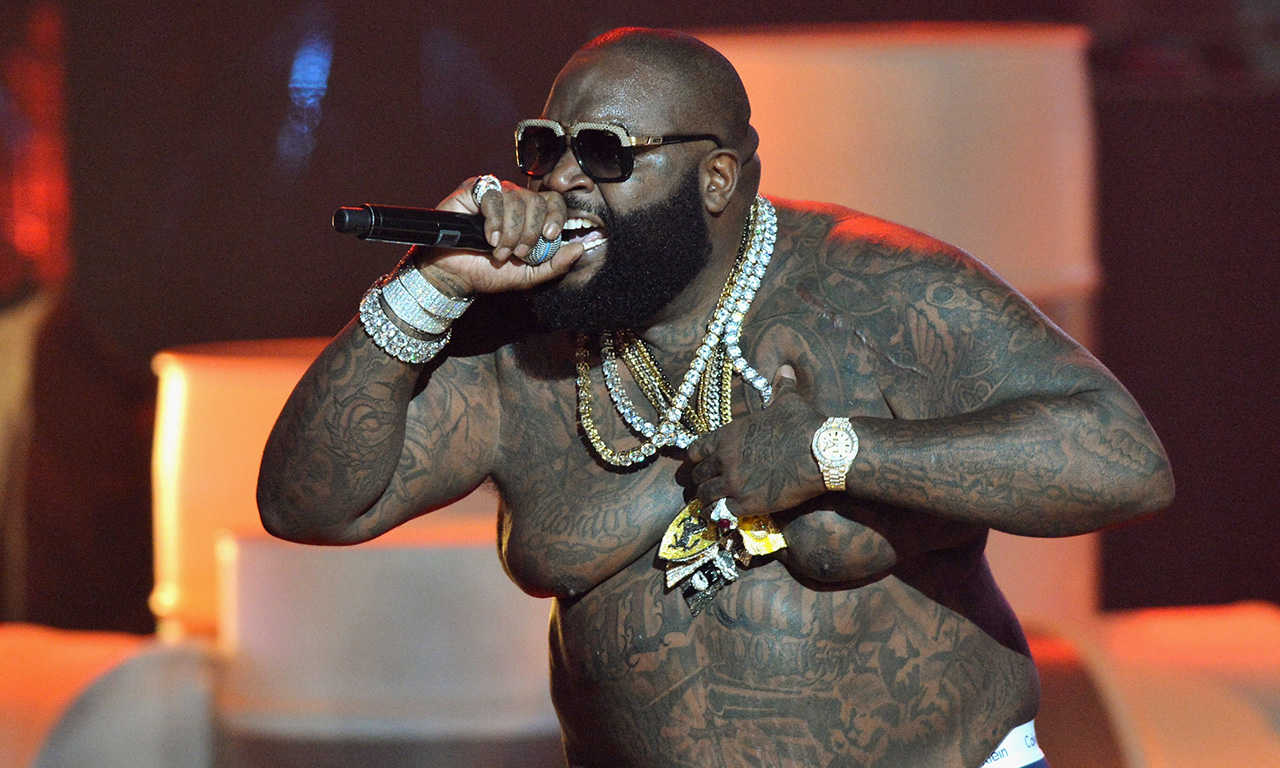 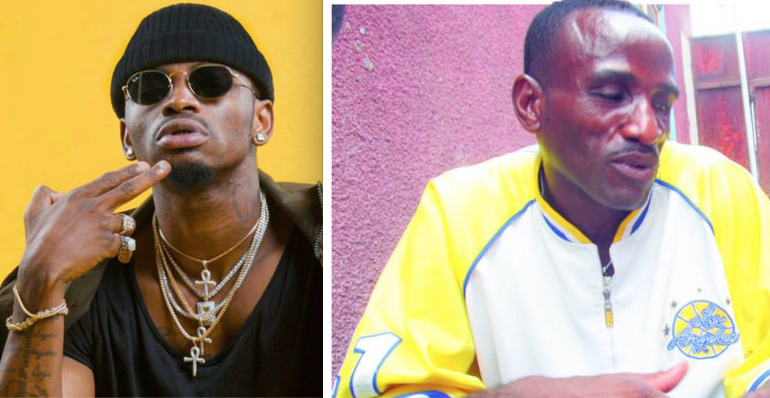 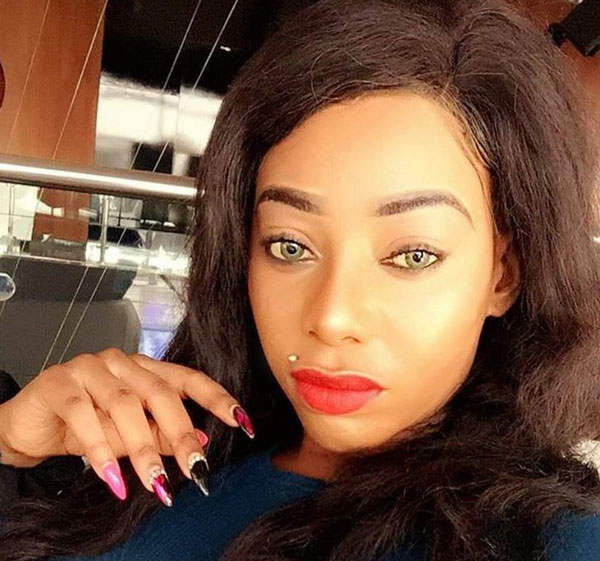 Zari Declares The Late Husband, Don Ivan As Greatest Of All Time In Her Commemoration Message