Salvado and Bebe Cool went to war after the Gagamel Phamily CEO was pelted with bottles at Cricket Oval.

In a video that circulating online, Patrick Salvado was so happy as Bebe Cool was being pelted bottles on Stage.

According to Salvado, the new NRM signing Ashburg Katto doctored a video clip that sparked a feud between him and Bebe Cool.

In an interview with Kasuku, Salvado said that he has never been friends with Ashburg but normally calls him when he has an event to push.

“I don’t hate people and In fact, we have never been friends with Ashburg Katto that we sit and have a light chat. He is the one who caused me trouble with Bebe Cool when he doctored a video showing how I was very happy when Bebe Cool was pelted with bottles at Lugogo Cricket Oval. We have not been friends because I can’t call him to come over and we meet but when I have a show I can use him when we agree on a certain fee and we work. So we are not that close but me I just advise him because he is a young boy who has not yet seen much and gone through the real struggles of life”, Salvado told Kasuku. 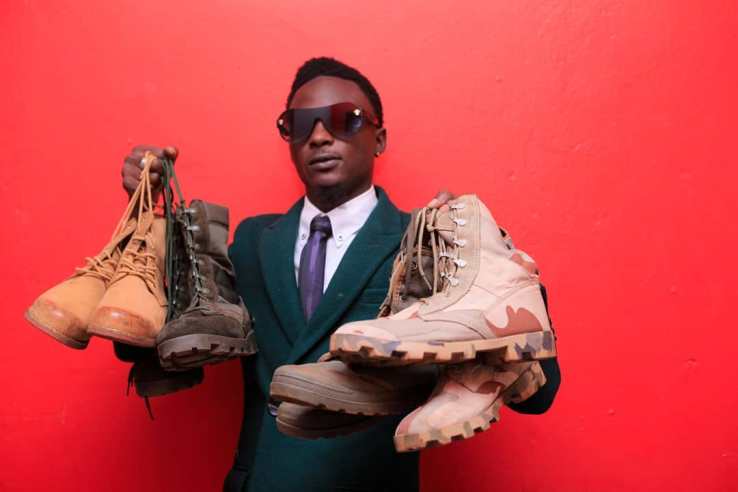 Comedian Patrick Salvado Attacks Bobi Wine Again, Tells Him He Adds No Value To His Life 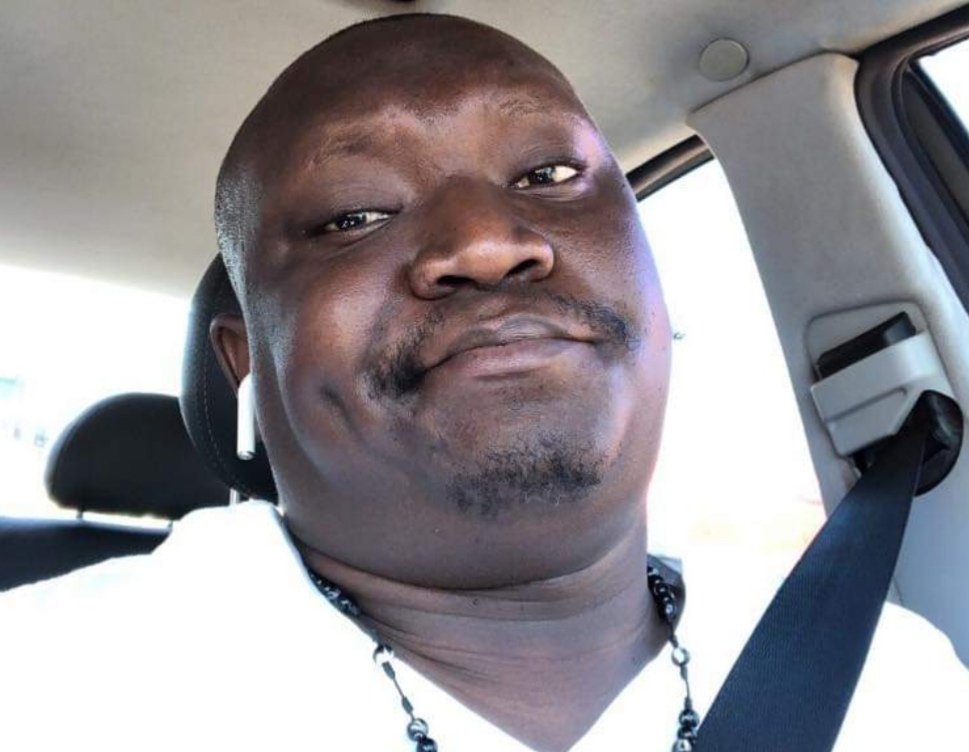 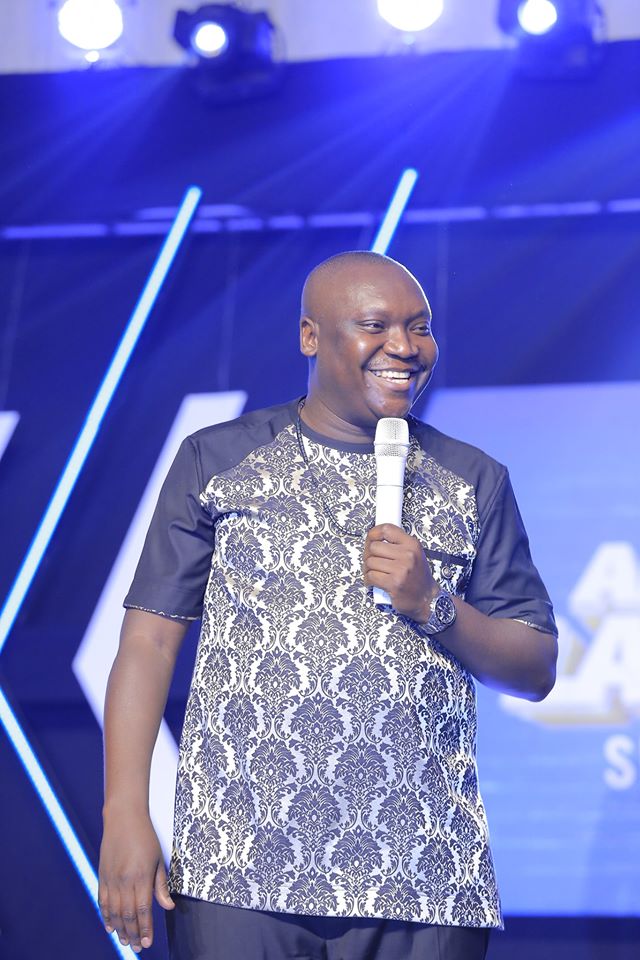 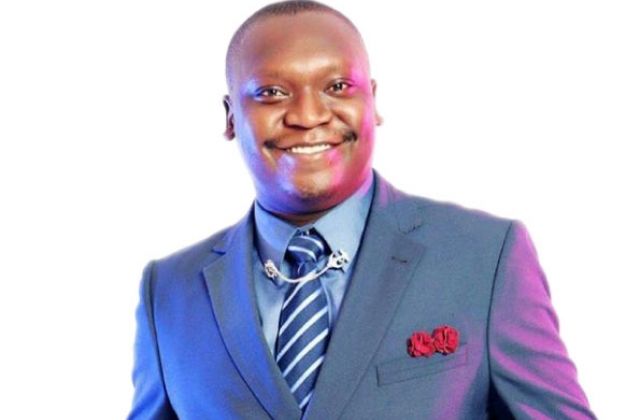