With heightened scrutiny on the potential of private message apps to spread misinformation related to the coronavirus pandemic, WhatsApp on Tuesday said it would place new limits on the forwarding of messages.

Starting today, messages that have been identified as “highly forwarded” — sent through a chain of five or more people — can only be forwarded to a single person. The move is designed to reduce the speed with which information moves through WhatsApp, putting truth and fiction on a more even footing.

“We know many users forward helpful information, as well as funny videos, memes, and reflections or prayers they find meaningful. In recent weeks, people have also used WhatsApp to organize public moments of support for frontline health workers,” the company, which is part of Facebook, said in a blog post.
“However, we’ve seen a significant increase in the amount of forwarding which users have told us can feel overwhelming and can contribute to the spread of misinformation. We believe it’s important to slow the spread of these messages down to keep WhatsApp a place for personal conversation.”

In 2018, WhatsApp began experimenting with limits on the number of times a message could be forwarded. It also began labeling forwarded messages for the first time, and adding two arrows to show that a message has been repeatedly forwarded. Last year, the company began limiting the number of people you can forward a single message to five.

It’s a soft limit: nothing prevents you from forwarding the same message over and over again to different people. But introducing more friction helped to slow the rate of forwarding overall — in the past year, WhatsApp says, forwards are down 25 percent around the world. 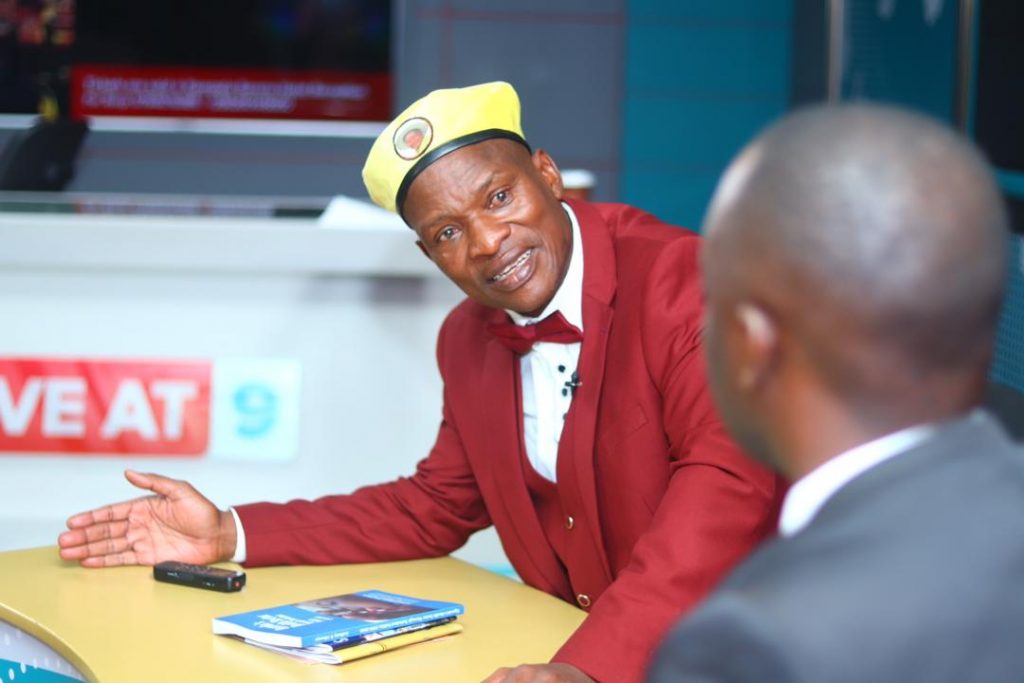 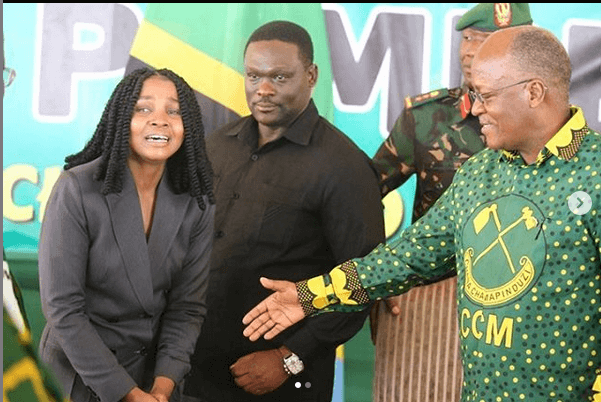 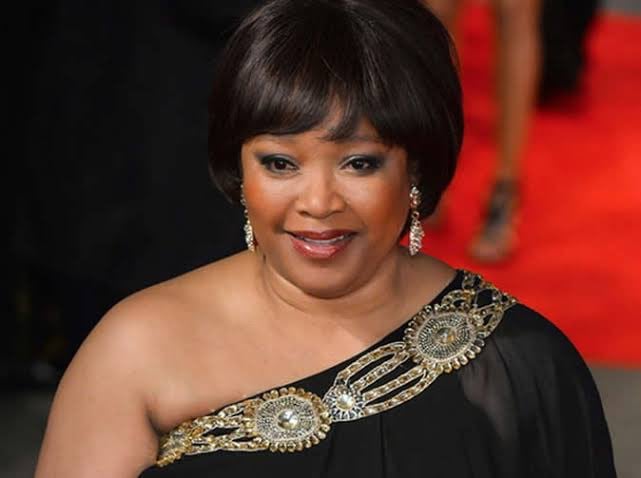 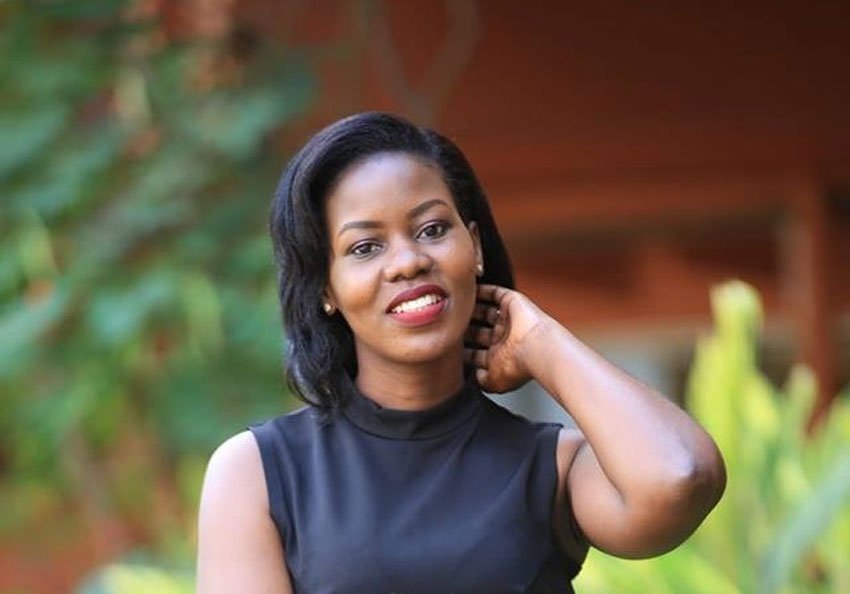