Mbabazi joined the Purple Sharks in November 2019 agreeing to a two-year renewable contract, after he mutually agreed to terminate his contract with Onduparaka.

Mbabazi was sacked dueo to poor results; in 7 games ha has handled since taking over, has managed just two victories, two draws and three defeats.

Key to Mbabazi’s struggles at the club has been his failure to actually create reasonable relationships with either his players or the top administrators.

Reports of a broken dressing room came to the fore after Wakiso’s disappointing 2-1 loss to struggling side Tooro United, with many of the senior players disgruntled with some players getting unfair treatment with the coach.

He leaves the club in ninth position on the league table, with 25 points just three points above the relegation zone.

Former player, Steven Bengo has been appointed as caretaker manager and guided the team yesterday to FUFA Uganda Cup Round of 16 folowing a 5-0 win against MYDA FC. 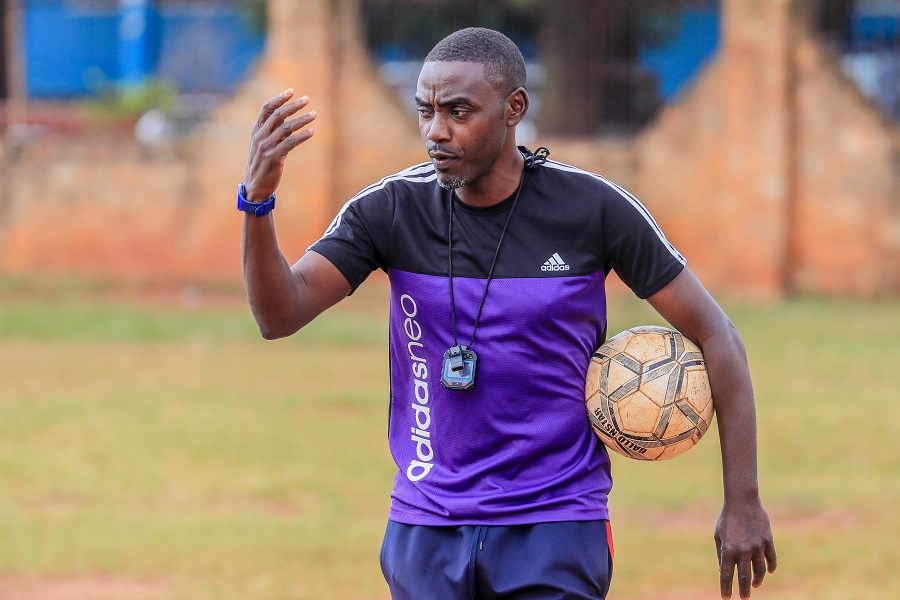 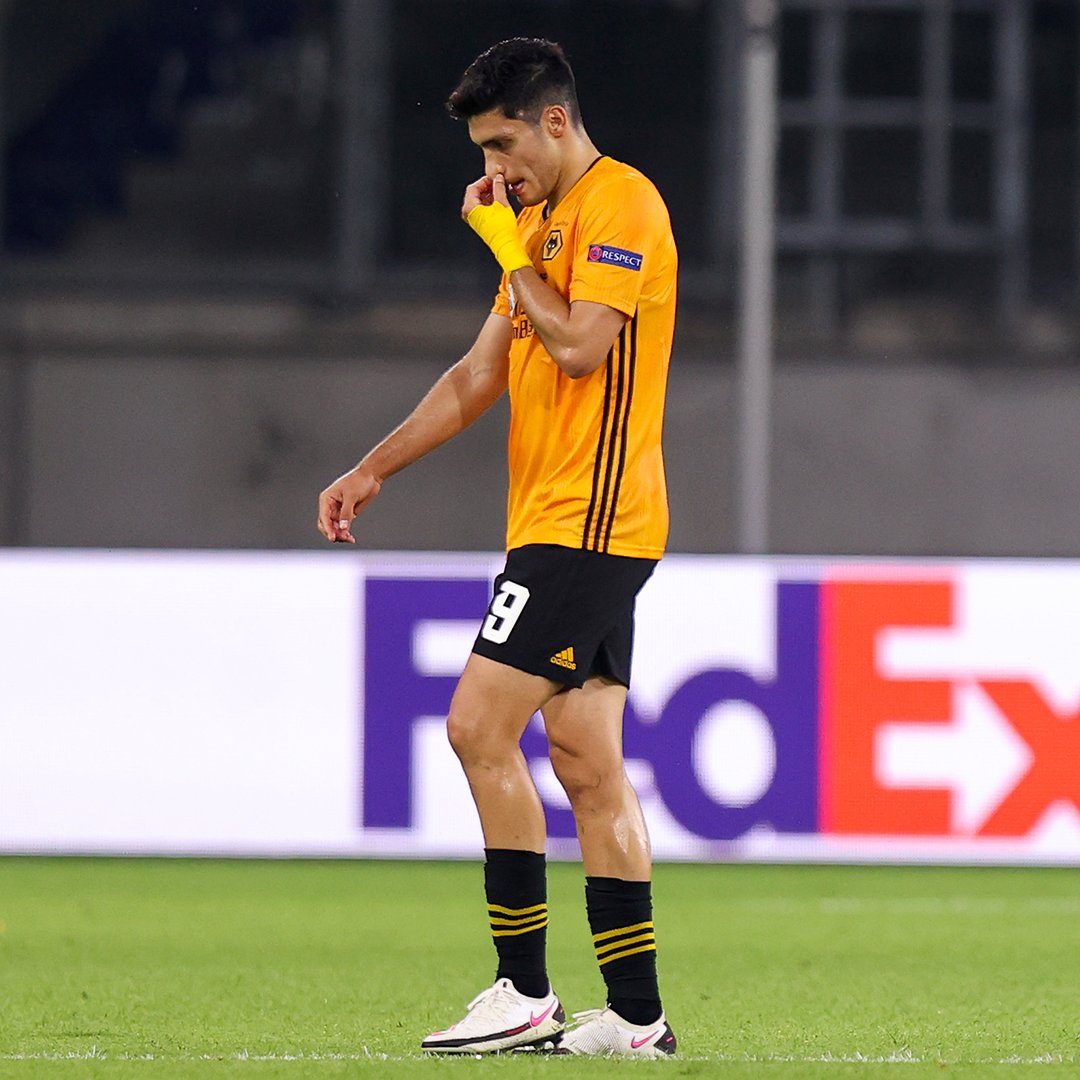 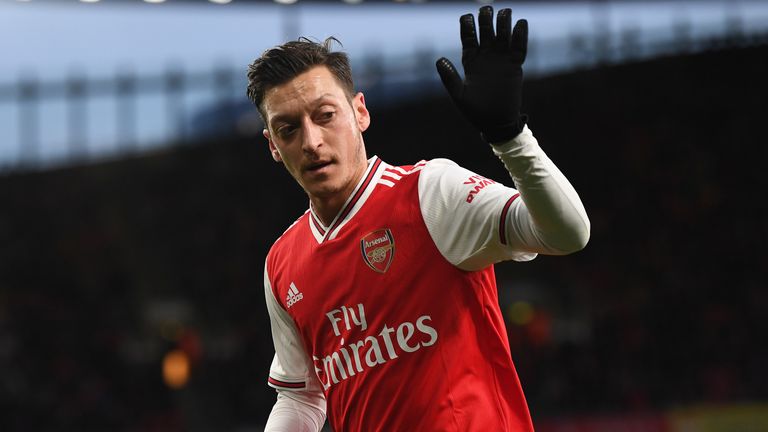 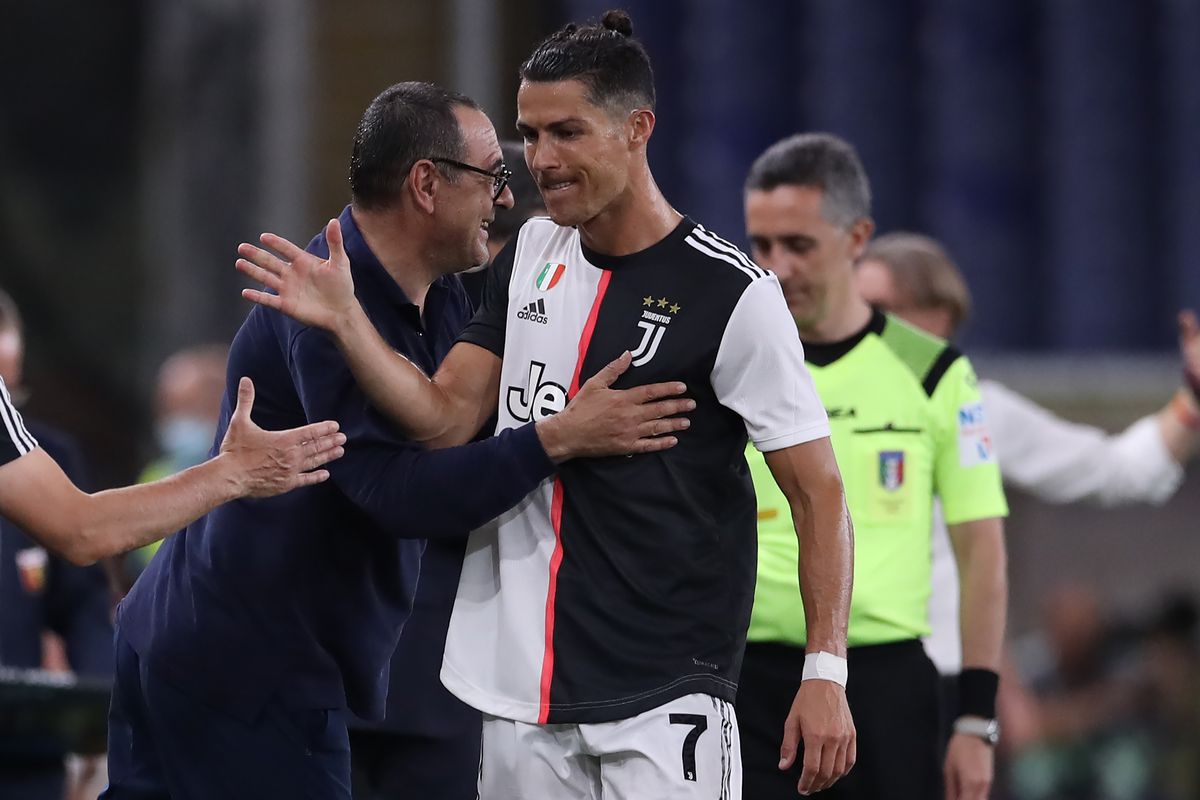