Manager Jjingo Edwin aka Trigger has come out and revealed why he left Daddy Andre after one and a half years of working with the multi-talented songwriter, singer and producer.

Trigger says he knew Daddy Andre 5-years before he started managing him. He says everything was going well until Angella Katatumba came in at the end of November 2019.

Trigger says when Angella came, everything changed and she took control of of Andre which forced him to quit on December 16th.

Yesterday, in Angella’s Facebook post on why she dumped Andre, she said he refused to take HIV test and also alleged that his Personal Assistant (Trigger) stole his money and a car that depressed him.

According to trigger, by the time he started managing Daddy Andre, he had nothing and the car was his.

He labelled Angella a ‘locust’ and says she is the reason why Daddy Andre is now broke and claims she swindled all the money he had.

In the post, Angella said Daddy Andre spent 20m on her, and according to Trigger, he claims it was more than that. He claims Daddy Andre had over 80m in the bank but Angella convinced him to withdraw all the money and keep it at home.

They started feasting on the money; buying expensive liquor. Trigger claims Angella gallops booze as if there is no tomorrow.

Trigger says in order to plan for her expensive life, Angella started asking promoters how much they were paying Andre which undermined Trigger’s work as a a manager.

Trigger says he din’t want to be undermined and for Angella asking promoters money yet he is the one who would negotiate work, showed lack of trust.

Trigger says this was the main reason why he left Andre.

He also labeled Andrelazy’ and claims if it wasn’t him, the ‘Sikikukweka’ singer wouldn’t have done anything.

Trigger says Daddy Andre has nothing and could go back to Busia to dig because Angella Katatumba milked him dry.

Click on the link to watch the video of Trigger below: 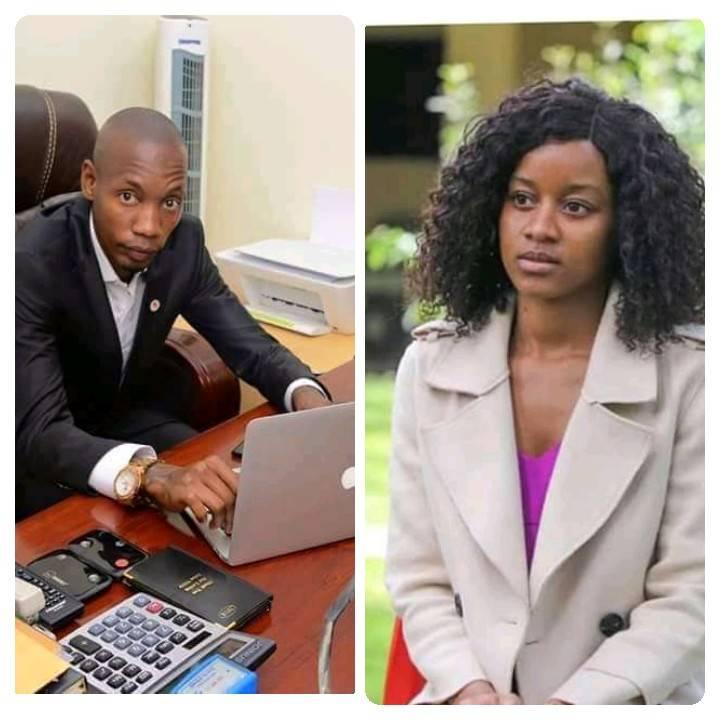 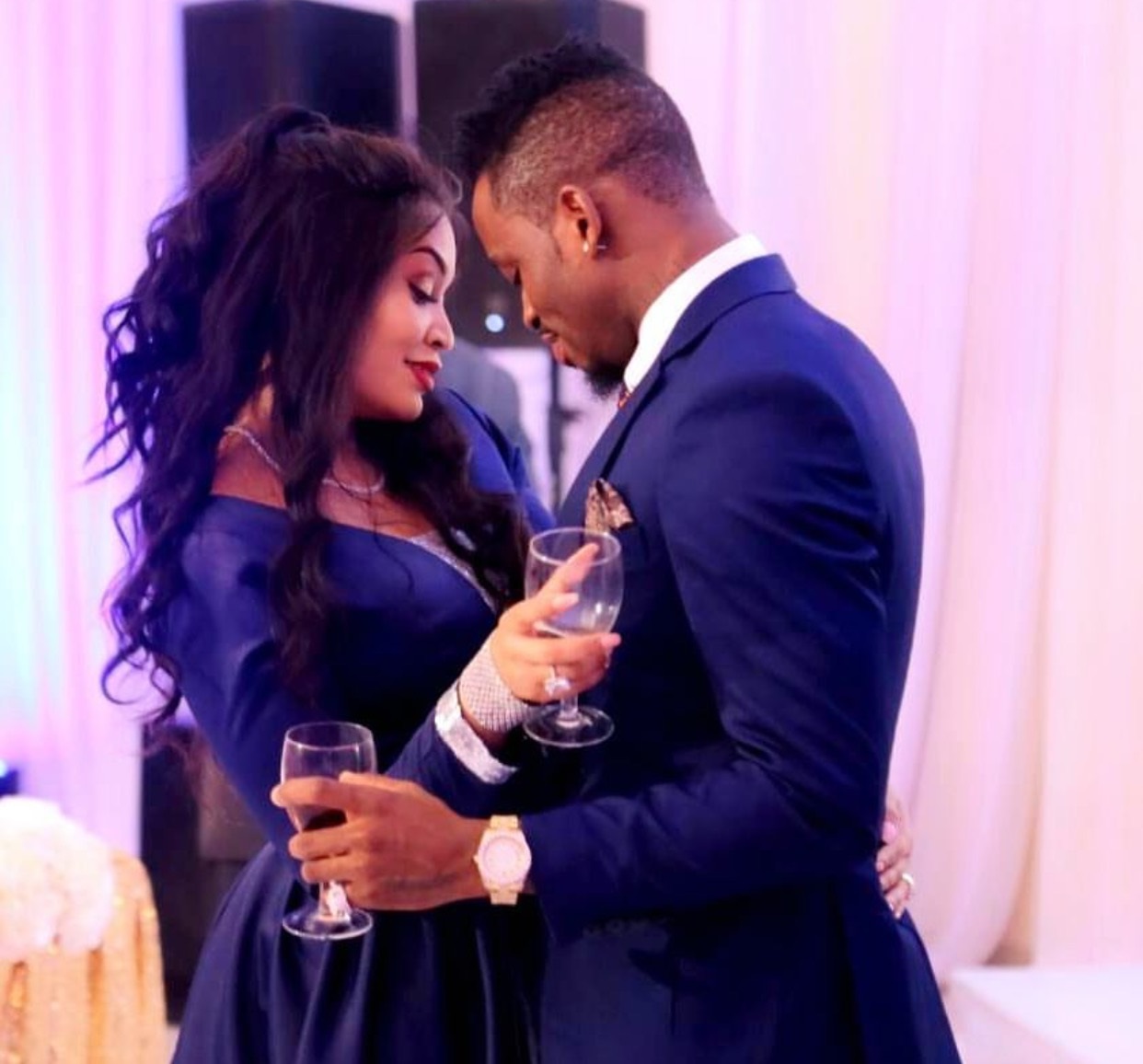 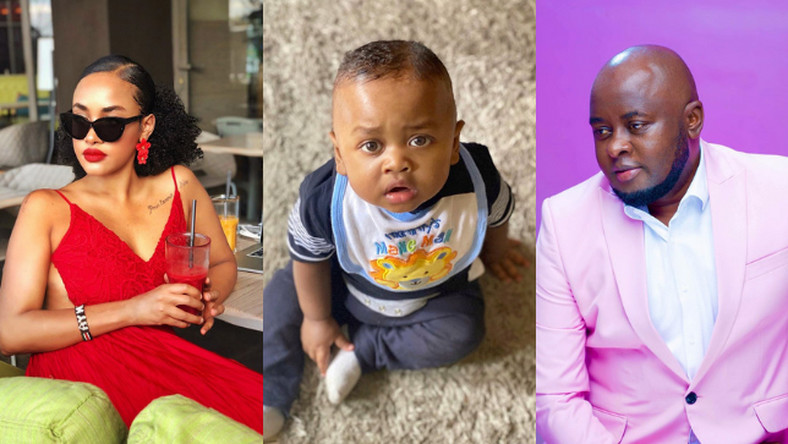 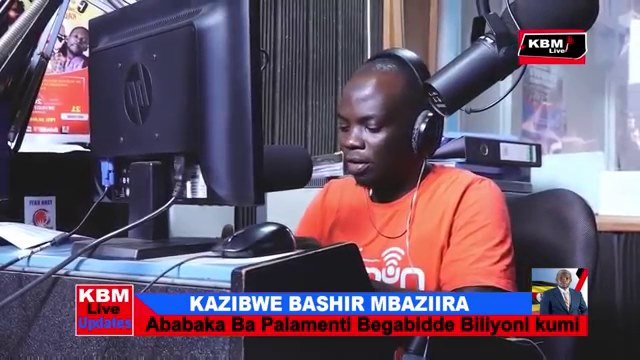