Fresh Kid was the pillar of De Texas management and was raking in 80% of the earnings. His dancers were just supplementary.

In order to fill void left by Fresh Kid, Francis signed Jowy Landa but she is not bringing in enough yet he spends a lot on audio production and video shooting.

Now rumour reaching us indicate that he has chased away dancers after they demanded their pay.

“We have been with manager Francis for almost two years but he decided to treat us like trash. He has now chased us from the management because we demanded for our pay,” one of the dancers said.

But Francis Kamoga denied the allegations saying the boys are just part of the many people fighting him in the music industry. 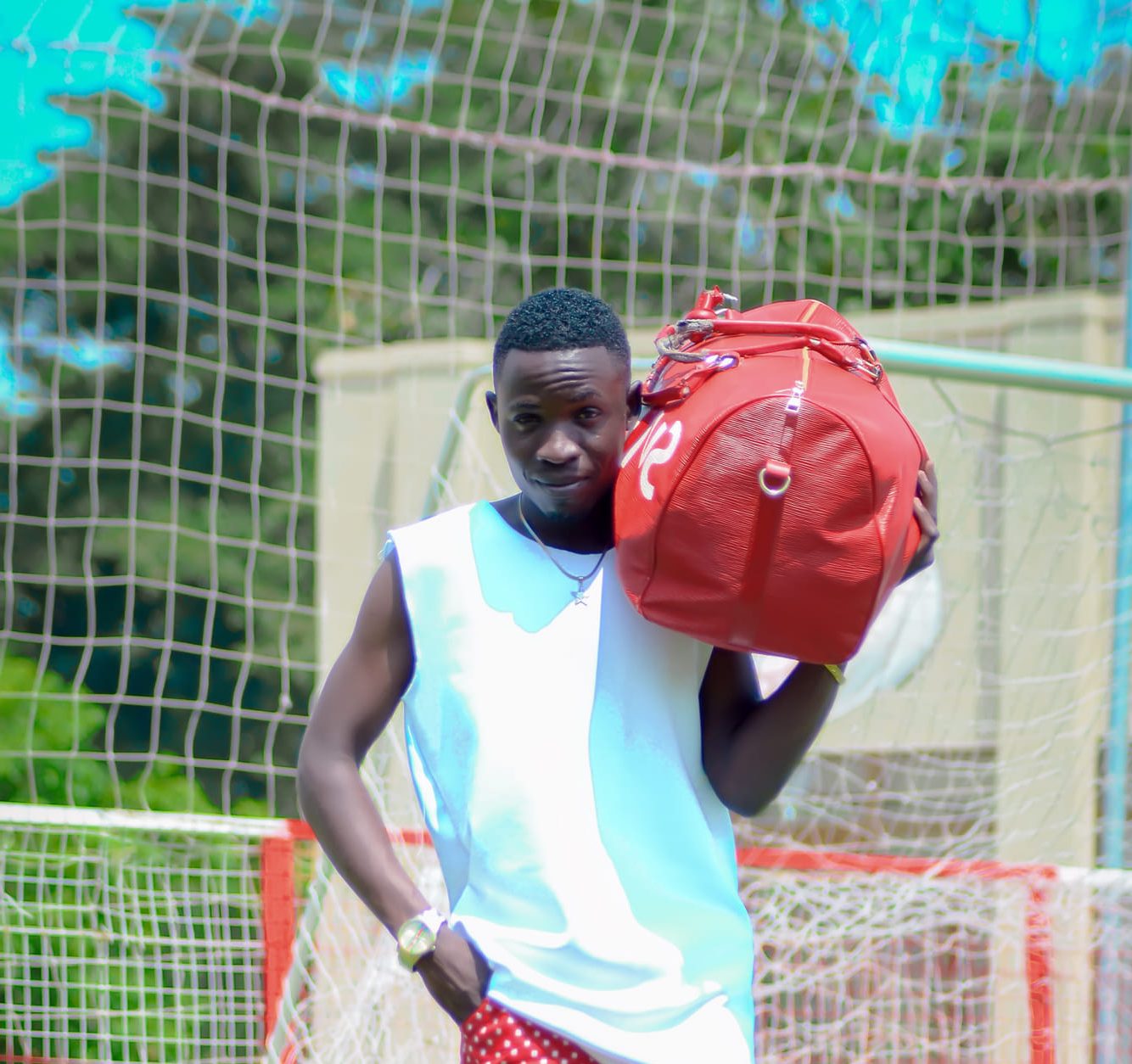 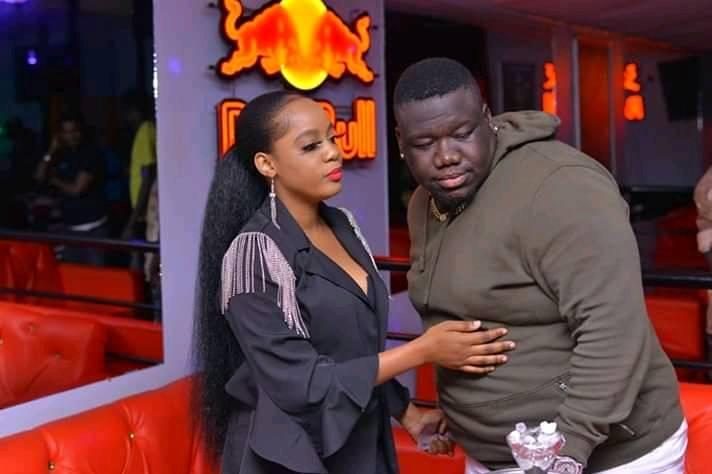 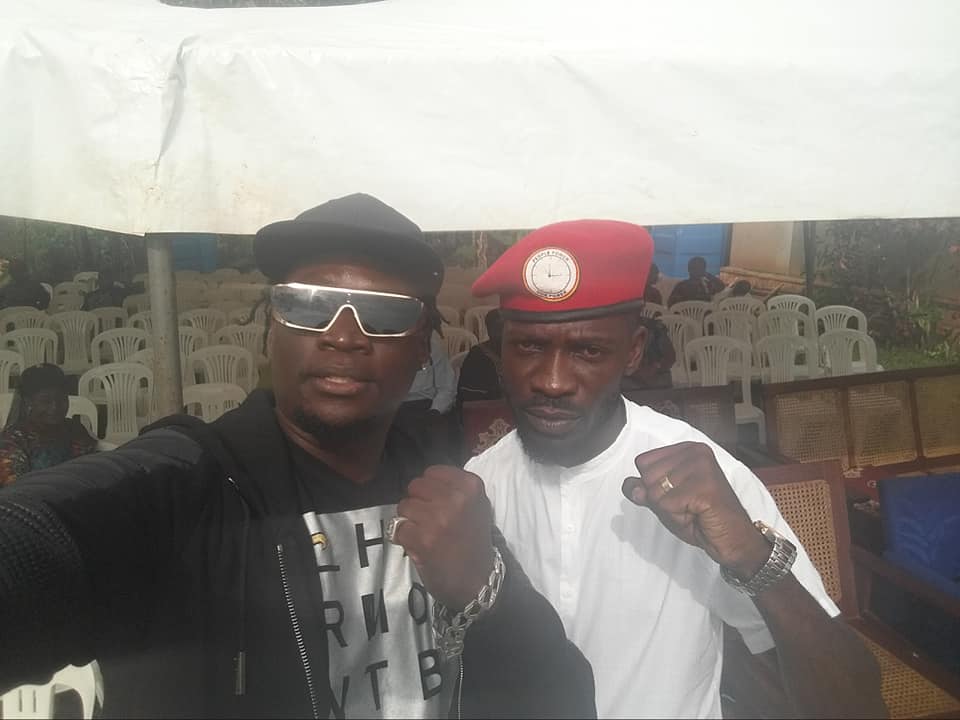 Diamond Platnumz Manager, Sallam Sk Reveals Why Harmonize Left Wasafi Records And Why He refused To Greet Him At The Funeral