Born as Zarinah Hassan on 23rd September 1980, this 38-year-old has carved a space for herself in the showbiz industry. She has the looks and showmanship in her; two great qualities that she has leveraged well and made a fortune out of. Some judge her for her not-so-popular dating habits, while some applaud her for it. Either way, Zari still gets her way. She is just that awesome, even when it comes to parenting. Zari Hassan is one beautiful woman and a household name in South Africa, Uganda, and Kenya. She takes motherhood seriously, juggling it with business and pleasure. This mother of 5 looks barely over 20 with a youthful body and a gorgeous smile that she often flaunts to her 7.3 million Instagram followers. It can be argued that this is one of the reasons, Diamond and all the other guys she has dated could not resist her.

This is the list of some of the men Zari has dated:

During the late 1990’s, Rasta Rob MC was the top celebrity combing town to town and it was that period that pioneer radio deejay met Zari when she was schooling in Jinja.

The pair dated for close to two years and parted ways.

The death of this business tycoon hit the entertainment industry hard. A successful young entrepreneur suffered a heart attack and succumbed to death. It is during this moment that the past life of Zari Hassan came to light. Ivan was Zari’s first husband. Zari Hassan was married to Ivan Ssemwaga for approximately 12 years. The two met when Zari moved to South Africa after staying in the United Kingdom. Their marriage was relatively low-key, and Ivan continued to keep it that way even after Zari left. In 2011, the two had a lavish traditional Zari Hassan wedding whose total expense was upwards of a billion Ugandan shillings. Zari and Ivan had three sons; Diddy, Pinto, and Quincy. In 2013, Zari divorced Ivan hinting to the possibility of domestic violence as the reason for the divorce. Whereas Zari moved on pretty quickly, Ivan still held the hope that they might get back together as witnessed by his reluctance to pull down photos of them on Instagram. 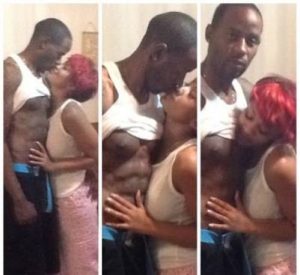 When Zari got misunderstandings with the alate Ivan in South Africa, she camped in Uganda. During that time, she started dating Power Basket ball player Isaac Lugude aka LK4 who had moved to Uganda from the USA. The pair dated close to 4 months before Zari reconciled with the late and moved back to South Africa to be with her kids.

Little is known about this bodybuilder with some speculating he was a drug dealer and con man. These reports were never substantiated.

Their relationship lasted for 6 months before she went back to her hubby.

Most famous for his hit song Number One and international collaborations, Diamond Platinumz was the next man Zari Hassan spent most of her time with. Apparently, they met on a plane when Zari requested for a selfie. The relationship then blossomed from that point till the moment Zari Hassan divorced Ivan. In 2014, Zari Hassan and Diamond Platinumz got married.

They had quite the romantic marriage filled with lavish gifts, surprises and exotic holidays. Diamond actually bought Zari a house in South Africa for her birthday. Zari seemed to blossom under love. The two had two children during the time; Latifah Dangote and Prince Nillan.

Two years into the marriage, scandals of Diamond hooking up with various females began to mushroom at an alarming rate. His relationship with Hamisa Mobeto is said to have caused a lot of issues in their otherwise happy marriage. It is also during this period that Zari Hassan was rumored to be spending a lot of time with her first husband.

On 14th February 2018, Zari Hassan took to Instagram posting the famous black rose. Within the hour, reports of the Diamond and Zari break up trended on the internet. Yes, she actually divorced her husband on the most romantic day of the year, with a black rose and a long caption. And that was as dramatic as it got. The two have attempted co-parenting, but it doesn’t seem to be going too well if the reports are correct. Zari Hassan has been trying to get Diamond to spend more time with the kids. Since he started seeing Tanasha Dana, it seems like there is bad blood between them illustrated by fans comments on her Instagram.

Disguising as her personal assistant, Boss Mutoto is rumoured to have been feasting on Zari’s bearded meat when she was still dating Diamond Platnumz.

Being a trustee of Ivan’s estate, Zari flew back to be with him in his last moments and also his funeral. It was during this time that she was rumored to be dating Williams Bugembe. She shared a photo on her Instagram insisting that they just ate sausages all night. Believable? Maybe, but Boss Mutoto was of a rival gang. As CEO of The Money Team (TMT), Zari was seen to be colluding with Ivan’s rival gang so soon after his death. Zari’s first husband, Ivan was affiliated with the Rich Gang. Boss Mutoto had come to pay his respects, and from the look of things, nothing substantial came out of the sausages.

In January, Zari finally unveiled King Bae! She had always posted photos of him but hid his face.

Cedric Anthony Fourie a.k.a King Bae is a 29-year-old famous South African Actor and TV personality born in Gauteng. King bae’s reationship with Zari was so strange after it was discovered that he was indeed gay.  King bae has gay partner Lasizwe.

21 years old, Deus Ndugwa aka Grenade has made himself a a name in using and dumping socialites; The late AK47 widow, Maggie Kaweesi, Judith heard, Sue Ochola.

It is also said that he chewed Sheila Gashumba according to her friend, Amanda.

He is the new guy on the block dating Zari.

Various Ugandan celebrities and artists have been linked with the socialite. However we can’t confirm if it happened or not.

But if we are to speculate, the number of guys that have dated Zari could be in 10s. 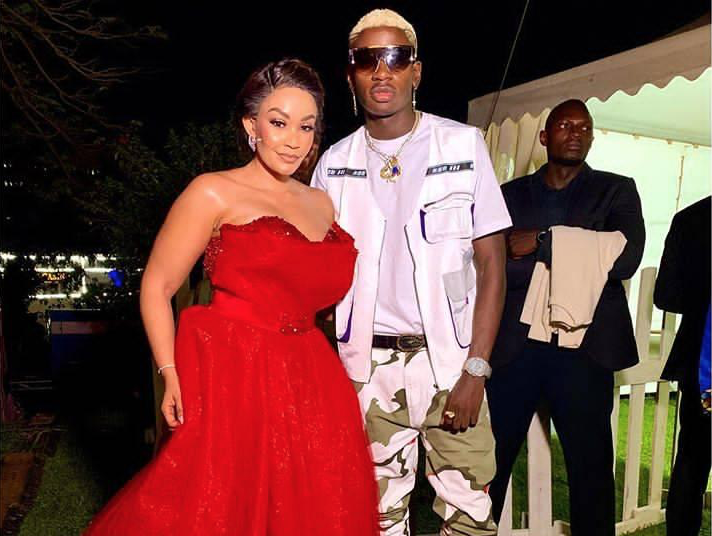 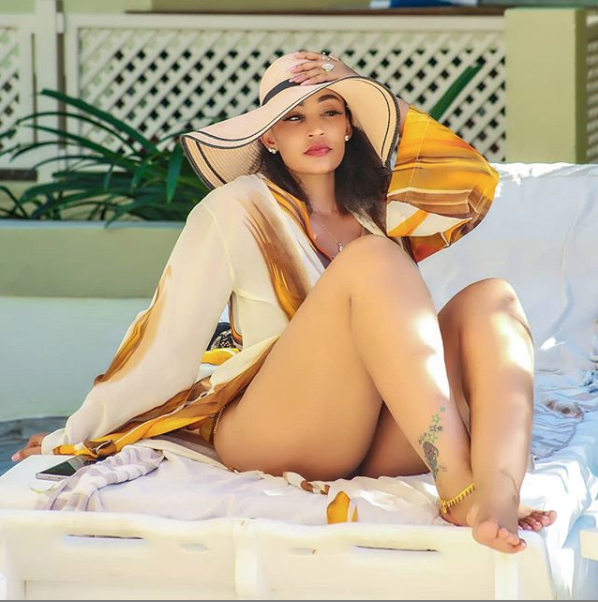 Zari Madly In Love With Grenade, Films Herself Miming His Songs – WATCH VIDEO 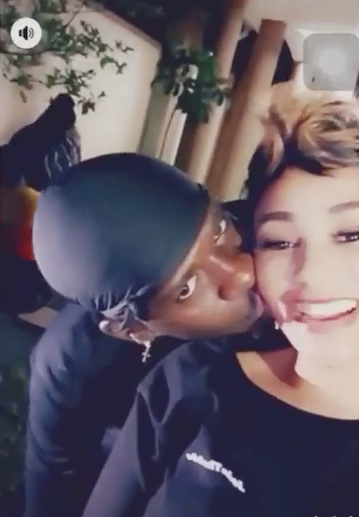