In a Facebook post, Luvie says that Keem invited him to his place and found him with other six men.

Keem served him a drink and that was the last time he remembered what was happening on earth.

He woke up in pain with his behind shattered. Luvie claims he has a family and has never been a homo.

When he asked Keem why he did the unthinkable act, keem replied that he has been hard to get.

He wanted to keep it a secret but when he asked Keem money for treatment, he simply replied that he has been giving him money.

In effort to get treatment, Luvie picked Keem’s laptop and disappeared with it.

He claims he has reported a case to Wandegeya Police. 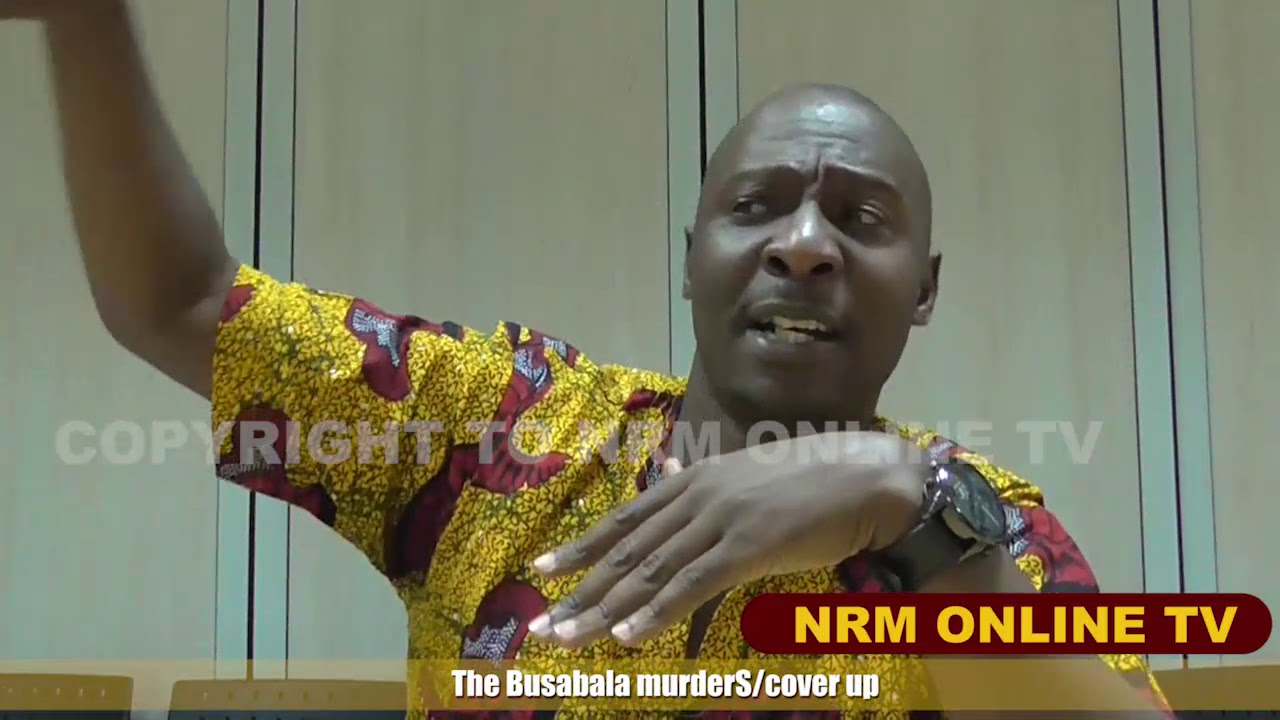 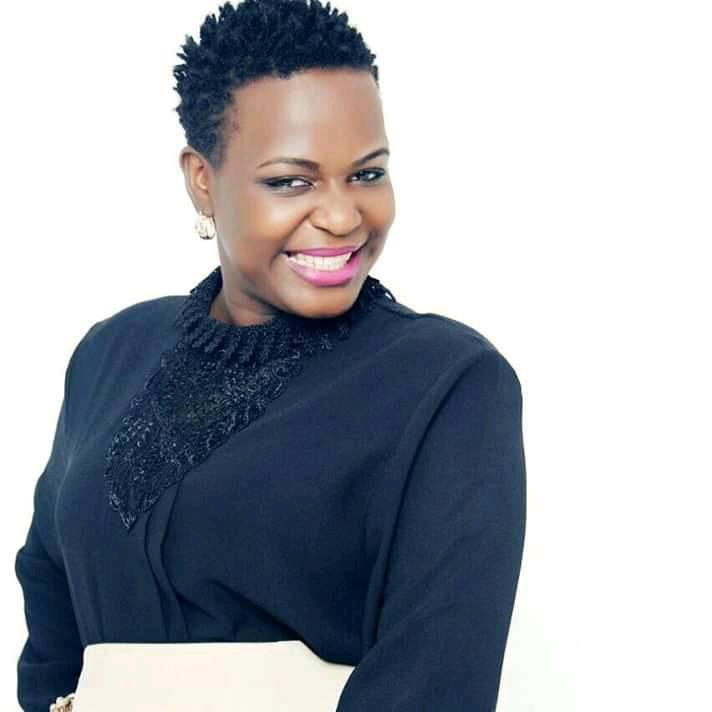 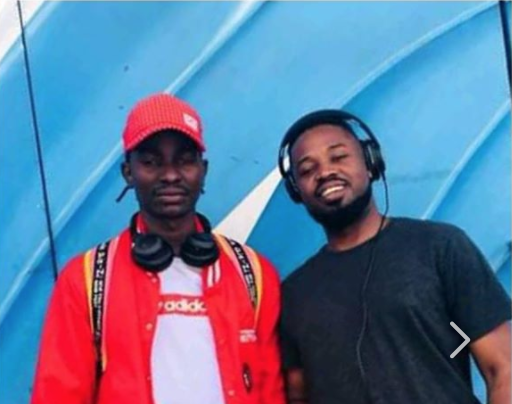 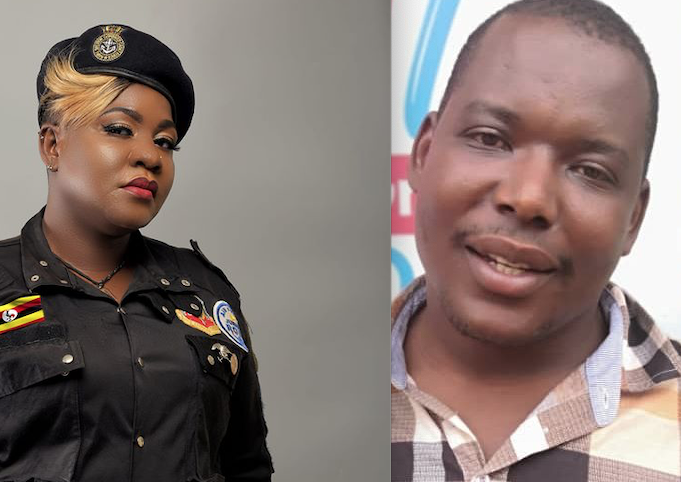