Sogut told ESPN: “Arsenal fans deserve an honest explanation, not [Arteta] saying ‘I failed Ozil.’ You didn’t fail Ozil: you failed to be fair, honest and transparent and treat someone with respect who has a contract and was loyal all the time.

“Every single person outside knows he hasn’t treated him fairly. He didn’t give him a chance to show himself this season.

“If he is still under contract, the player should have the option to stay and fight for his place. Mesut hasn’t been given that. Why would you put a player on the bench twice for 90 minutes [against Brighton and Crystal Palace in June] if he wasn’t fit or committed?

“Everyone says he’s training well. Per Mertesacker [Arsenal defender, 2011-18 and now a coach at the club’s academy] said this publicly. I spoke with at least five team-mates who say he is training great. They say Mesut is one of their best players, and they cannot understand why he is left out.

“So it can’t be the training – if it is not the pitch, what are the footballing reasons? If you talk, you should tell the truth that the Arsenal fans deserve otherwise don’t talk at all.” 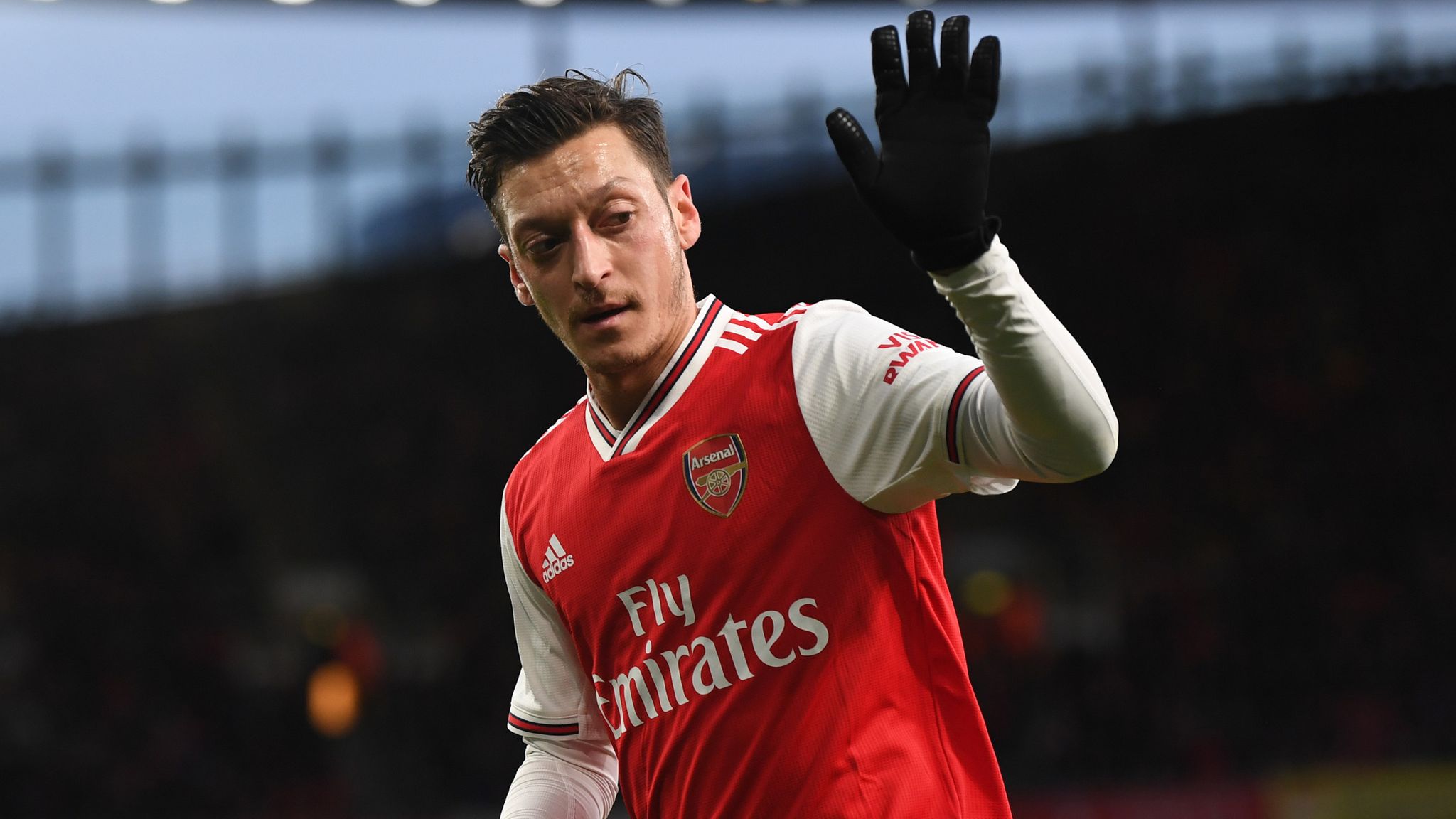 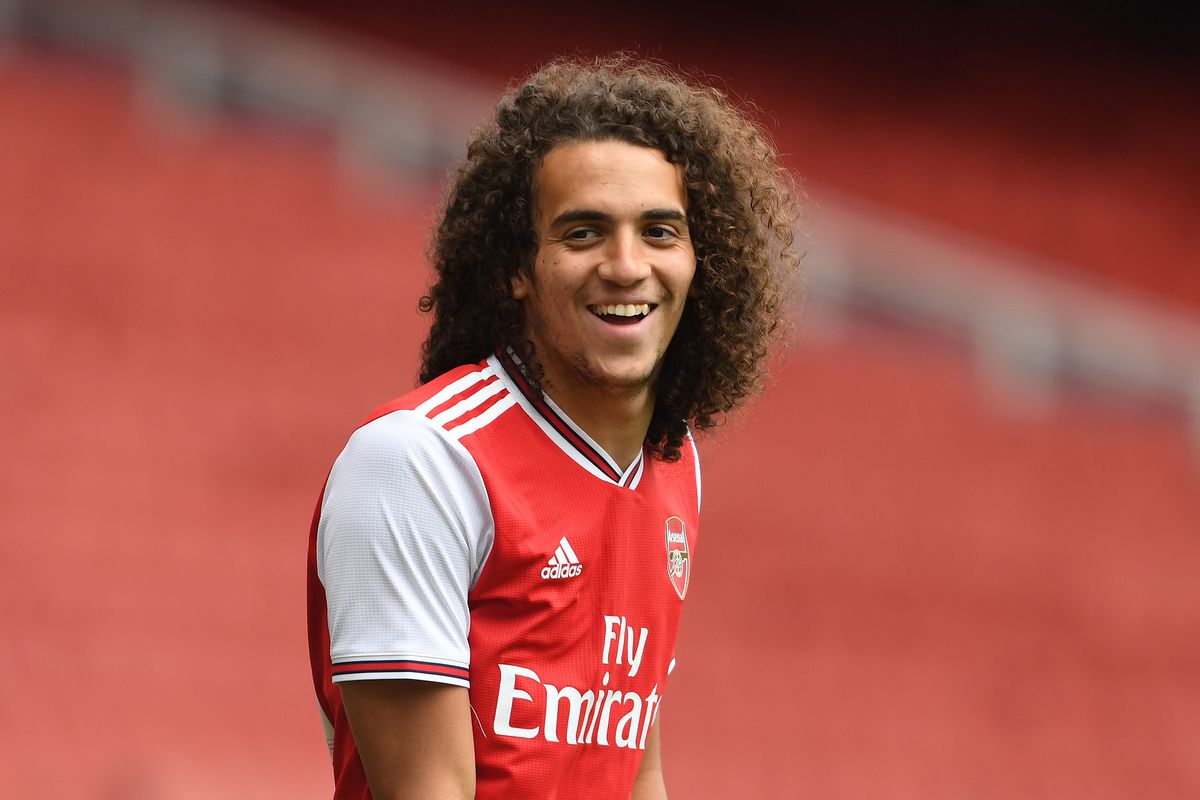 Arsenal boss Arteta hits back at Ozil agent: People need to step up 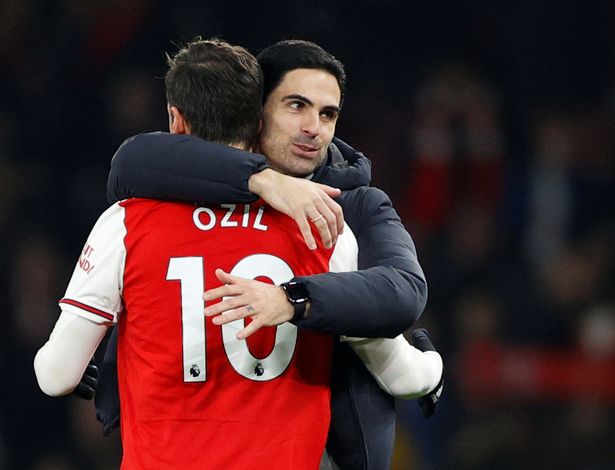 Mourinho has a new nickname, “The Experienced One”