Don Zella and Big Eye dated from 2009 and parted ways in 2015. Kenzo linked him Big Eye to Don Zella.

By that time, Eddy Kenzo and Big Eye were buddies.

During their 6-year relationship, Don Zella elevated Big Eye, housed him and his three brothers in Buziga, sponsored his music career which never materialized.

She even organized him a concert at Freedom City but flopped.

In their relationship, Don Zella got pregnant with twins but suffered a miscarriage. By that time, their relationship had gone was sour and she says Big Eye came to check on her at Malcom Hospital and spent only two minutes. He never even bothered to burry the twins and it’s only Don Zella who knows the place.

Big Eye has been getting problems and he was advised that he must burry the twins. Yesterday, he recorded a video asking Don Zella to tell him where she buried the twins.

READ  How Big Eye Betrayed Bryan White, Chewed And Ballooned His Favourite Bae While On Podium

Angry Don Zella responded and swore she will never take Big Eye to where she buried the twins. She claims Big Eye is a witch and had a metalic case which kept juju stuff.

She claims Big Eye wants to know where she  buried the twins to take witchdoctors there.

She warned him to stop posting her boy, Brighton revealing he is not his and told him to take DNA and close the chapter.

Cursing Don Zella hurled lots of insults at Big Eye and called on the dead twins to continue squeezing Big Eye until he dies.

Don Zella is so angry that Big Eye denied fathering them.

Related Posts
Don Zella Open To Rekindle Romance With Big Eye, Reveals Why She Has Been Abusing Him | WATCH VIDEO 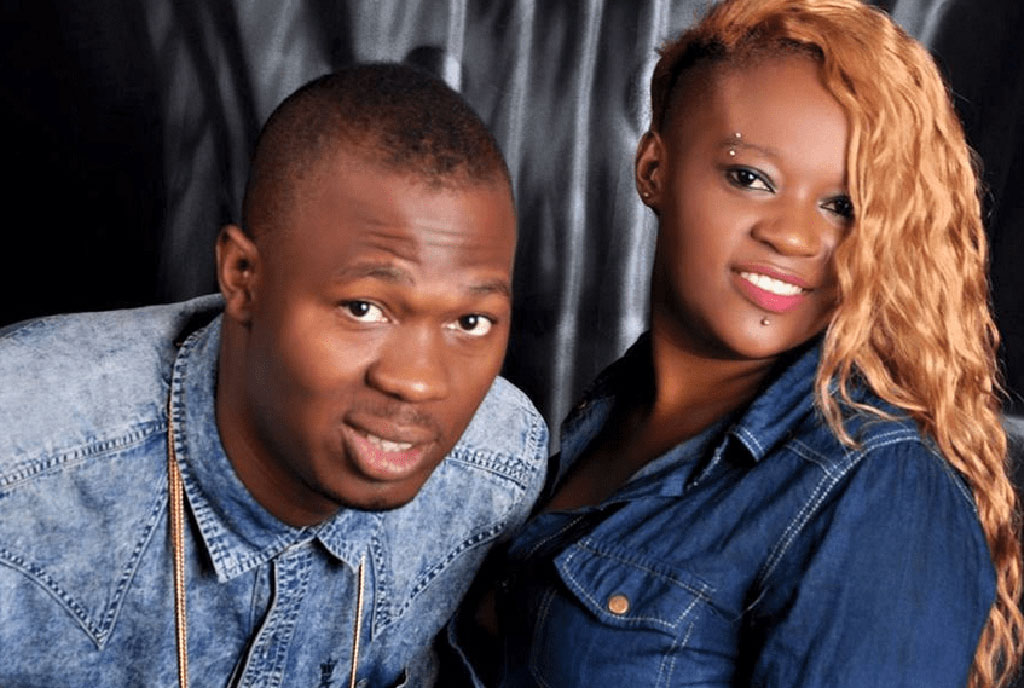 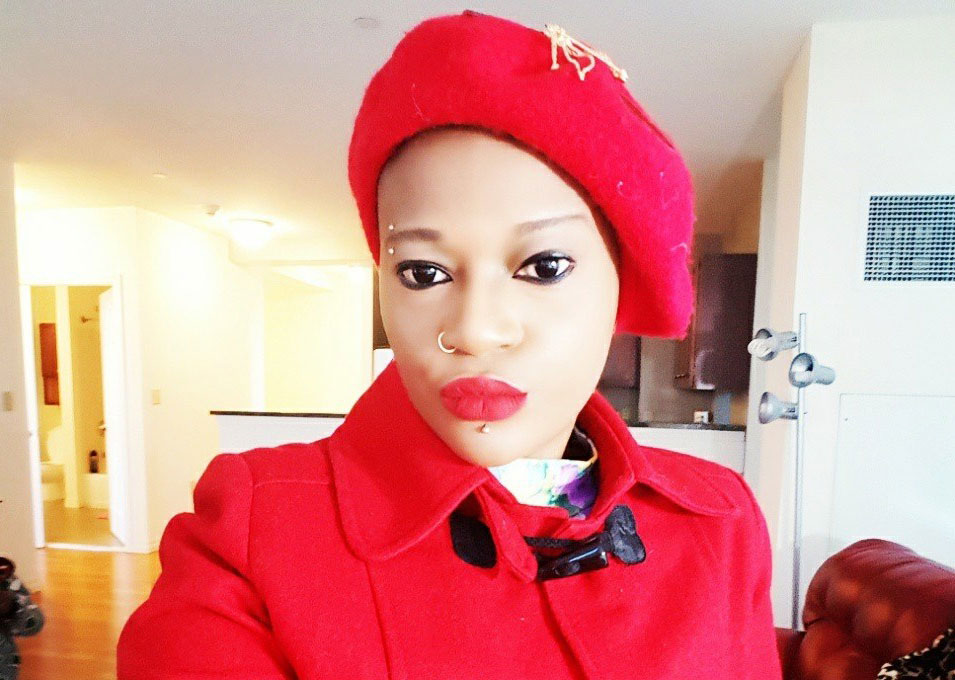 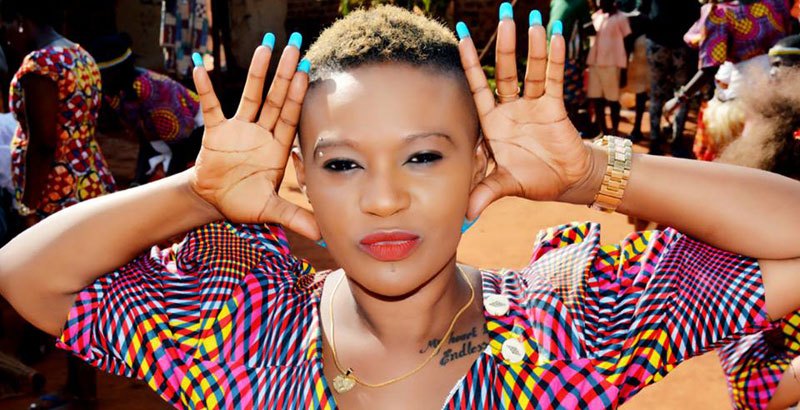 Don Zella Open To Rekindle Romance With Big Eye, Reveals Why She Has Been Abusing Him | WATCH VIDEO