2020 is a year to forger for Cinderella Sanyu aka Cindy!

Fresh from successful ‘Boom Party’ concert, Cindy is now engaged after sharing a video of actor Joel Atiku Okuyo aka Prynce proposing to her on February 2nd this year.

Cindy has been in and out relationships; In 2010, she broke up with her baby daddy, Mario after over 5 years of cohabiting.

In 2014, Cindy hijacked singer, Phina Masanyalaze’s baby daddy and South African-based Kenneth Muyisa and even introduced him to her parents.

In 2019, Cindy started moving out with Byaxy after releasing their collabo ‘Bukolomoni’, but the relationship expired with the song.

In her 30s, Cindy is ready to settle and she could’t hide her joy as Atiku went on his knee to ask her to marry him.

Joel Atiku Okuyo has a very dark past, which involves allegations of trafficking hundreds of Ugandan girls into sexual slavery in  Malaysia, Thailand and the United Arab Emirates.

Click on the links below to watch the video: 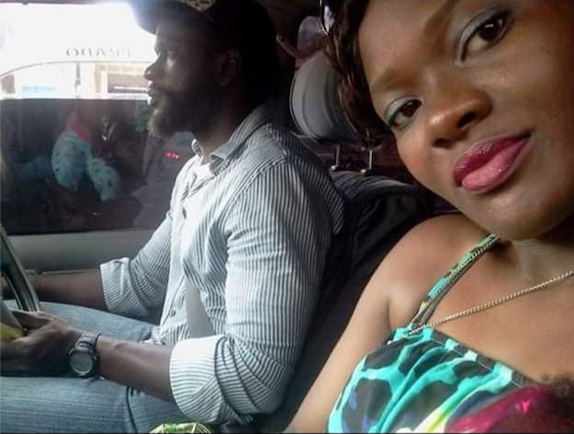 Cindy Rules Out Music Battles After Snub From Sheebah 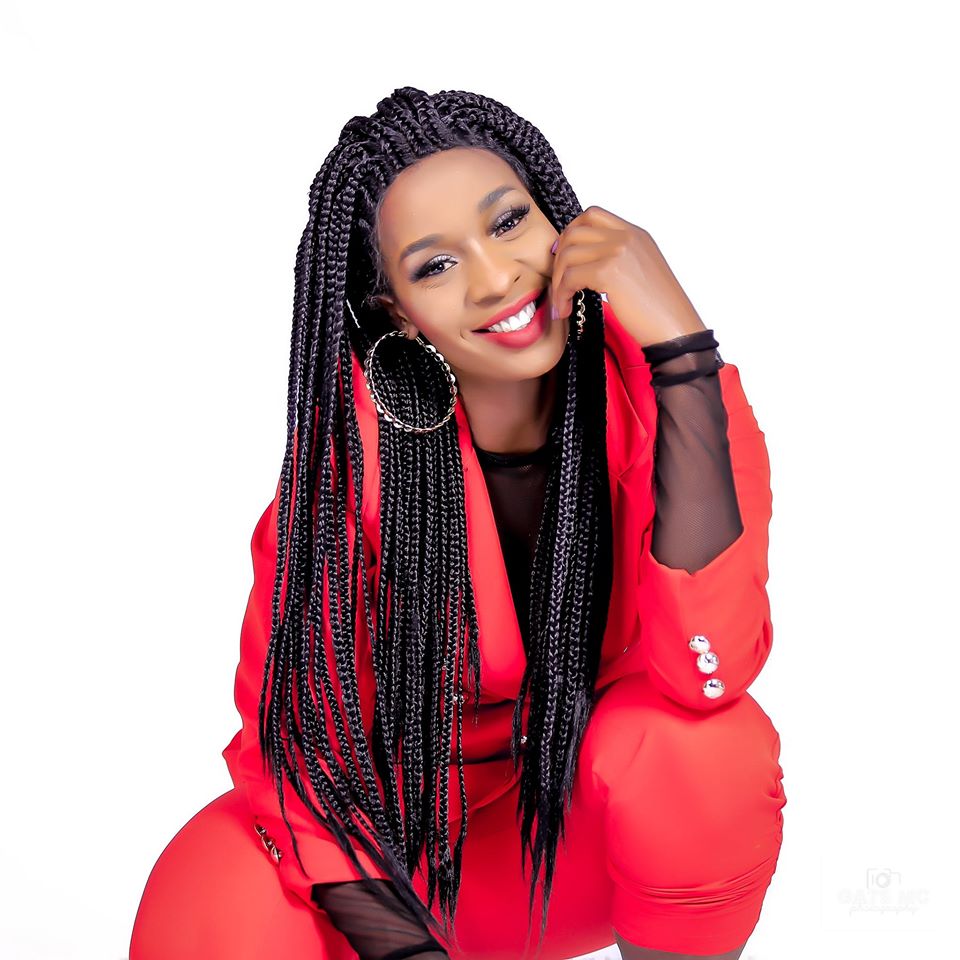 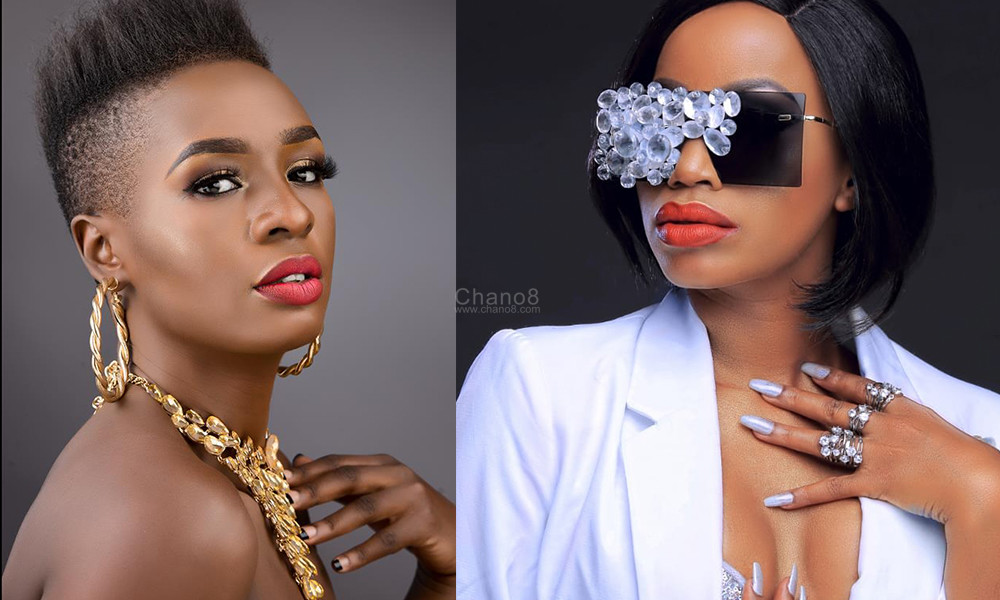 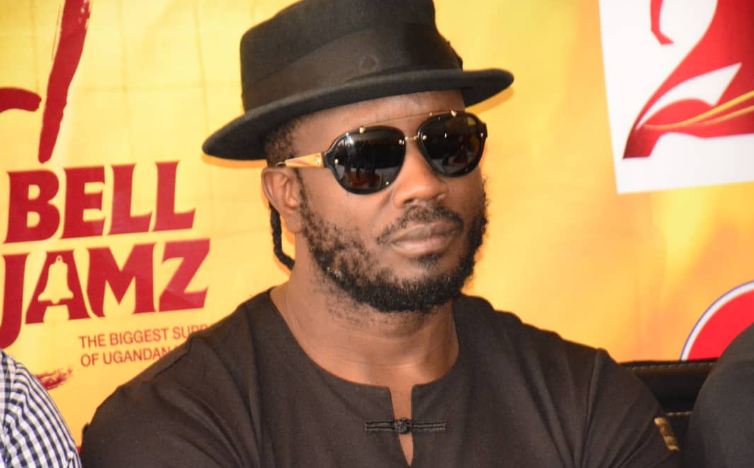