As we speak, the self proclaimed African Boy, John Kasadha aka John Blaq has parted ways with Black Magic Records over disagreement and disrespect.

In 2018, John Blaq met his cousins; Norman Kitti and Kenneth Kalobe (certified auditors) and asked them to invest in him musically.

Norman, Kenneth and Kasadha (John Blaq) are relatives and come from Lwanda, a village after Mafubira in Jinja on Kamuli Road.

Since they were relatives, Kenneth and Norman agreed to venture into music, started Black Magic Records and helped John Blaq but on a gentleman’s agreement.

And since then John Blaq became a star releasing hit after hit, video after video and made Ugandans forget about Fik Fameica.

He was also voted the best Ugandan artiste of 2019.

When money started coming in, Black Magic Records built John Blaq’s parents a house in Lwanda, bought John Blaq land worth over 70m on Bweyogerere and opened him a posh office in Kireka, a tour van in a space of one year.

How The fall Out Started?

John Blaq is not humble as he looks. When stardom got onto his head, he started disrespecting his managers by reminding them how they abandoned their auditing jobs to manage him.

After realising that John Blaq had started changing, they asked him to sign a contact which he refused and told them they were brothers and can’t run away from them.

Trobule started when John Blaq started dating a certain radio presenter in Ntinda. The lady told John Blaq that he had taken over the Ugandan market and need to go International.

The lady convinced him to ditch Black Magic Records and promised to make him an International star like Wizkid.

He tried securing social media accounts but Black Magic Records told him, the accounts belong to them.

John Black involved lawyers to secure the accounts but seems he is giving up and so far he is opening up fresh accounts.

Black Magic Records have embarked on the move to replace John Blaq and has so far signed a female artiste.

John Blaq for now he is managing himself but it should be noted that it’s very hard for artistes who have been under record labels to support themselves.

Fik Fameica started struggling when he left Karma Ivien Management. Irene Ntale has never been the same the day he quit Swangz Avenue. 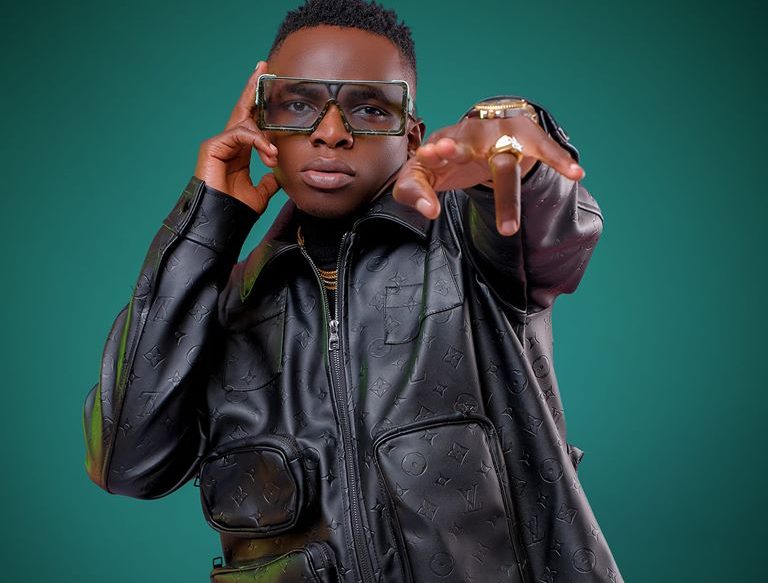 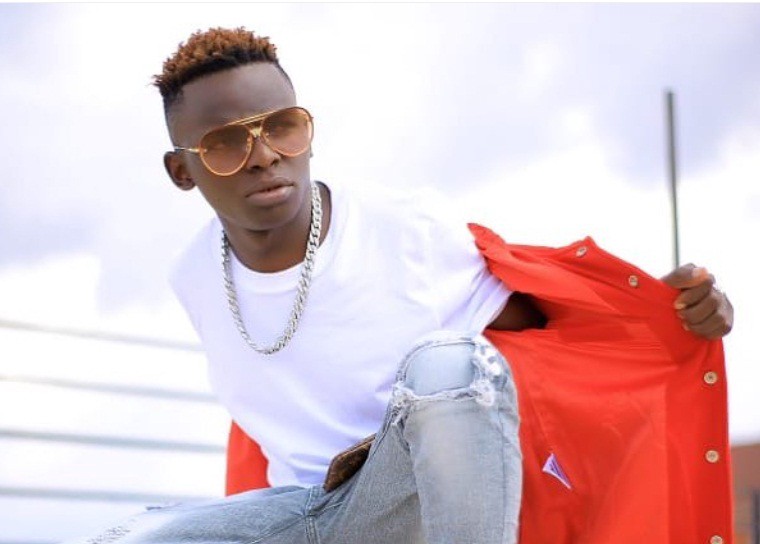 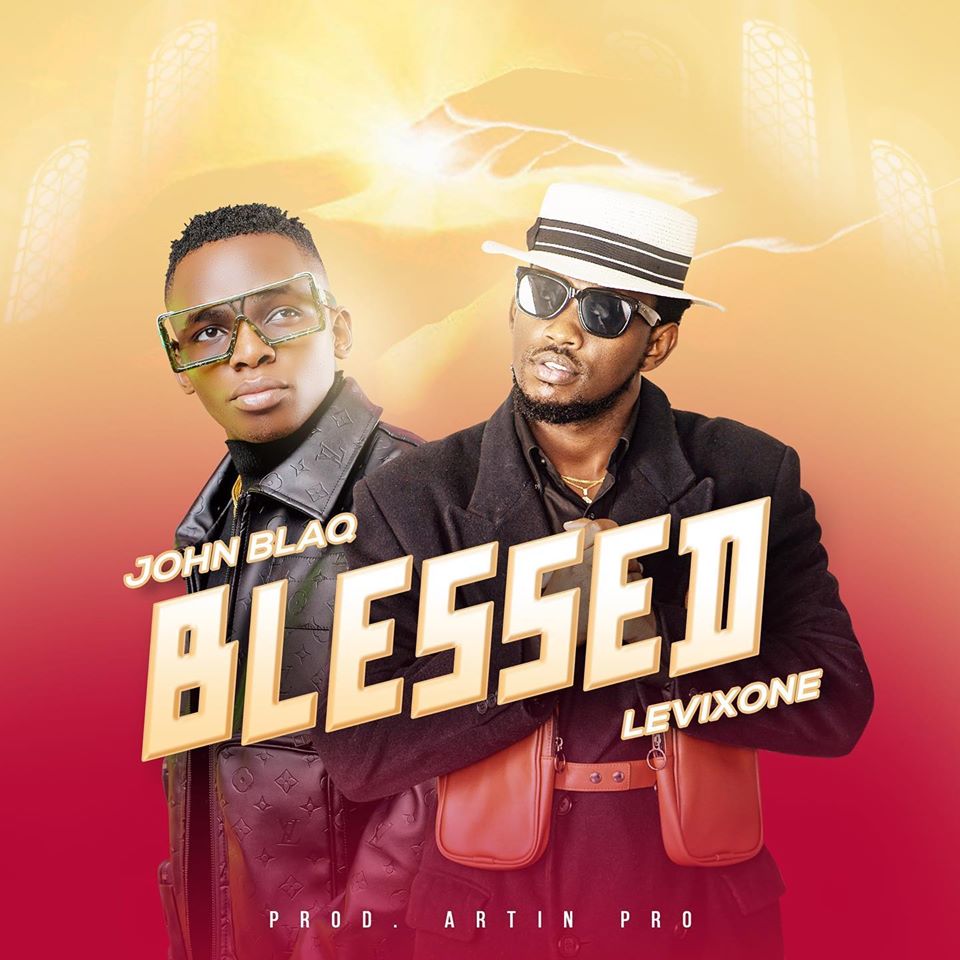 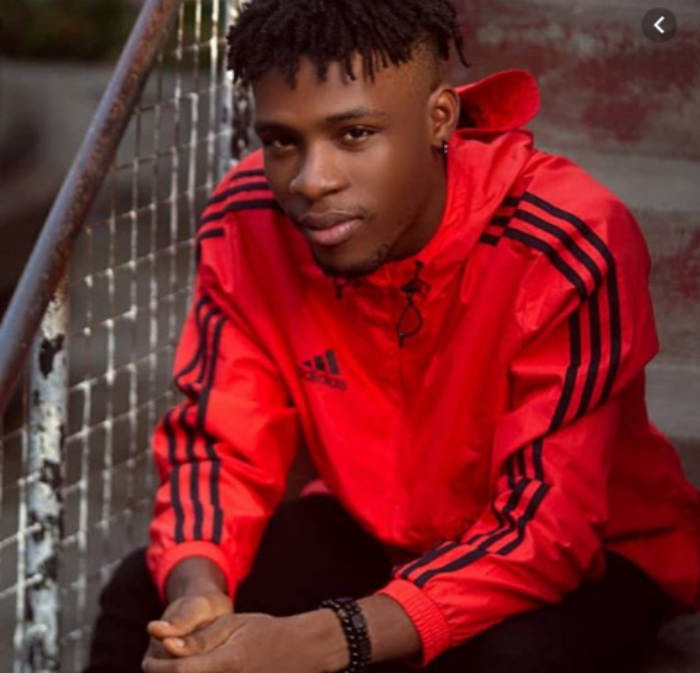