Last week, Sheilah and God’s Plan through their lawyers, Balondemu and Co. Advocates issued notice of intention to sue to Urban TV ‘Scoop on Scoop’ presenter, Christine Karungi alias Tina Fierce, demanding an apology and 400m on 14 days or drag her to court for spreading scandalous and harmful propaganda which they claim lowered their reputation.

They also launched a hashtag ‘#stopsocialmediabullyinguganda on social media which received overwhelming support from the victims such as Irene Ntale among others.

As the pressure mounted, yesterday evening Urban TV announced the suspension of ‘Scoop on Scoop’ in what they termed as “Season Break”.

The show is said to have been suspended following public outcry from the victims who had started calling on UCC to act.

“Scoop on Scoop takes a season break, we shall be back soon” Urban TV posted.

It remains unclear whether UCC forced the TV to suspend the show following various complaints by the Lil Stunner or Tina Fierce decided to throw in a towel after landing Sanyu FM job.

Two weeks ago, Sanyu FM outed an artwork advertising Tina Fierce and Dembe FM’s Kasuku for ‘Hot 8 at 8 Show’ which airs from Monday  to Friday. 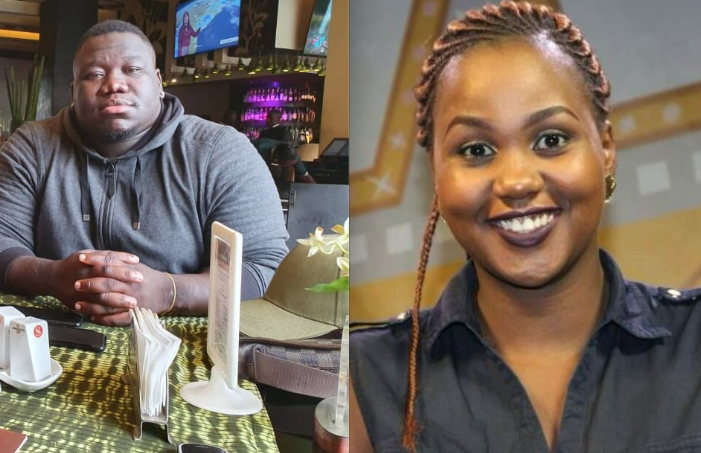 Tina Fierce Reveals Why She Was Fired On Urban TV, Sheilah Gashumba, God’s Plan Not Involved 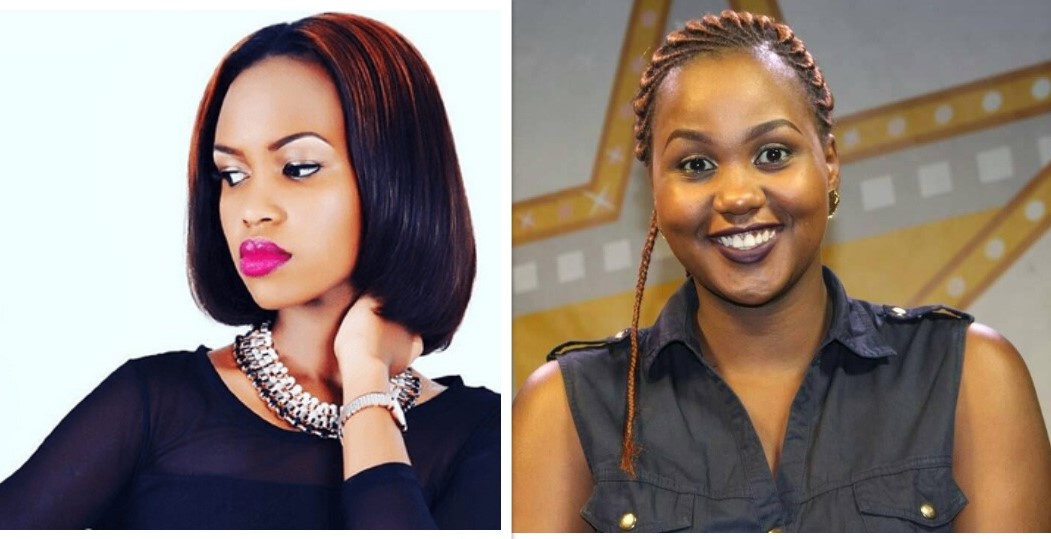 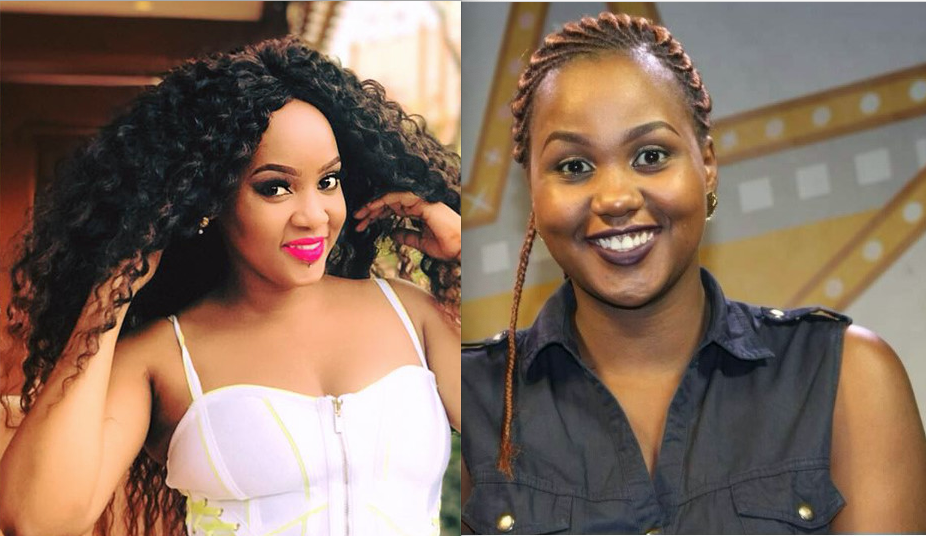