Rahmat joined Vipers SC from Police FC in June 2018 and helped them reach the quarterfinals of the Cecafa Kagame Cup on his debut in 2018, won the Pilsner Super 8 trophy and the Uganda Premier League last season.

Rahmat confirmed his departure on social media “With due respect, it’s time to move on after two fantastic seasons with Vipers SC. Great thanks to the management, the fans, fellow teammates, Coaches, the staff & every body who was part of my journey since June 2018. Special thanks to the President of the Club, Doctor Lawrence Mulindwa. I shall always stay part of Vipers in memories & wish the club the best. Each journey has a start & an end.”

With due respect, it's time to move on after two fantastic seasons wth vipers sc.Great thanks to the management,the… 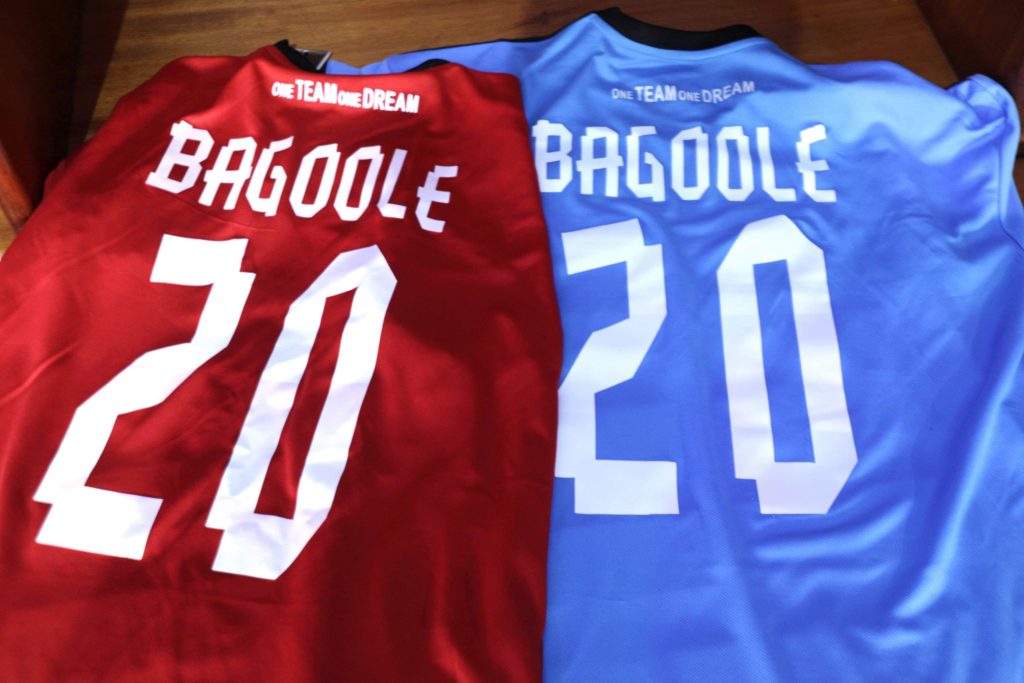 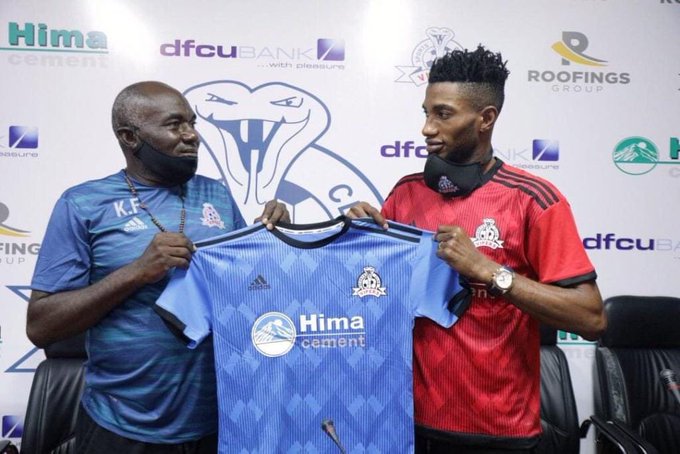 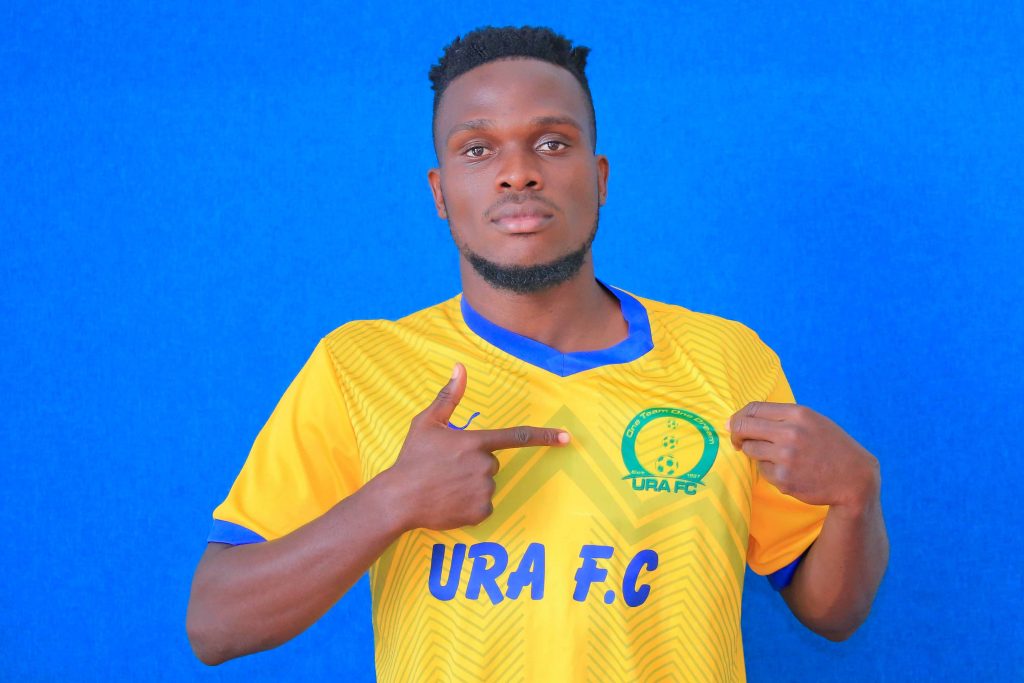 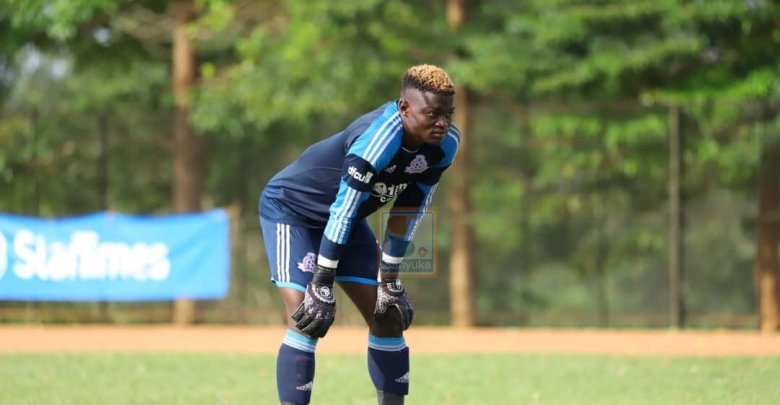