Real Madrid will welcome Paul Pogba to the fold if he accepts a reduction in salary.

Contrary to reports from Spanish outlet AS yesterday that los Blancos are no longer interested in signing the Frenchman, the more Real Madrid-focused paper Marca claims that his dream move to the Spanish capital is still a possibility.

‘Mino Raiola … wants to make a galactico signing as he himself has admitted. Everything indicates that it could be Haaland, but it does not rule out that one day Paul Pogba may play at the Santiago Bernabéu.’

‘One of the factors, rather the main one, that has always stood in the way of the Frenchman’s possible arrival is his salary.

‘On June 30th, his contract ends and although it is already known that there is no such thing as a zero cost signing, the possibility of seeing Pogba at Real Madrid could increase.

‘But for this to happen he must lower his wages, an aspect that los Blancos are going to look at in detail … as they have to lower their budget by €200 million euros.’ 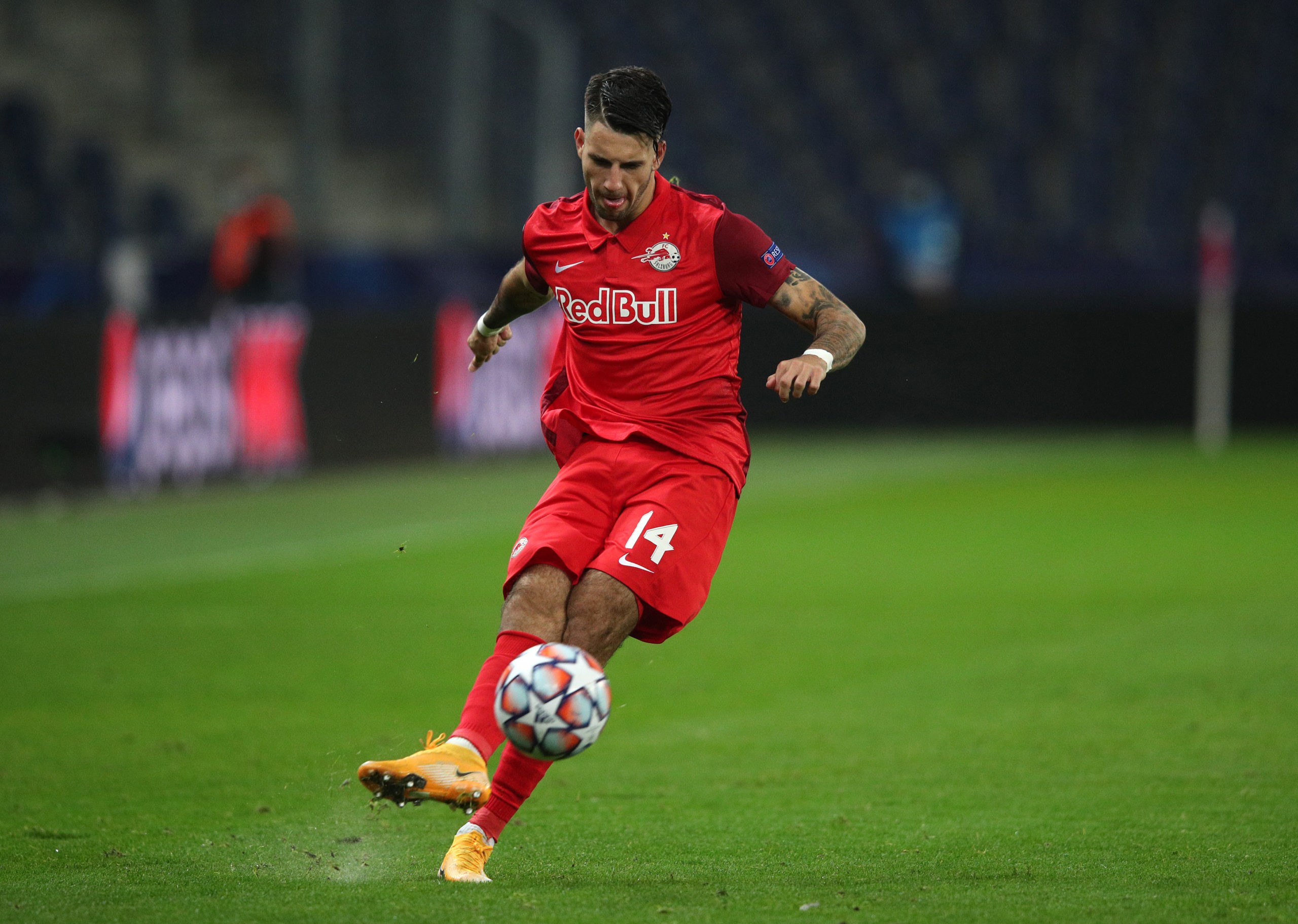 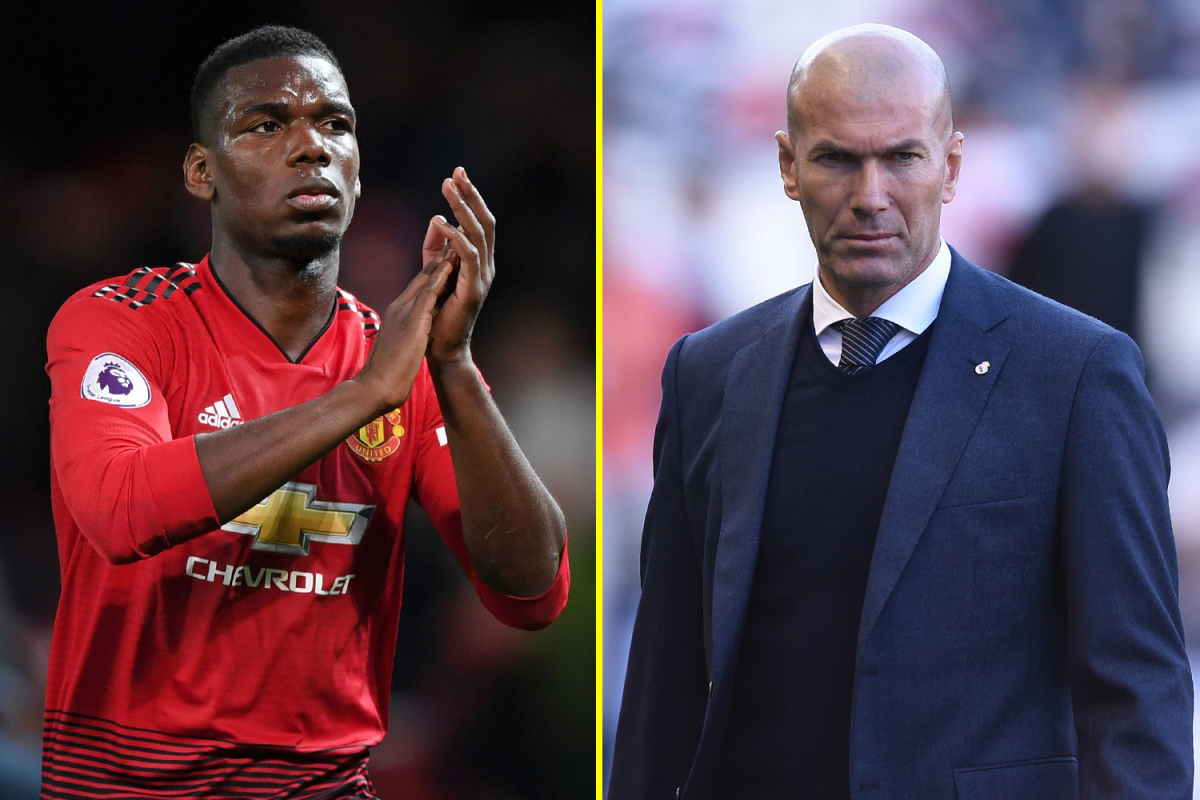 Zidane: “Hazard is a professional and is very close to a return” 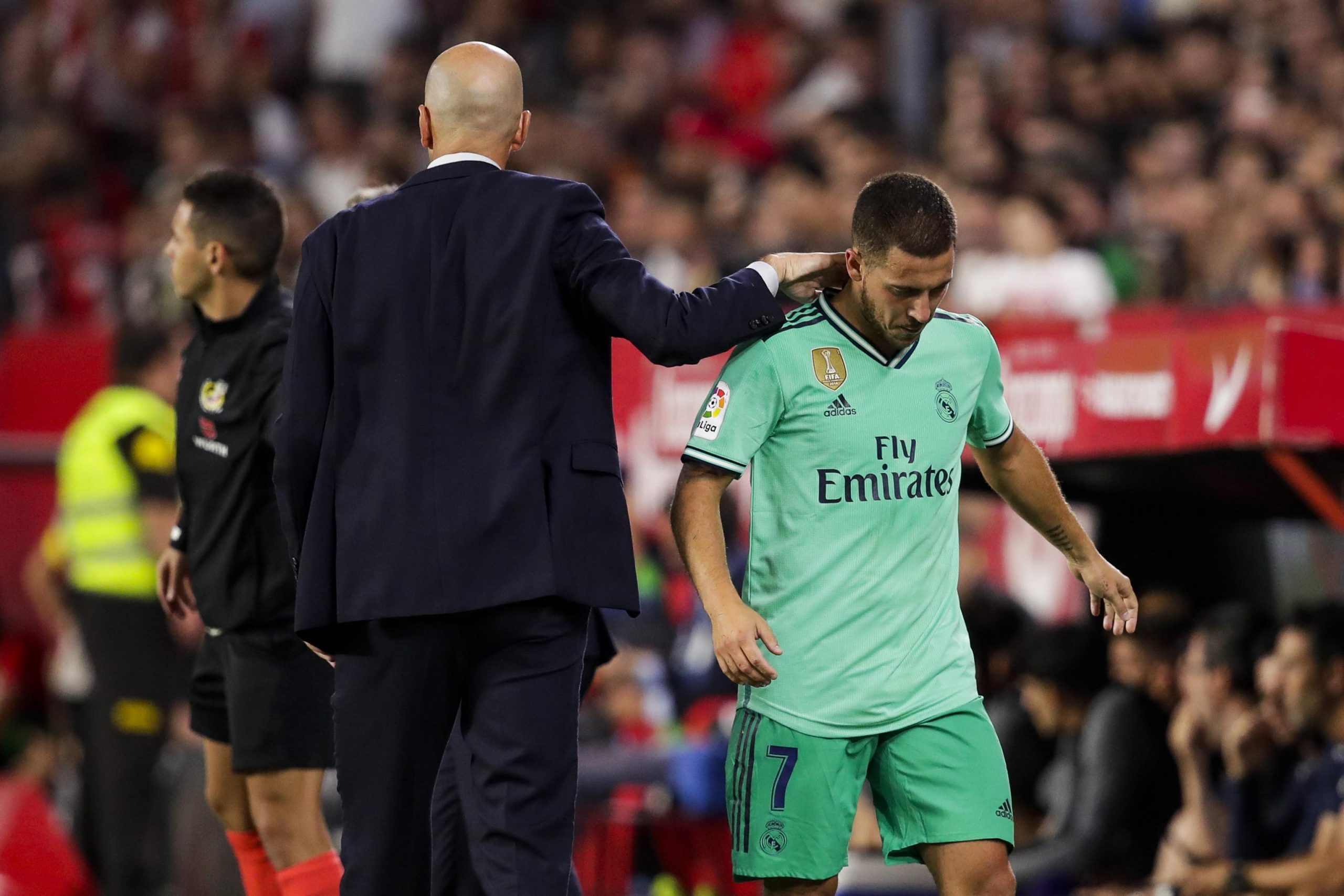 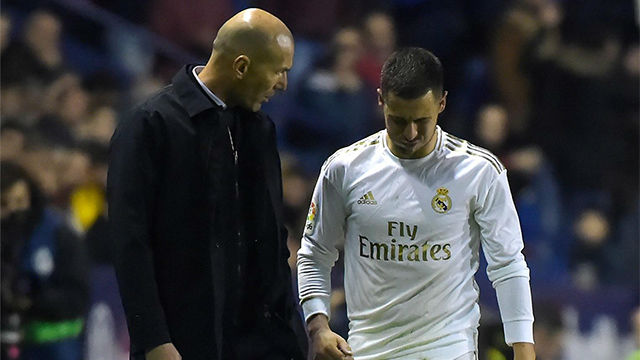