t N'Golo Kante has unfriendly relationship with Frank Lampard after coach's decision - Routine Blast
Skip to content
Chelsea star N’Golo Kante has seen his relationship with Frank Lampard turn cold in recent weeks, according to reports. Kante was linked with a move away from Chelsea in the summer transfer window, with the likes of Inter Milan and Manchester United linked with the Frenchman’s signature.

Lampard has always maintained Kante is an important member of his squad and has started the midfielder in each of the first four Premier League games of the season.

The 29-year-old is now back to full fitness after missing large chunks of last term due to a string of injury problems.

Chelsea chiefs were reportedly willing to sell Kante in order to fund a move for West Ham star Declan Rice in the summer.

However, a deal failed to materialise and he will remain with the Blues until January at least.

French outlet Le Parisien claims Kante was willing to move to Inter to link up with his former Chelsea boss Antonio Conte.

However, the report says it is not the fact that Kante has remained at Chelsea which has soured his relationship with head coach Lampard.

It is instead claimed that Lampard rejected Kante’s request of missing a day of training to attend the wedding of a close friend.

Kante has found that decision hard to accept. 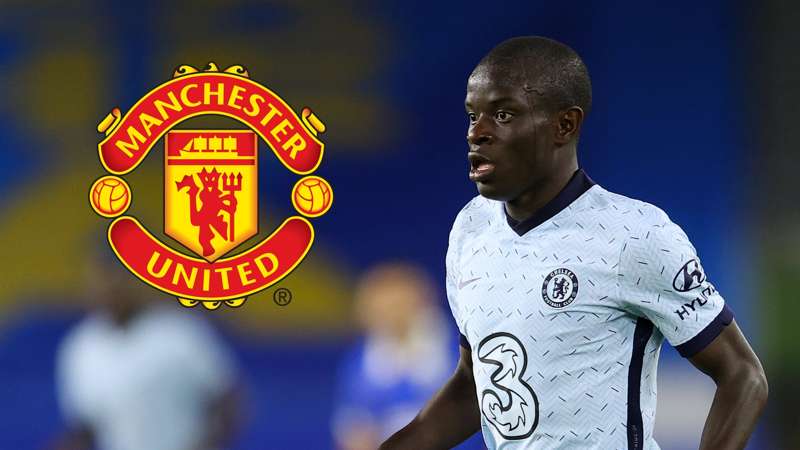 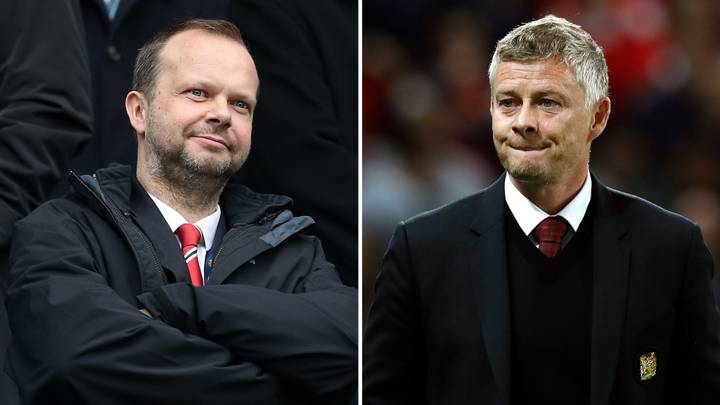 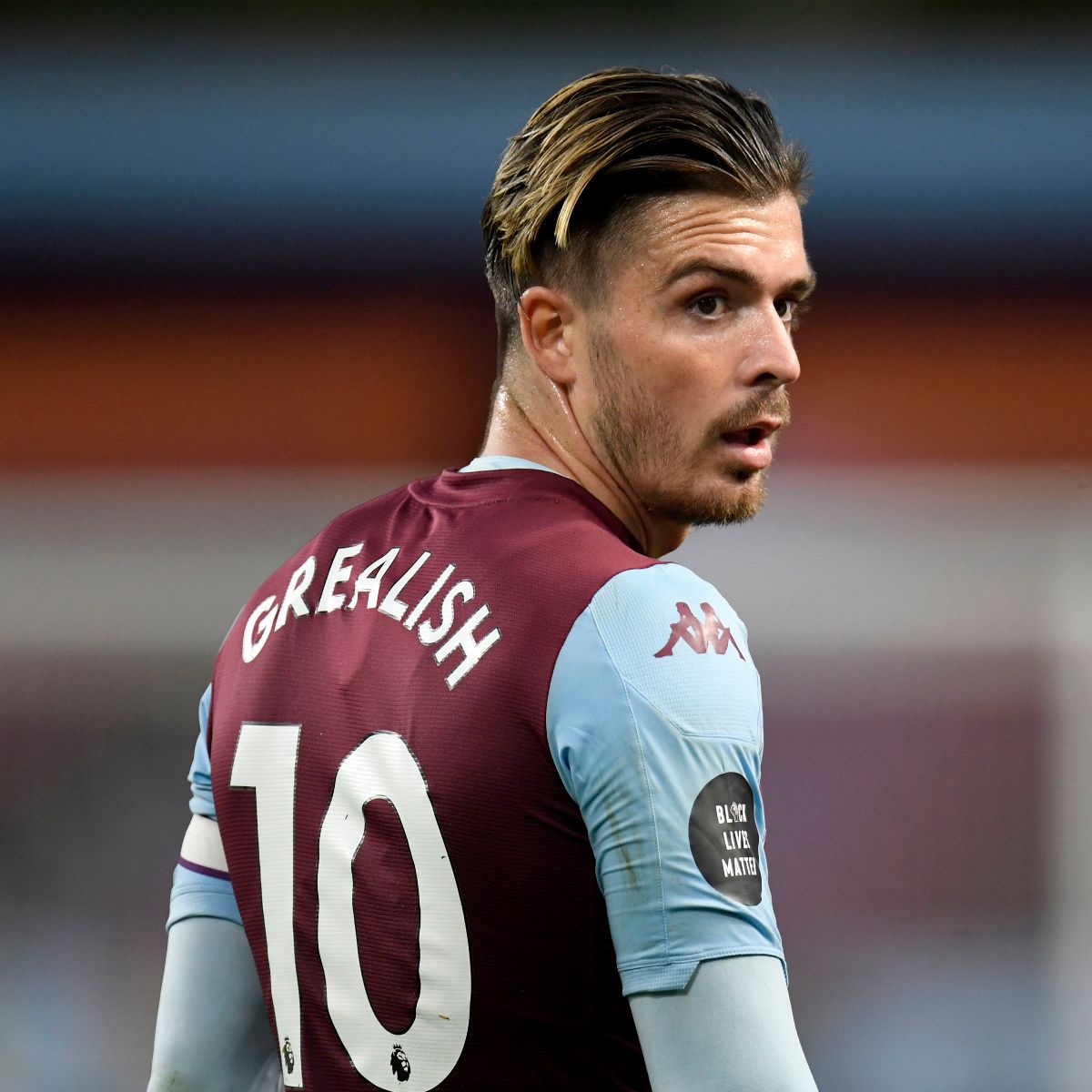 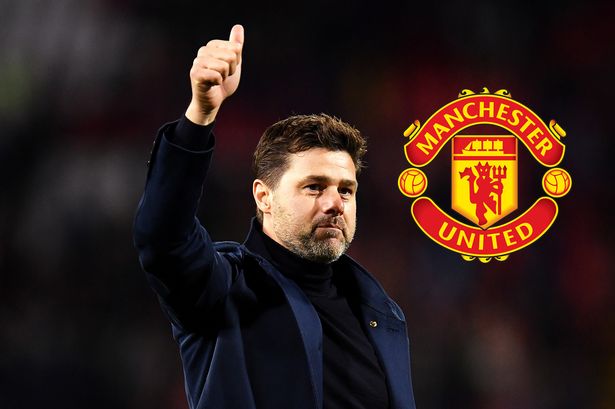