t Mourinho has a new nickname, "The Experienced One"
Skip to content

Tottenham manager Jose Mourinho has a new name for himself – The Experienced One.

Mourinho is known for describing his own personality, as he arrived in England with Chelsea and called himself The Special One in the mid-2000s.

He then became The Happy One when he went back to Chelsea after spells at Inter Milan and Real Madrid.

“The ‘Experienced One.’ I am very experienced,” Mourinho said during a press conference ahead of Tottenham’s clash with Manchester City on Saturday.

“Basically everything that happens to me in football now is deja vu, is something that has happened to me before.

“There are jobs that you need a special fitness condition like a football player.

“A 40-year-old does not have the same potential like a 20-or 30-year old, unless you’re Zlatan Ibrahimovic.

“Coaching you just need your brain, an accumulation of experiences and knowledge can only make you better.” 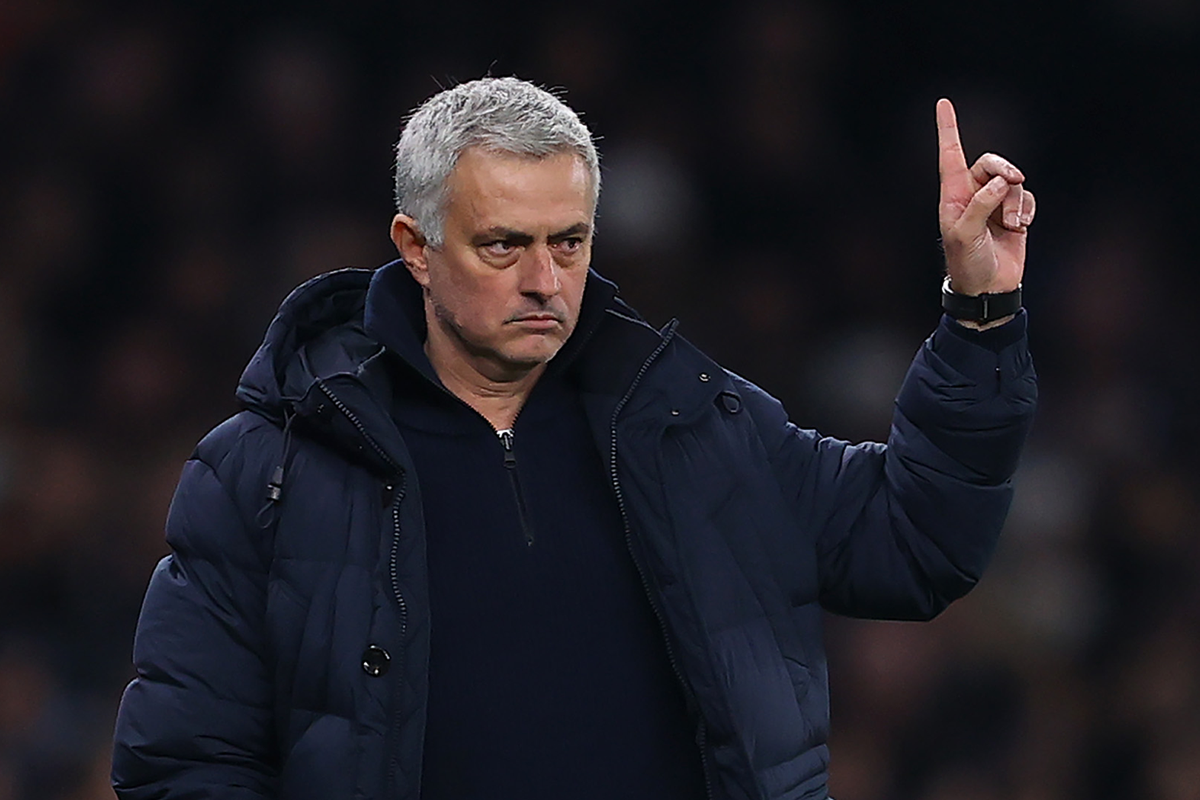 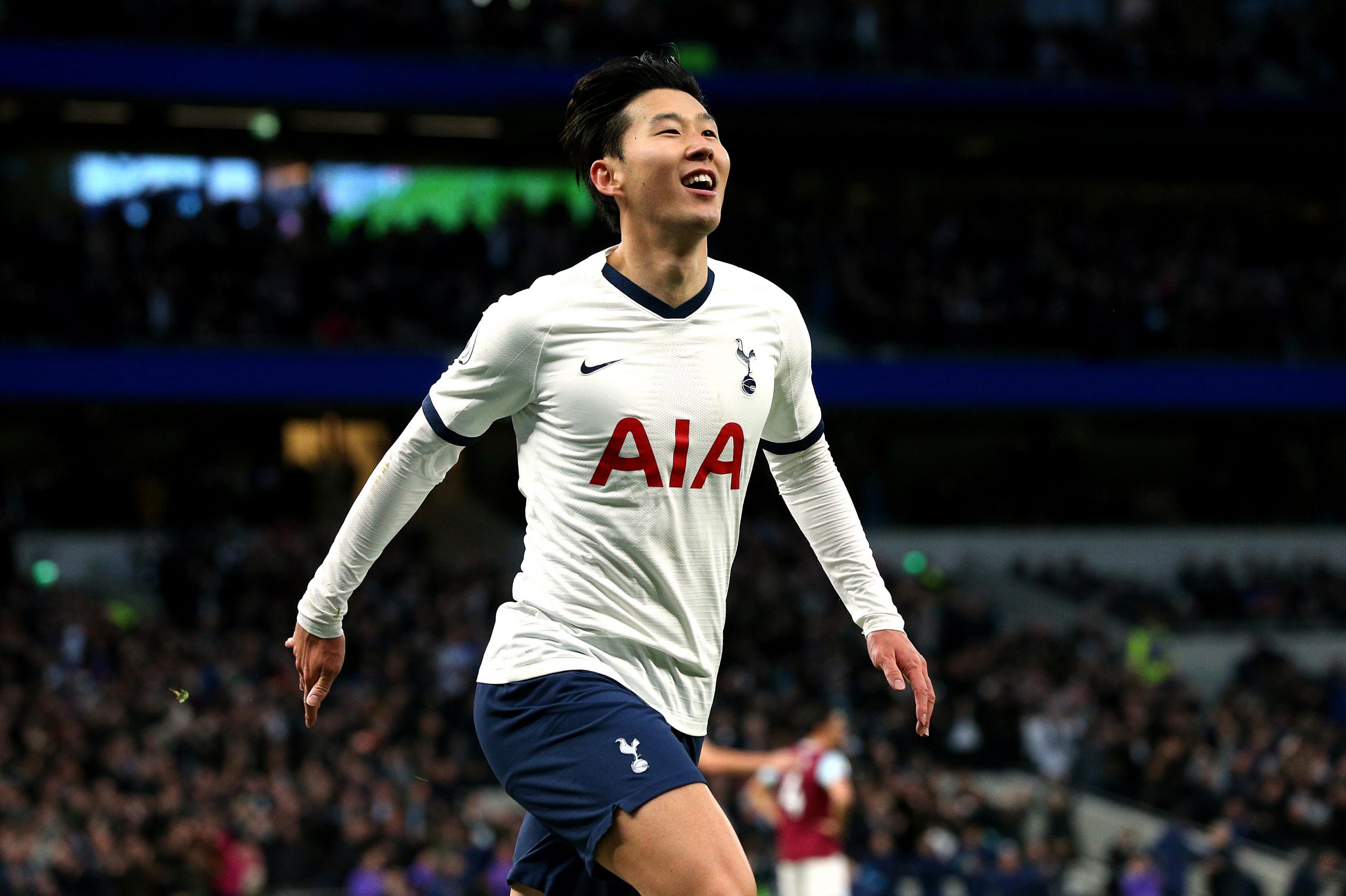 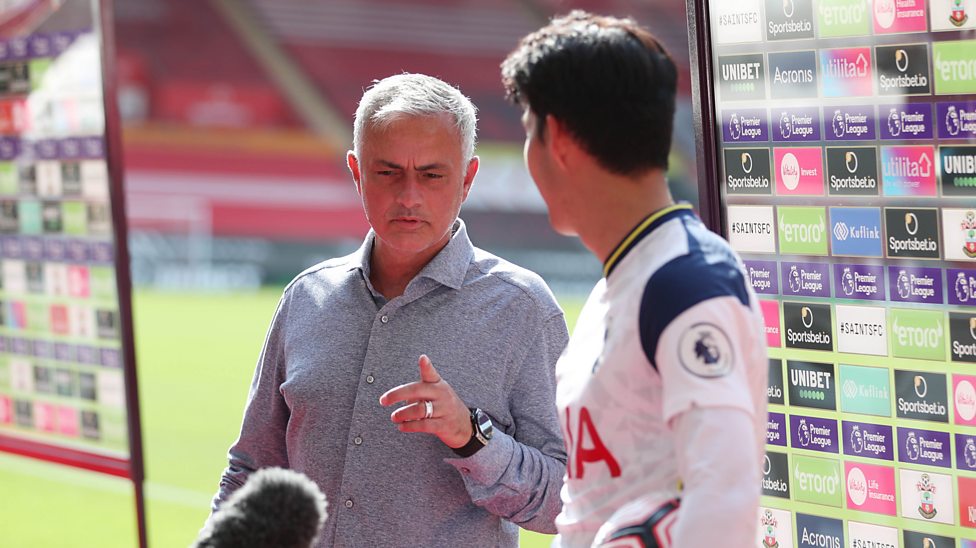 Ozil Takes Dig At Spurs Over Lack Of Trophy Success 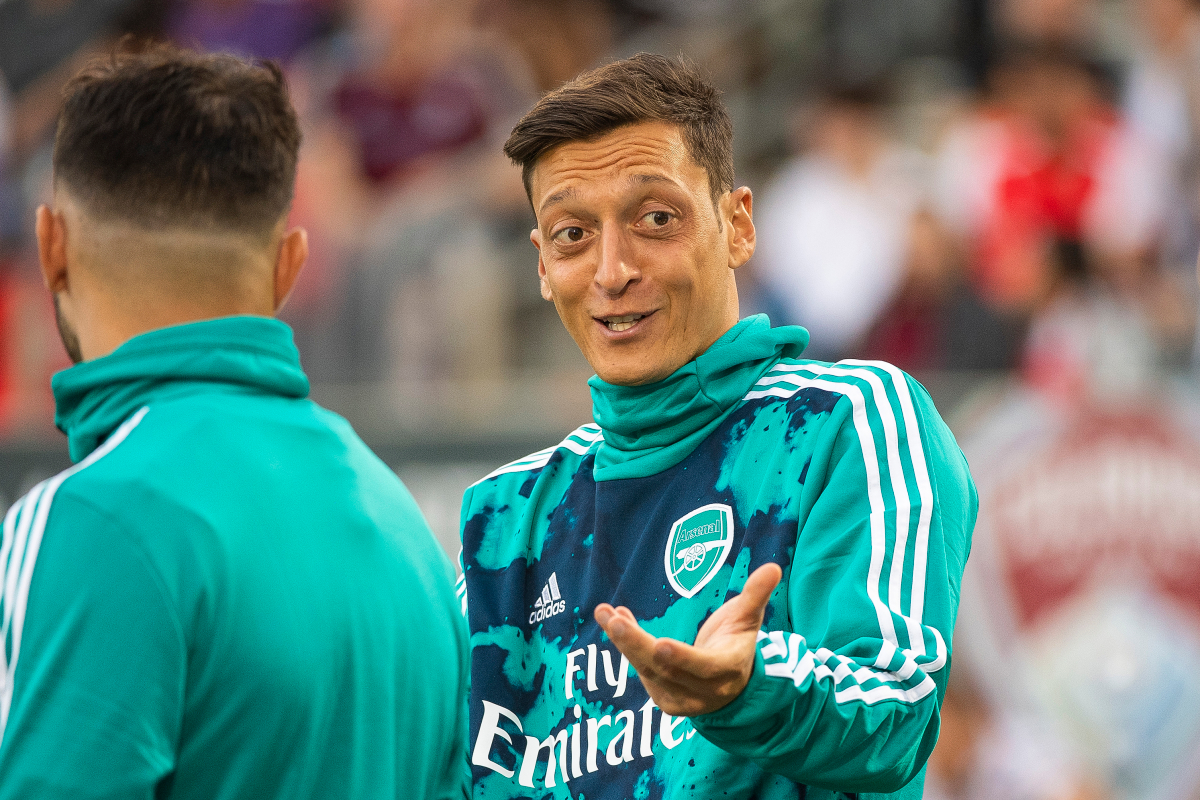