Liverpool fear Virgil van Dijk could be out for the SEASON after breaking down in their 2-2 drawa at Everton.

Van Dijk was taken to hospital after Saturday’s dramatic 2-2 draw against Everton for a scan on his left knee following a dreadful challenge by Jordan Pickford early in the first half.

The injury was clearly serious though Liverpool were furious at claims made by presenter Richard Keys on Qatar-based Bein Sports that the Netherlands international had damaged his anterior cruciate ligament and would be out for ‘seven to eight months’.

Liverpool would not comment on those claims, though it is understood that the fear is that Van Dijk is set for a major spell on the sidelines and the anger they are feeling has been exacerbated by the fact Pickford escaped any kind of punishment for his out of control lunge, says the Daily Mail.

All will become clear after the scan results but the best case scenario would be medial ligament damage, which could potentially be overcome without surgery. 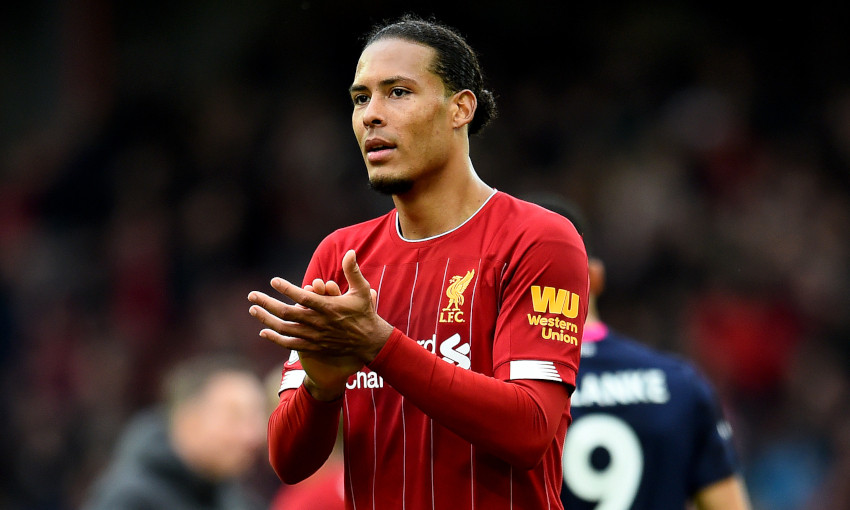 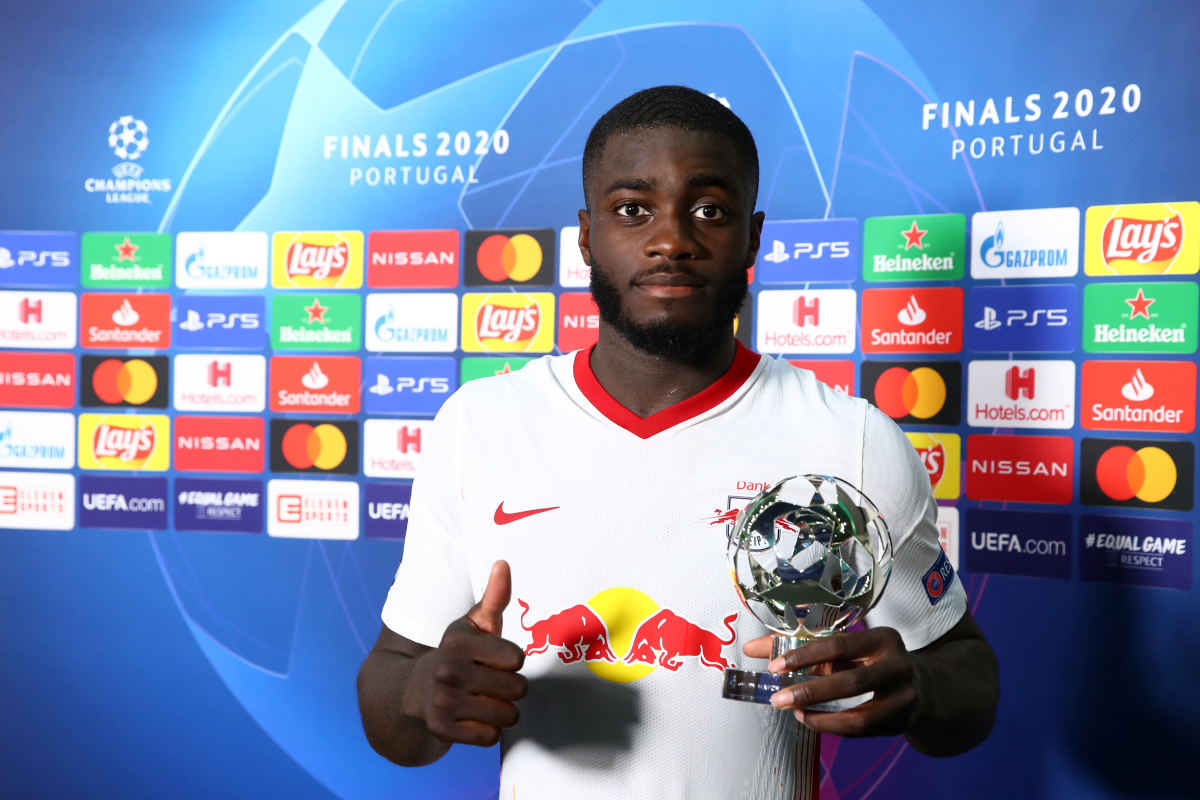 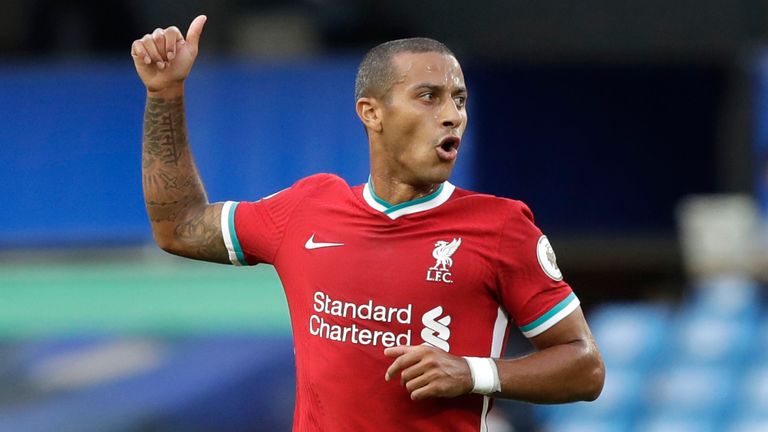 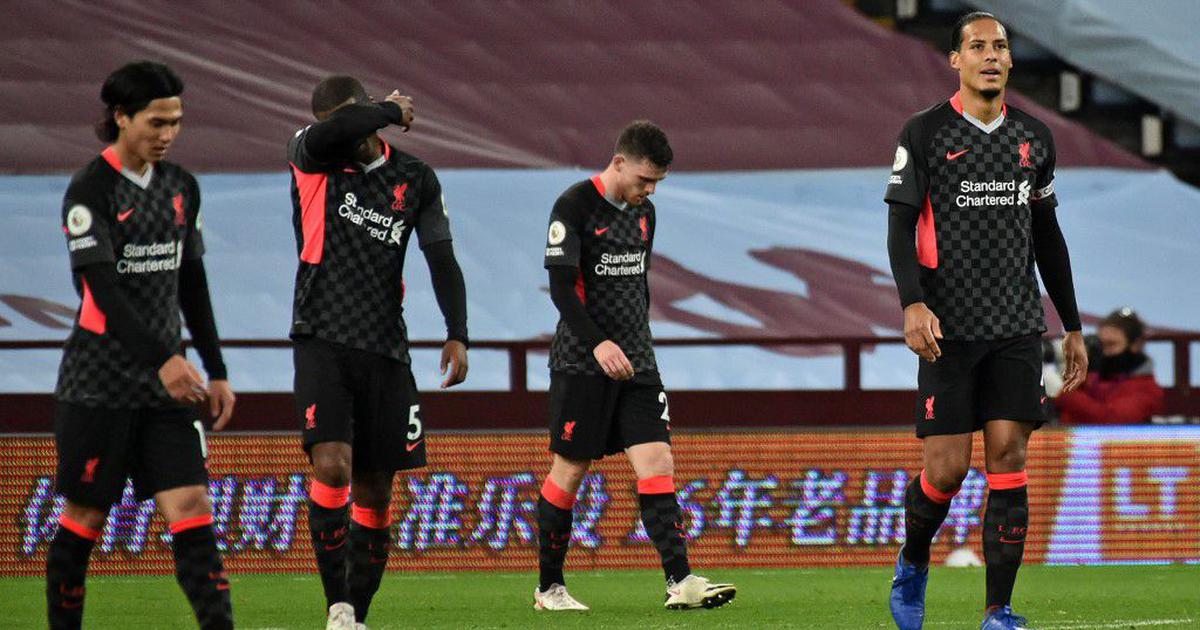