Gaetano and Lucky have formed a massive duo and have chemistry while presenting the ‘Capital FM Breakfast Show’.

Their killer dance moves and fun have kept listeners glued onto their program.

Many Ugandans who know Gaetano as a bad guy since ‘harvesting’ Tanzanian babe, Abby live on TV during the Big Brother Show, feel Lucky is not safe with the sharpshooter.

Others have speculated that Gaetano and Lucky move as far as Kawempe where few people recognize them and bonk themselves into cabbage.

However, a furious Gaetano has rushed to trash the allegations saying his relationship with Lucky stops at work and nothing else beyond that.

Lucky Mbabazi is married to Uganda Sports Press Association (USPA) president and have three children together.

They have been officially married since 2010. 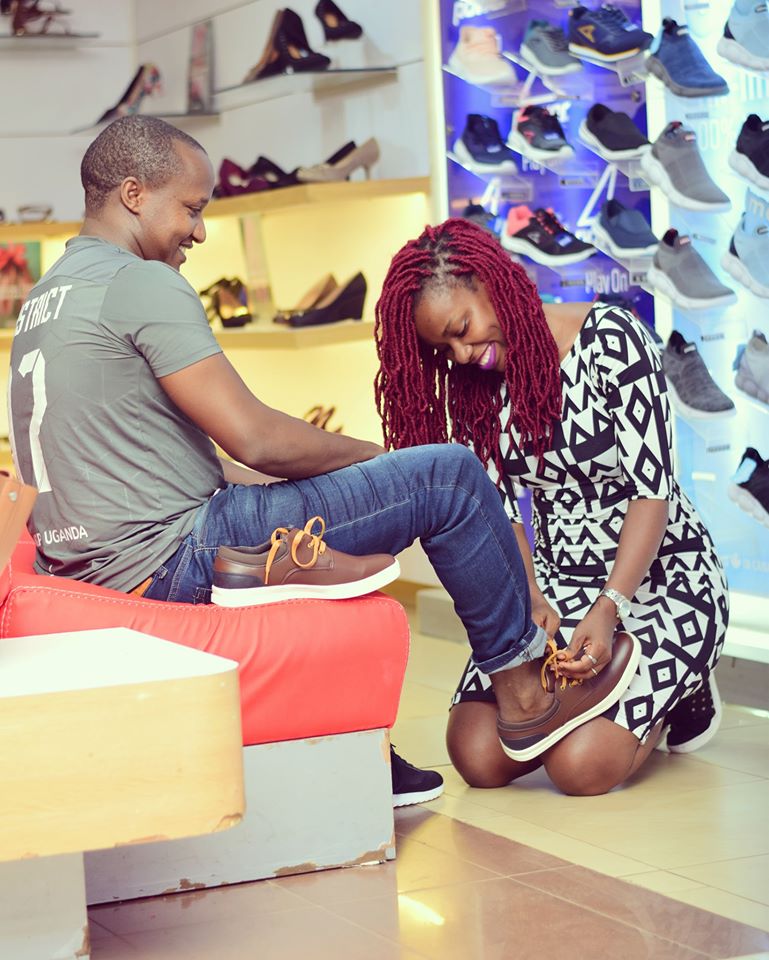 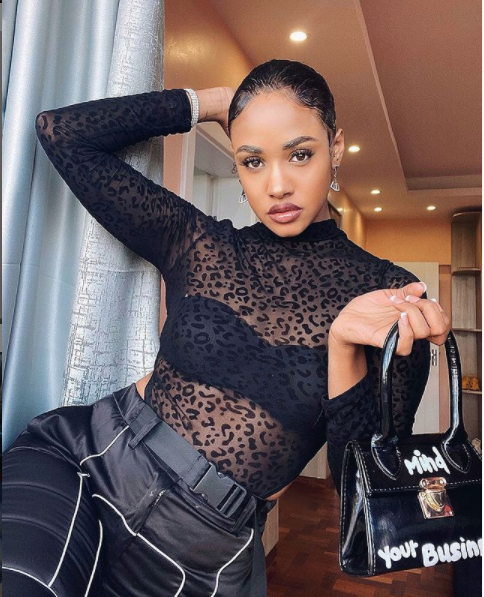 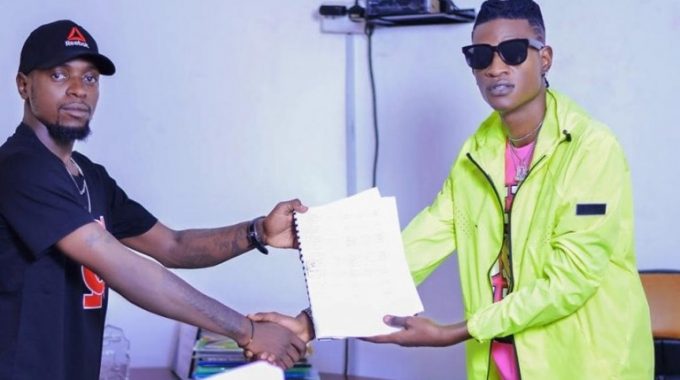 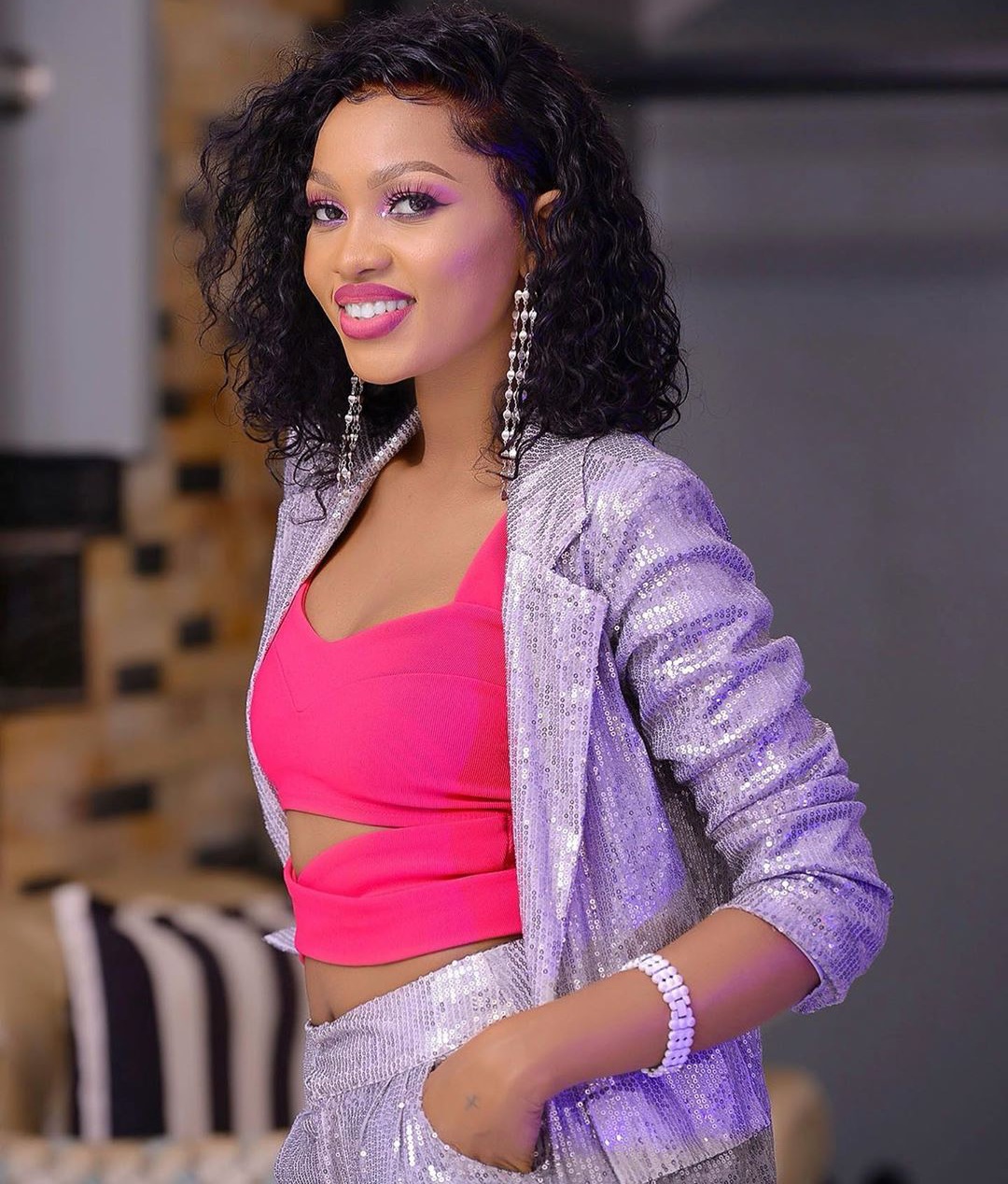