t Former Gospel Singer Julie Mutesasira Weds Fellow Woman In Colorful Ceremony | PICTURES - Routine Blast
Skip to content
Former gospel singer, Julie Mutesasira is off the shelf after wedding fellow woman in a colorful ceremony in Canada.
The lady has been identified as Lynette, a Uganda actress that also relocated to Canada.
Julie divorced her husband Pastor Steven Mutesasira in 2017, left her children in Uganda (Esther and Ezekiel – Winners of East Africa’s Got Talent), moved to USA and later to Canada where she found her new love.
Julie was always suspected to be a lesbian because of her tom boy dress code.
Many gay couples have found refugee in Canada. Ugandan female rapper, Jocelyne Tracey Keko also announced she is gay after settling in Canada.
Over the weekend, her Former husband, Pastor Steven Mutesasira of Appointed Upper Room in Kamwokya tied knot with new wife, Judith Mutesasira. 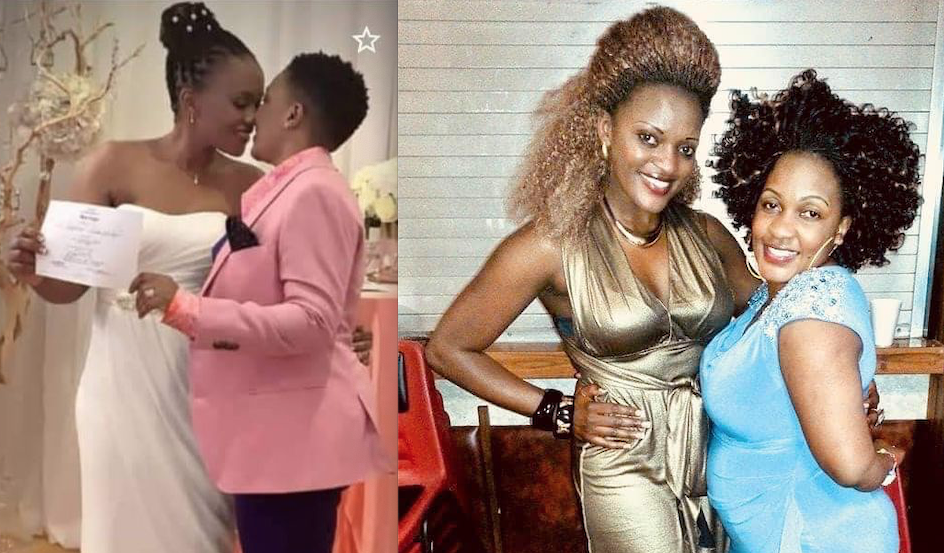 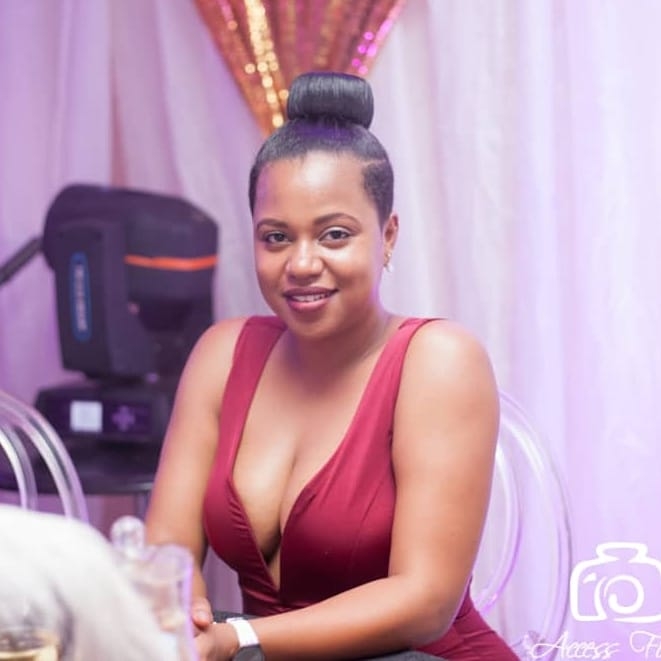 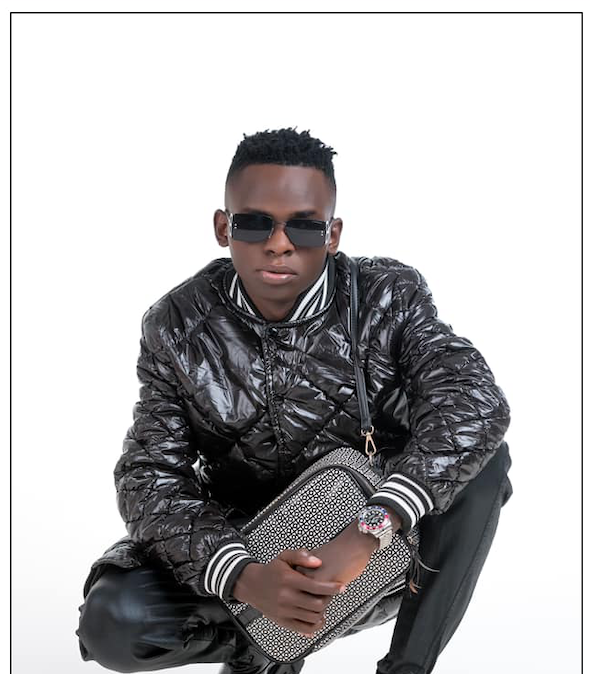 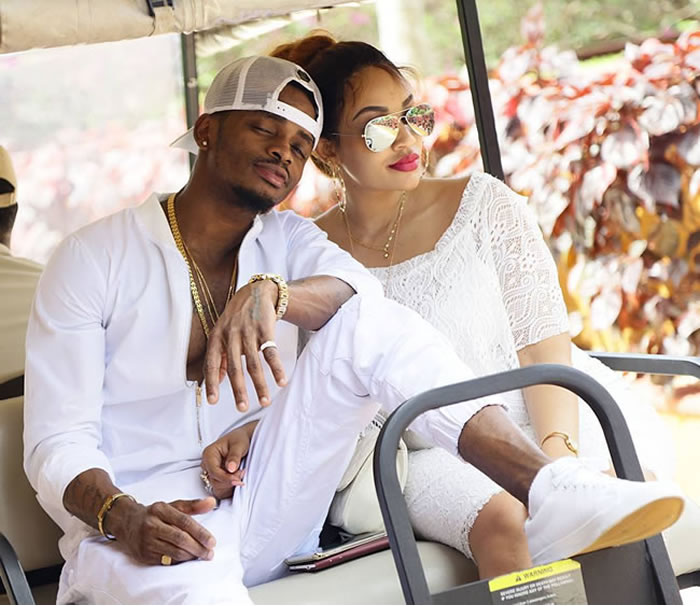