Big Talent Entertainment CEO, Edrisa Musuuza aka Eddy Kenzo slept in a bed littered with dollars after his fans in Benin and Togo tipped him crazy while thrilling them on stage.

West African people fell in love with Eddy Kenzo since dropping ‘Sitya Loss’ featuring the Triplets Ghetto kids. The crazy dance moves in the song earned Kenzo fame and the song sold him all over the world.

French Montana was also thrilled with the Triplet Ghetto kids’ sleek dance moves and flew all the way from US to Uganda and featured them in his song ‘Unforgettable’.

In March, Kenzo was locked out in Ivory Coast where he had gone for Tour after president Museveni ordered a total lockdown due to Covid-19 pandemic.

In July he returned together with a group comprised 56 Ugandans and legal residents who were stuck in Nigeria, Ghana, Ivory Coast, Togo, Benin,Senegal, Equatorial Guinea, the Gambia, Niger, the Republic of Guinea and Cameroon.

Since July, Eddy Kenzo had never steeped out of Uganda. Earlier this week, he jetted out to Benin and Togo for music shows and his fans made it rain on him with dollars.

What a lucky guy! 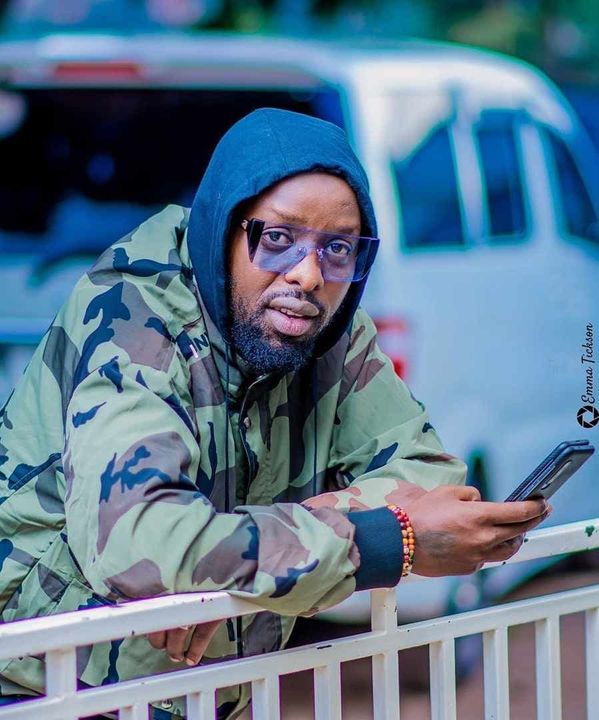 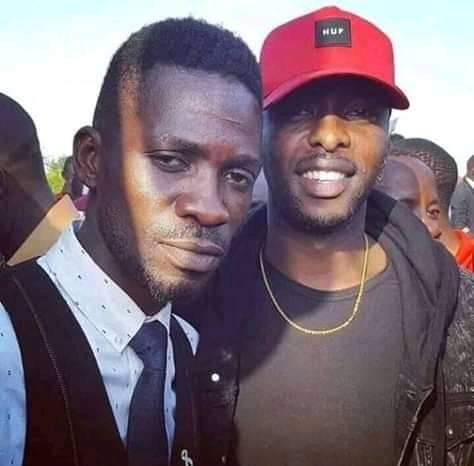 Eddy Kenzo Gets Chance To Step Near Rema, Splashes Her With Cash | VIDEO 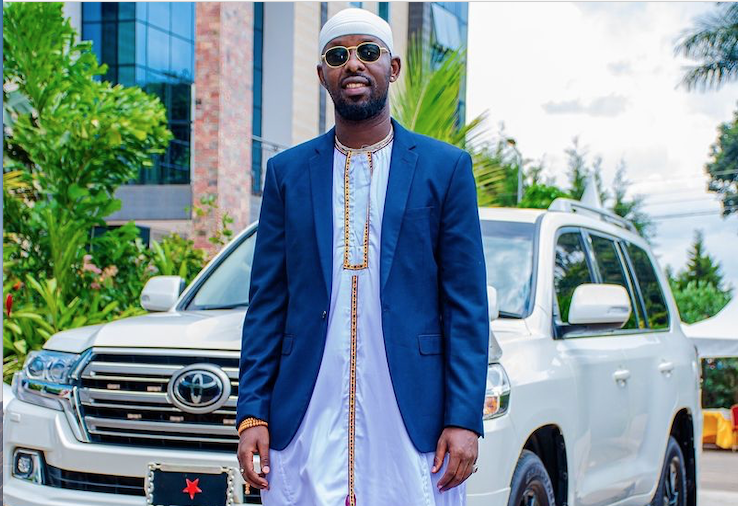