In June, Akankwasa Fiona went public and accused Ragga Dancehall singer, Crescent Baguma aka Beenie Gunter of impregnating her and running away from responsibilities.

Akankwasa says she met Beenie Gunter at Latino Bar – Namugongo in 2017 and started bonking.  By that time Beenie was still renting in Kiwatule.

In December, she discovered that she was pregnant and informed him in January, 2018 but the ‘Pon Mi’ singer told her to abort without sending her a coin.

When pressure mounted on Beenie Gunter, he agreed to meet Fiona. Accompanied by lover, Muganga Denis, Beenie Gunter accepted to have enjoyed her bearded meat and accepted to take Deoxyribonucleic Acid (DNA) test.

Beenie Gunter and Talent Africa are yet to issue an official statement regarding the results and further actions. A few days ago, the singer alleged that this was an attack against him by his enemies.

See the copy of DNA tests below: 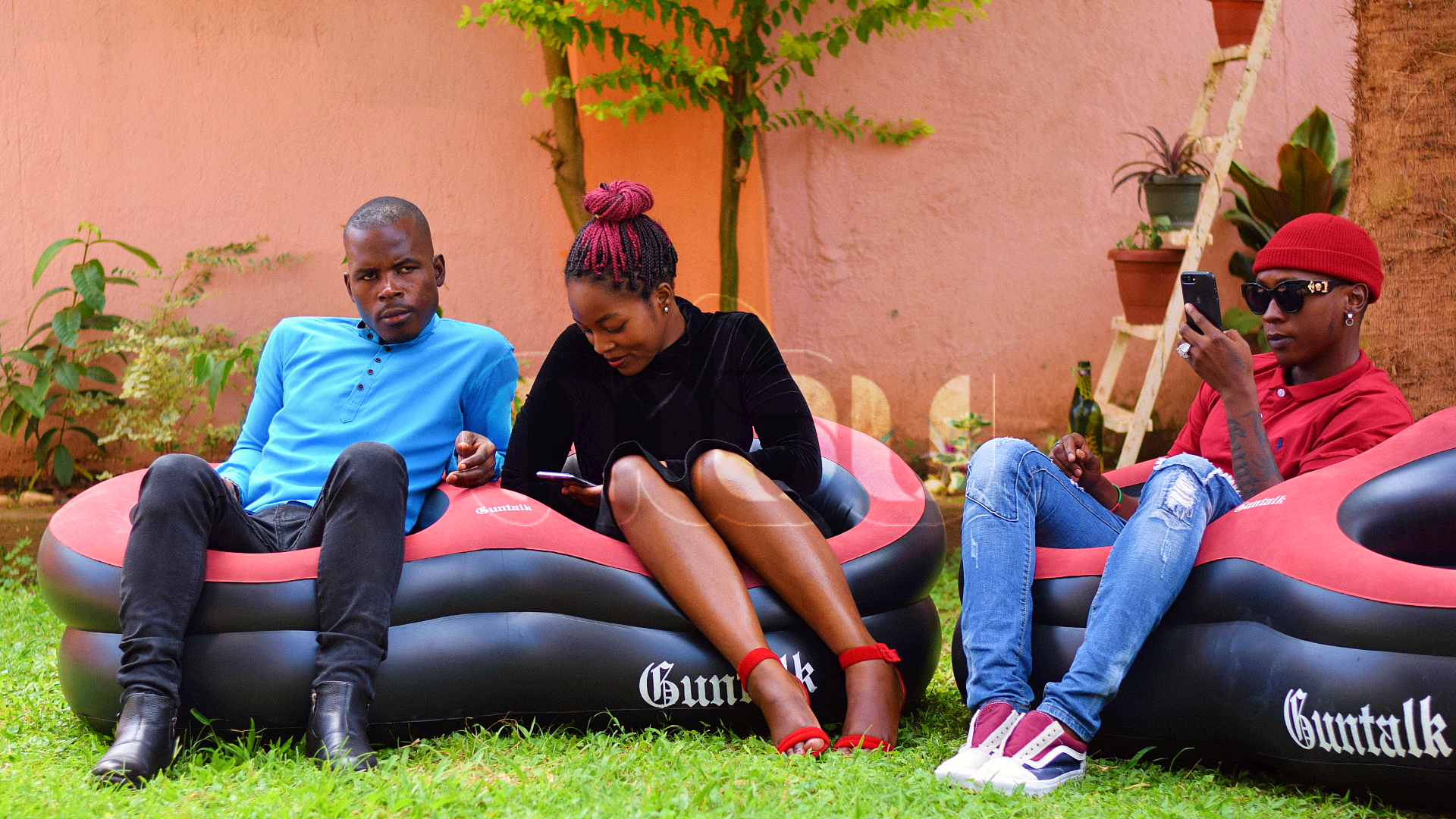 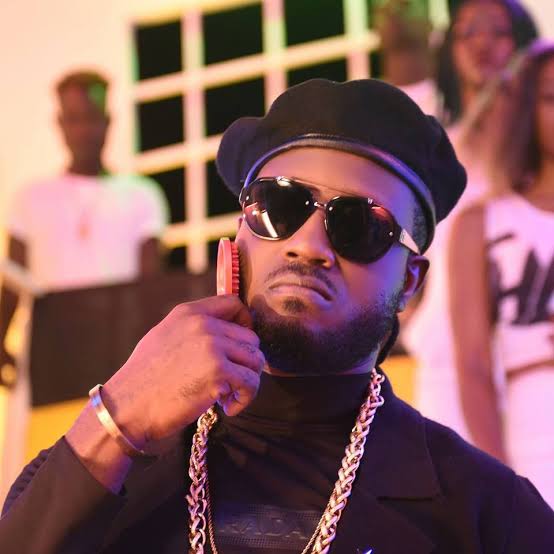 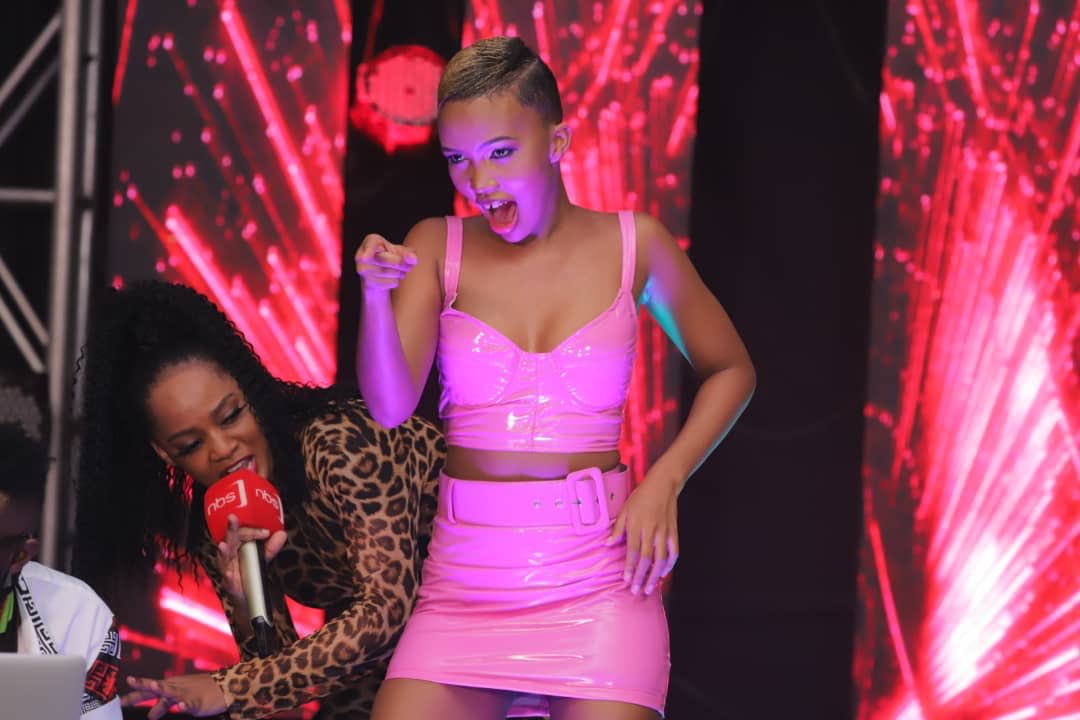 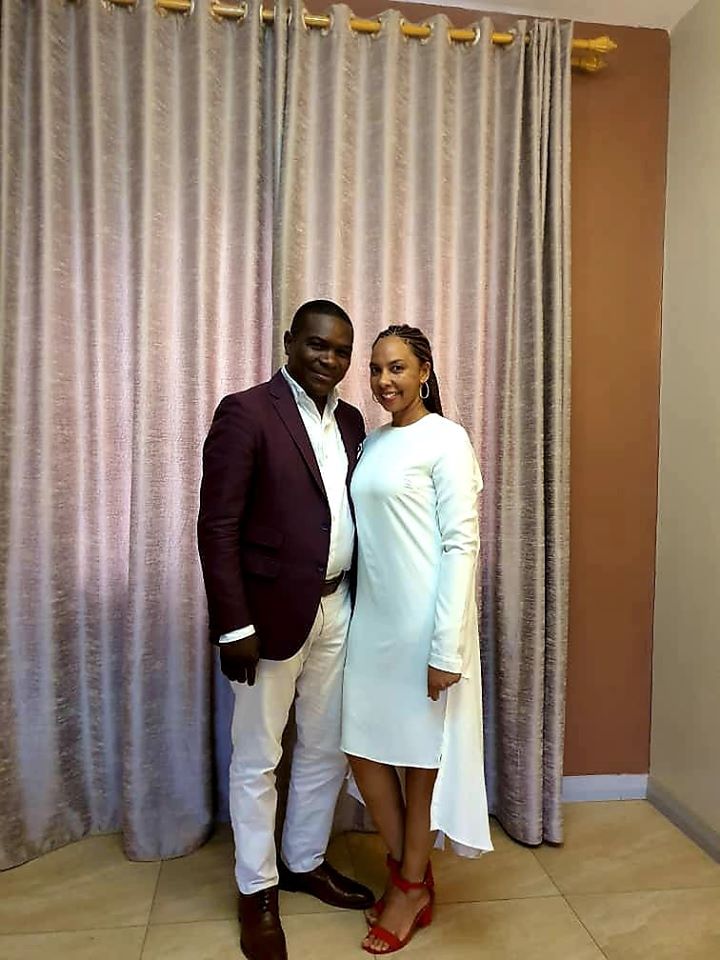