Renown dancer, Stuart Njuuki a.k.a Eddie Wizzy was yesterday detained at Buyende district police over allegations of abduction and torture.

In January we published a story how Eddie Wizzy abducted events promoter Aggrey Katende and tortured him after the pair got misunderstandings over pay. Read; https://www.routineblast.com/dancer-eddie-wizzy-wanted-by-police-over-kidnapp-and-torture-watch-video/

Katende booked Wizzy for a show in Bukungu on January 25th but the tattooed dancer failed to honour the agreement and after demanded pay.

In the scuffle, Wizzy and his boys kidnapped katende and demanded 500k to release him. Katende’s dad sent 500k and recued his son after spending the whole night guarded by Wizzy’s boys.

Upon release, Katende rushed to Buyende and opened a case and on Monday, they came with a reference letter to Katwe Police station where Wizzy was tricked an arrested.

Yesterday they transfered him to Buyende where he is currently detained.

Katende insists he doesn’t want to hire Wizzy any more and demands be compensated Shs.8,760,000 he has so far spent on pursuing Wizzy.

In a video sited by this website, Eddie Wizzy who was spotted behind bars was overheard pleading to Katende how he is willing to work for him in order to settle their disagreements. 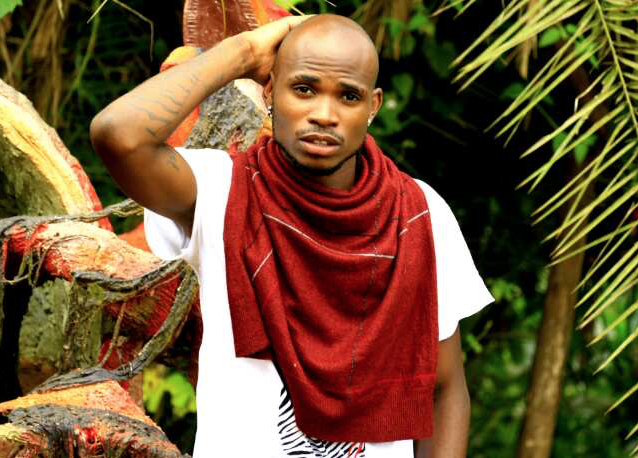 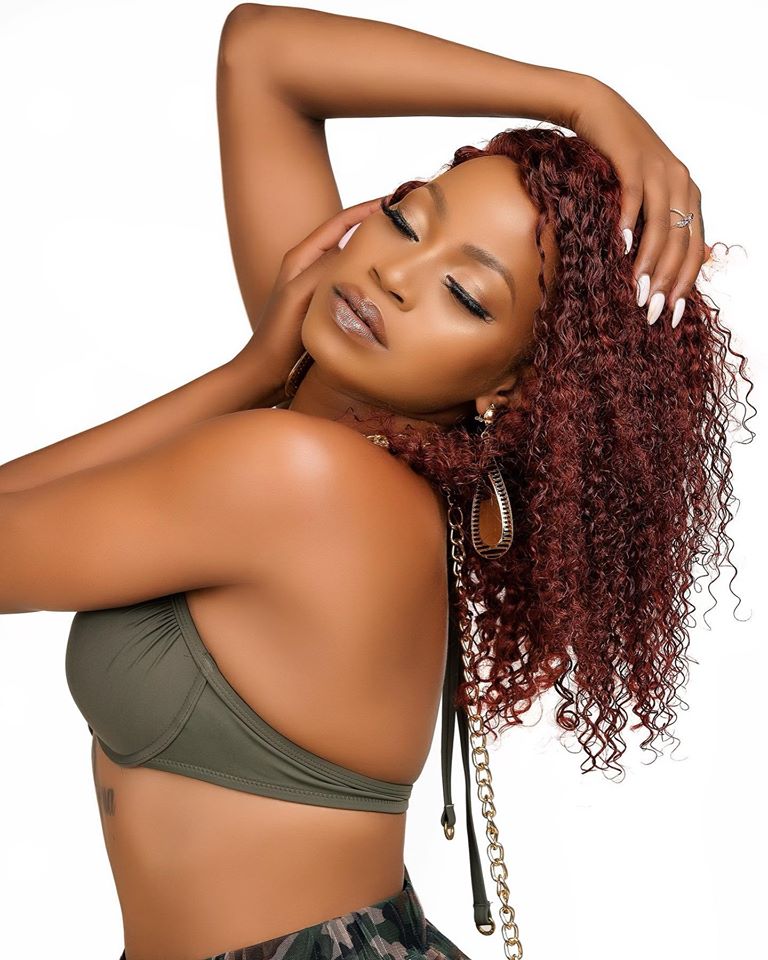 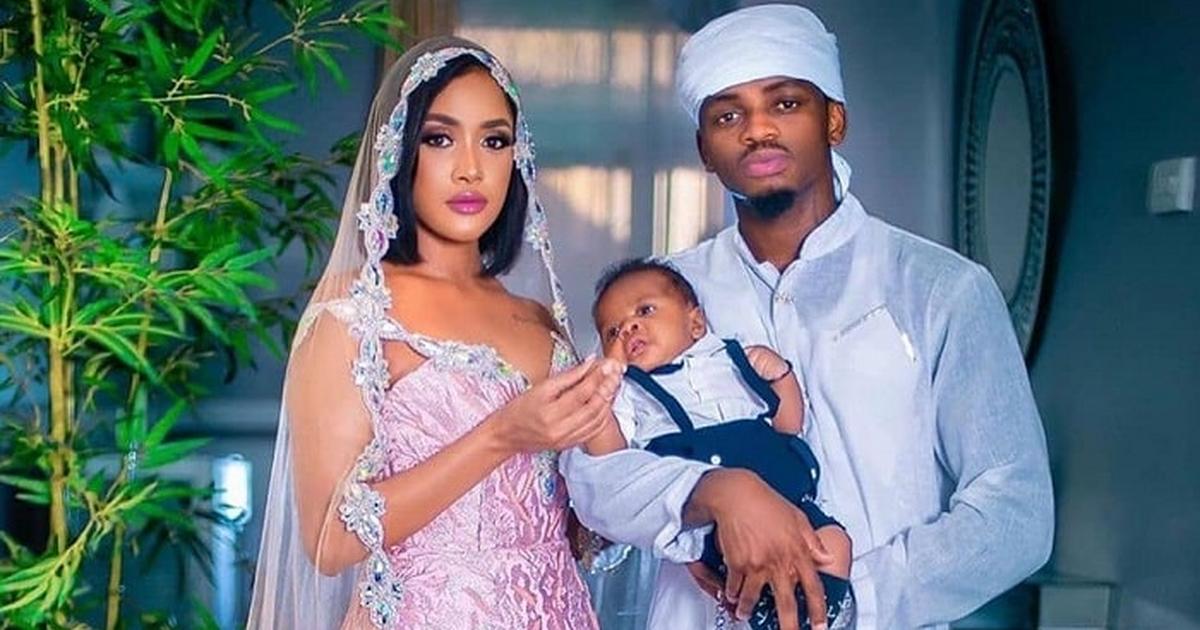 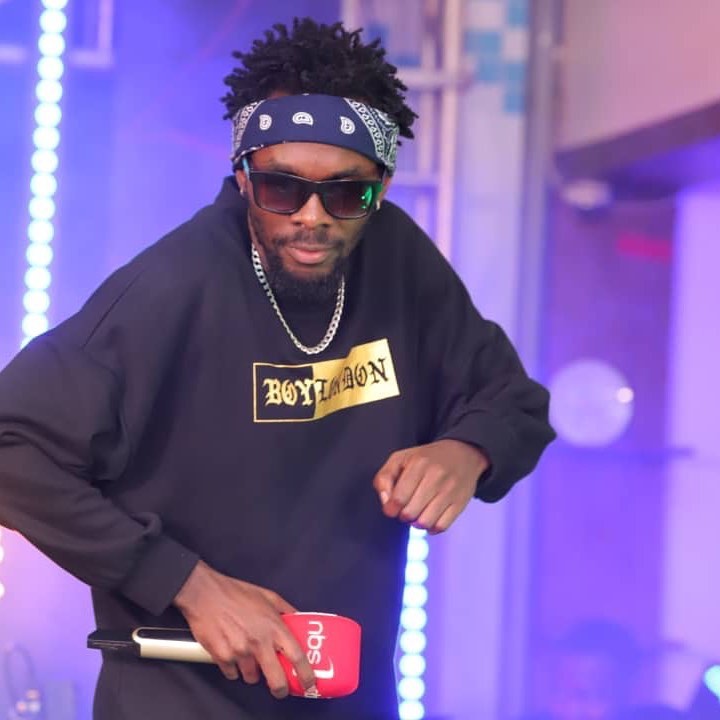