Few weeks ago we broke a story that singer, Nina Kankunda aka Nina Roz and multi-talented producer, singer and songwriter, Andrew Ojambo alias Daddy Andre were in relationship.

Inside sources intimated to us that Nina Roz was even three months pregnant with Daddy Andre’s kid.

However, the ‘Munda Dala’ singer singer refuted the allegations and insisted the only relationship she has with Daddy Andre is music because they are signed under the same record label, Black Market Records.

As we speak, Nina Roz is introducing Daddy Andre to her parents in Kireka, a Kampala suburb.

The ‘Kukyala’ ceremony was only exclusive to only a few people including the couple’s close friends and family members.

It is said that Daddy Andre started bonking Nina Roz after being dumped by Angella Katatumba for refusing to take HIV test.

After the bonk, Daddy Andre advised Nina Roz to ditch Sure Entertainment and recommended her to Black Market Records’ bosses who later signed her. 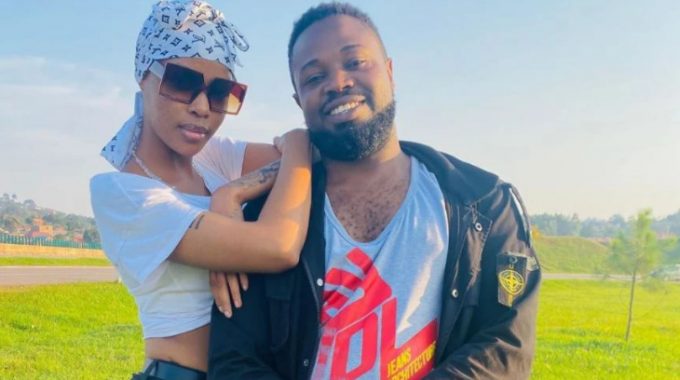 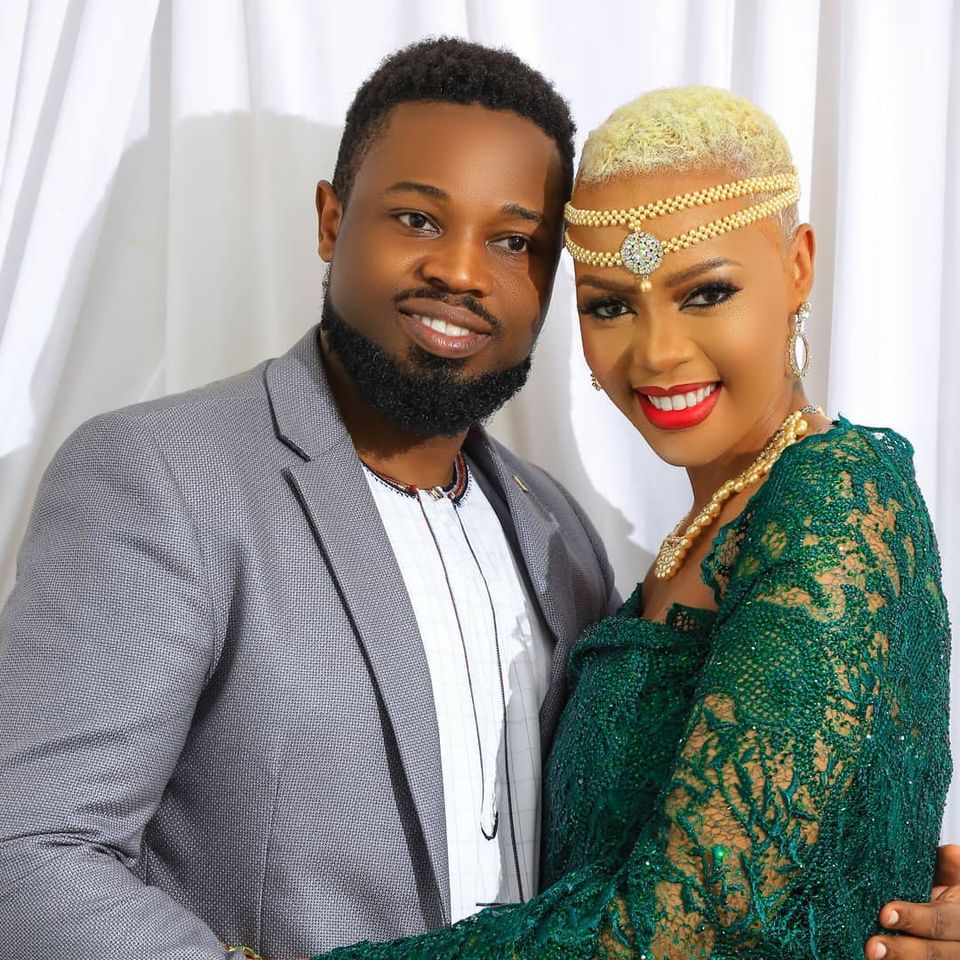 Nina Roz Comments On Her Relationship With Daddy Andre