City blogger, Ashburg Katto is accusing mafias at Okello House for stealing his cows president Museveni gifted him when he met him at Kasozi farm in May.

Ashburg who was Bobi Wine’s diehard, went public on May 19th this year and announced he has crossed from People Power to National Resistance Movement (NRM) by posting a photo of himself with with president Museveni, Balaam Barugahara and Ray Supasta.

He was given a laptop to kickstart what is he is good at (attacking political rivals) straight away.

Six months down the road, Ashburg has come out to accuse the mafias and pointed at ‘Omuraro’ for stealing his cows. He claims cows came and disappeared at Okello House.

In a Facebook post, Ashburg says he will never stop thanking president Museveni for gifting him cows but unfortunately they disappeared in thin air.

He posted craft cows and said it’s the only he sees.

This is not the first time NRM supporters have complained of not receiving the gifts/pledges president Museveni gives them.

Artistes; Big Eye, King Michael, went public and said they did not receive all the cows president Museveni gave them.

Golola Moses also accused Molly Kamukama of dodging him after president Museveni ordered her to hep him build his Kickboxing academy. 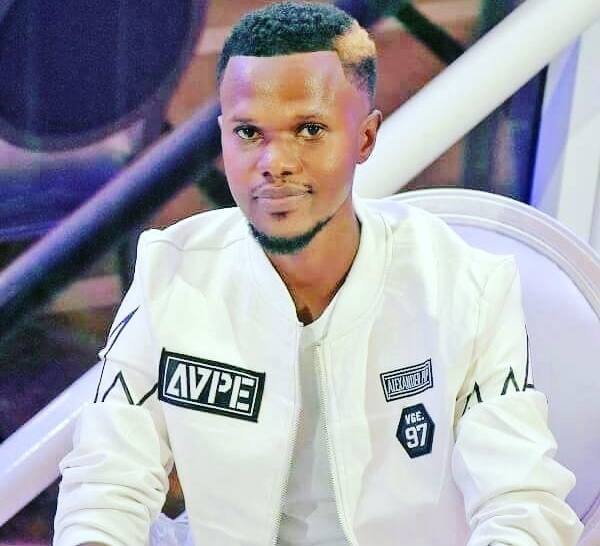 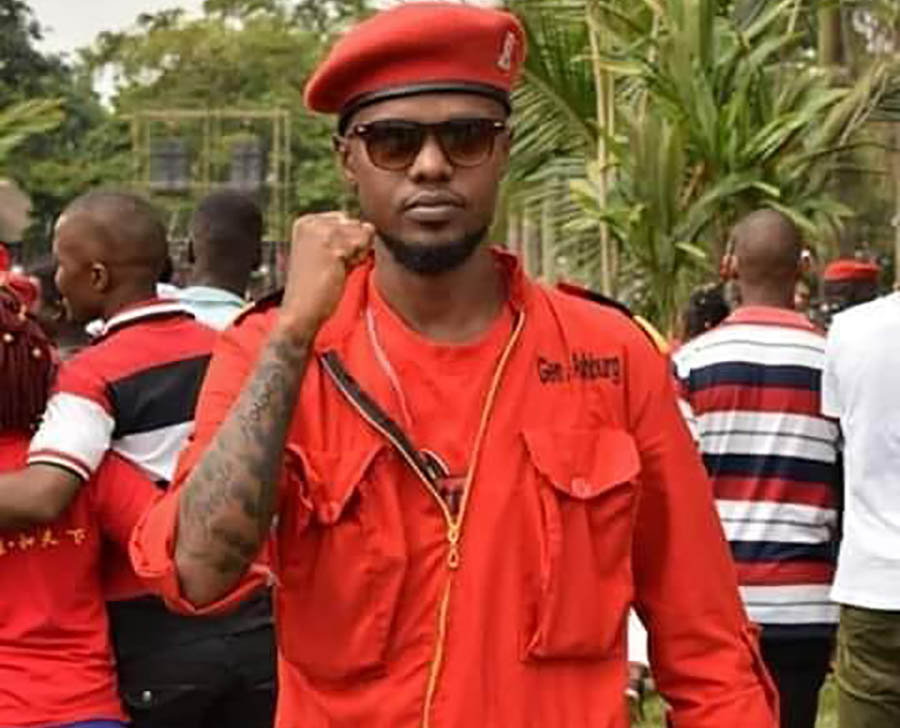 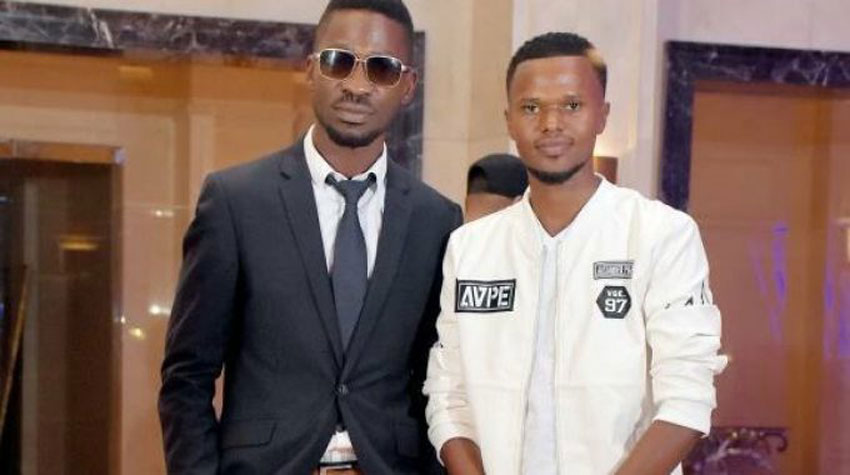