What started as a joke is turning into reality!

Mama Fina responded and told Abtex that she is taken. Abtex insisted Mama Fina has to accept her proposal or bewitch her.

While appearing on Spark TV, Mama Fina accused Abtex of visiting a witchdoctor’s shrine to win her love.

Mama Fina said she received a phone call from a witch doctor in Kyetume, Mukono district and revealed to her that Abtex visited his shrine in search of charms to lure her to love him.

Mama Fiina however said that no one in Uganda or East Africa can bewitch her to fall in love with Abtex.

Mama Fiina advised Abtex to concentrate his search for love somewhere else because she’s happily in love and about to introduce her man.

On Monday,  Abtex tried to crash into the studios of Spark TV with a bouquet of flowers where Mama Fiina was doing a live TV interview. 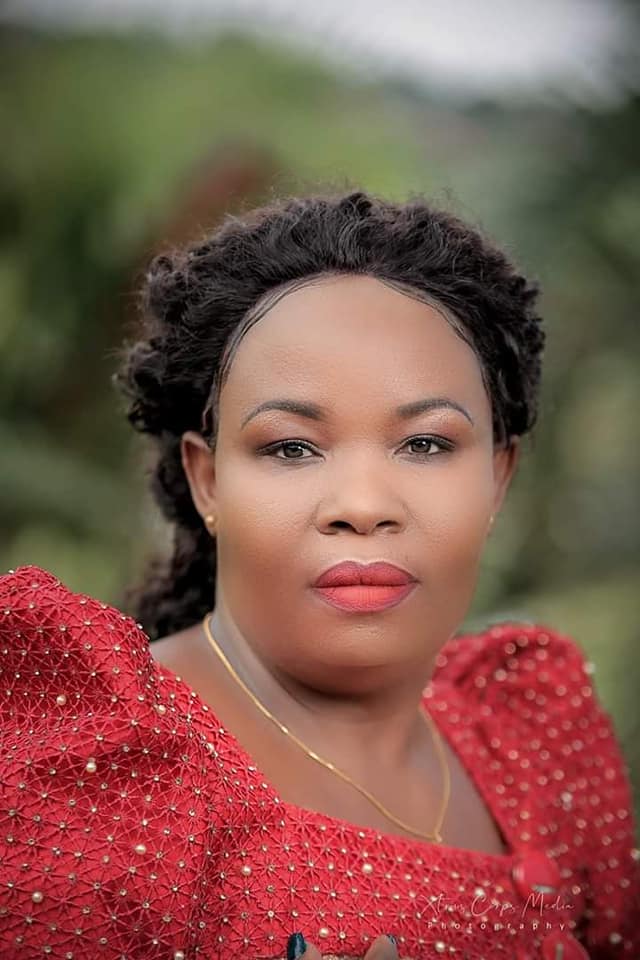 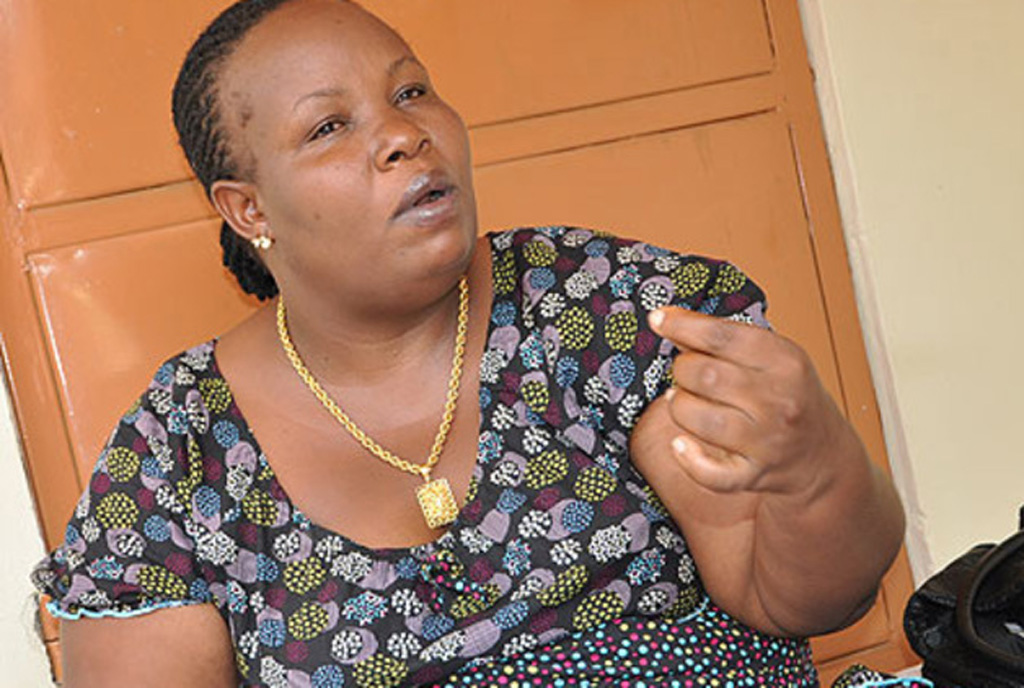 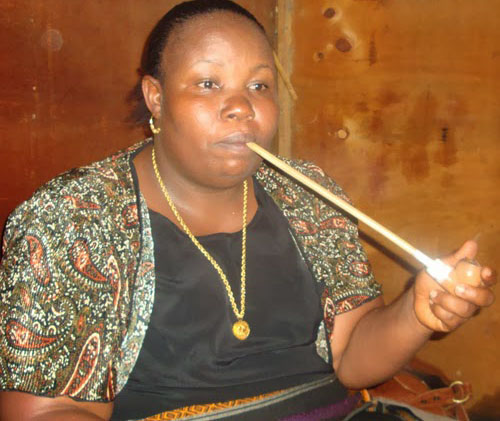 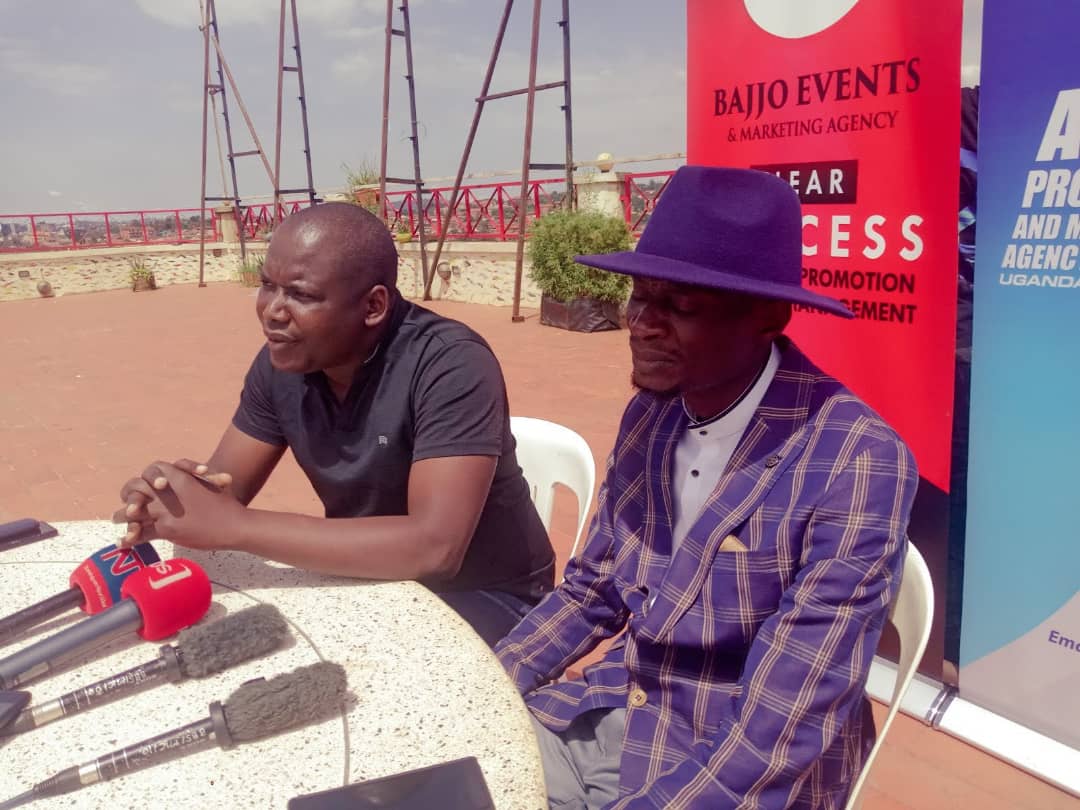 The Babe At The Centre Of Don Solo, Zahara Totto’s Verbal War Is Married | SEE PICTURES